You can always keep up with the latest BTS news and content on Koreaboo (*wink*). But, if you prefer something a little more physical once in a while, Italy has you covered with a new magazine dedicated solely to the Bangtan boys.

Speciale BTS is bimonthly magazine published by Sprea S.p.A, a publishing house in Italy that circulates around 18 million copies across 50 magazines. The company already has magazines dedicated to genres like classic rock and jazz, but instead of opting for a general Korean music publication, they decided to focus on K-Pop specifically.

BTS has achieved great success in Italy. We believe the number of ARMY in Italy reaches somewhere in the tens of thousands.

The full-color launch edition of Speciale BTS features 80 pages of photos and articles as well as two posters. The paper version retails for €4.90 EUR ($5.75 USD) while the digital version costs just €2.90 EUR ($3.40 USD).

Some of the articles inside include a run-down of BTS’s records, 10 scandals that hit the group, the power of the ARMY fanbase, and even how to become a K-Pop star.

A Sprea representative told Yonhap News that K-Pop fans in italy have a growing demand for news and collectibles, which they aim to meet with Speciale BTS.

They also have plans to cooperate with the Korean Cultural Center in Italy in order to further promote hallyu culture across the country.

Before BTS’s Map of the Soul tour was cancelled due to COVID-19 concerns, the group were set to perform four Europe dates across the United Kingdom, Amsterdam, Germany, and Spain. However, if the Italian ARMY fanbase continues to grow and publications like Speciale BTS show demand, fans hope that an Italy date may be added when the concert tour resumes. 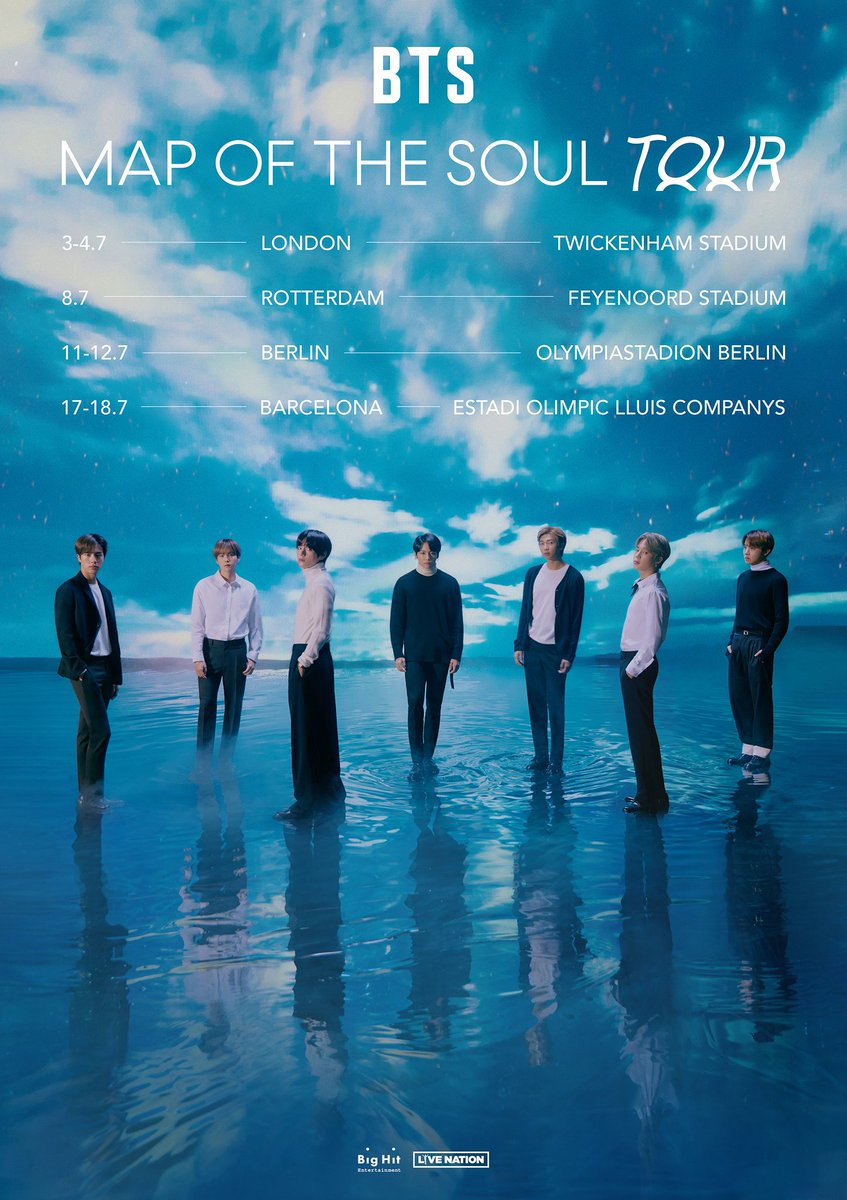 Interested in a review before you check out Speciale BTS yourself? Italian ARMY on Twitter has you covered:

[Thread] I bought the digital version of this magazine. I wanted to check it myself, if it was bad or good, and I’m about to do an accurate review.
In this thread I’ll write all my thoughts, proceeding article by article.@BTS_twt pic.twitter.com/544f43iWop