ITZY may be one of the biggest girl groups with millions of fans all over the world, but they’re also fangirls themselves! They proved time and again that BLACKPINK is one of their favorites.

Check out some proof that they’re genuine BLINKs below!

First up, Lia is definitely a fan. She praised Rosé‘s solo debut in a live broadcast, saying, “I listen to Rosé sunbaenims songs a lot. I watched her performances. I like both songs but I like ‘On The Ground’ more.”

She then captivated everyone with her own rendition of “On The Ground,” showing off her honey-like vocals.

She also brought out her inner #rich fangirl side when she wore Jennie‘s collection with sunglasses brand GENTLE MONSTER. Lia wore the “1996 01” glasses from the Jentle Home campaign. It doesn’t come cheap, retailing for $260 USD. 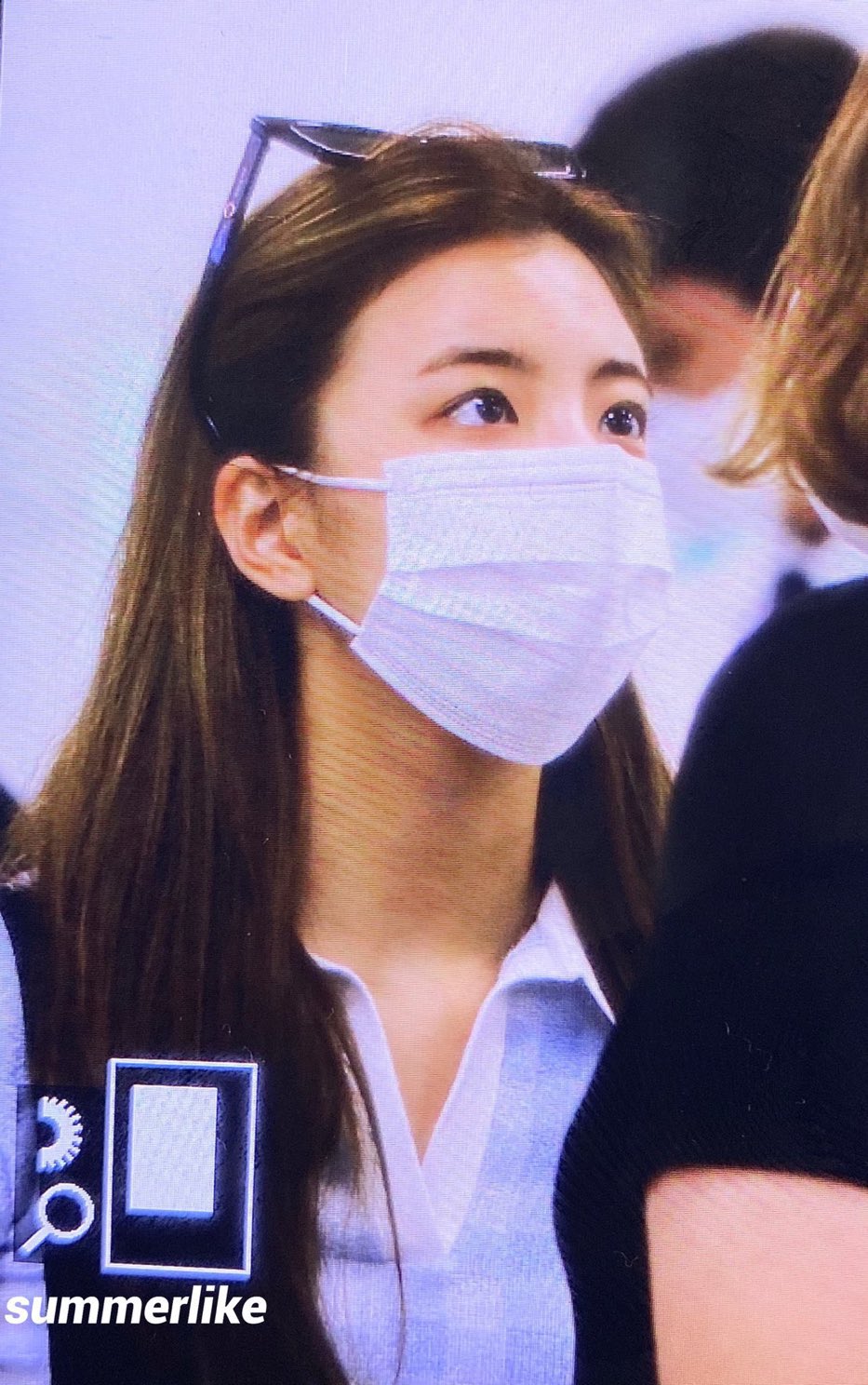 In the same Gimpo airport schedule, eagle-eyed fans noticed that Yuna was listening to The Album of BLACKPINK. 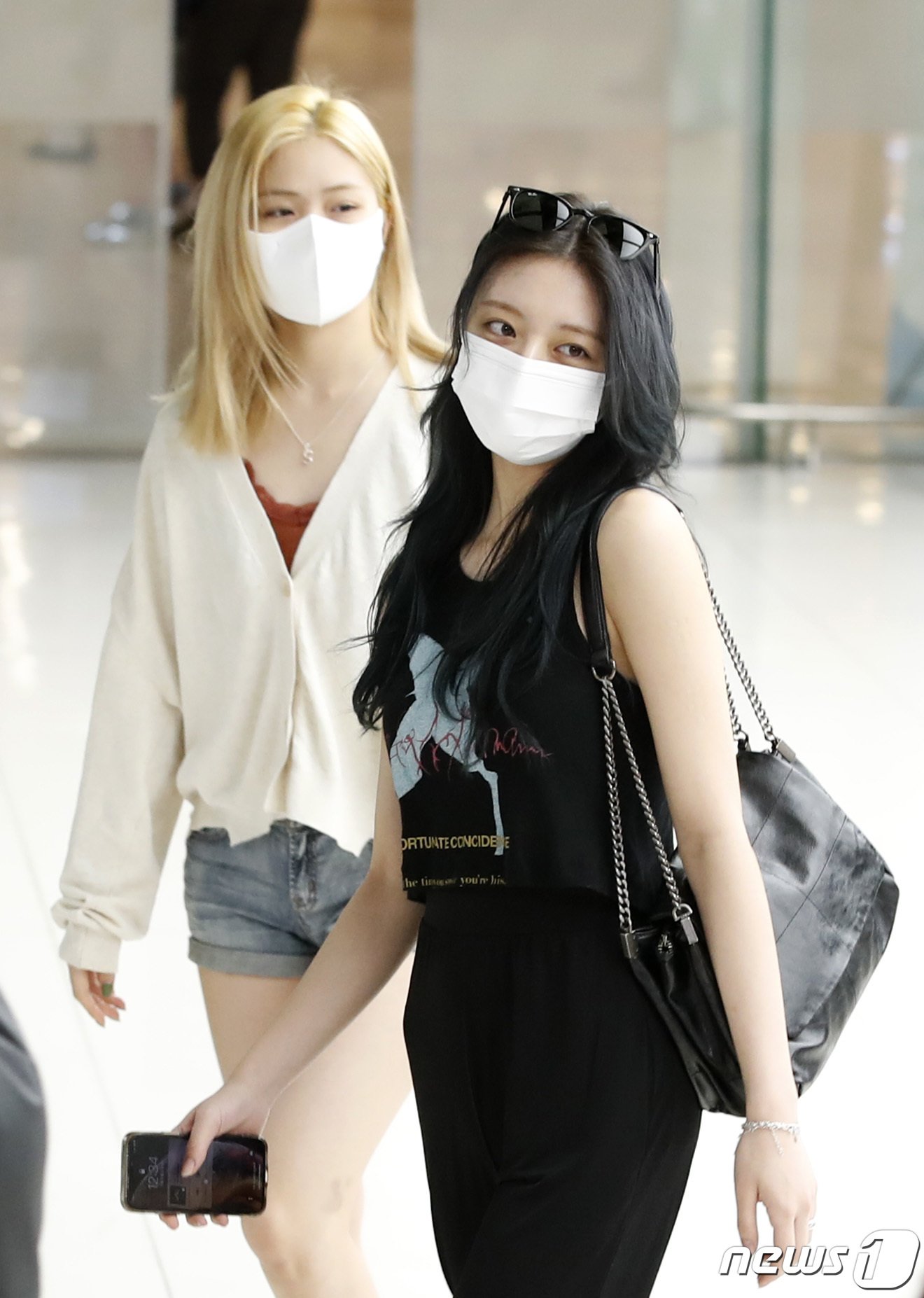 Yuna of Itzy listening to Blackpink’s The Album?!!! @blackpink pic.twitter.com/782QiPGAFY

Out of all the songs available, Yeji, Ryujin, and Chaeryoung chose to cover BLACKPINK’s first comeback song, “Playing With Fire,” in the MCD Dance Challenge.

In an episode of Idol Radio, Chaeryoung threw Yuna under the bus when she revealed her obsession with BLACKPINK’s songs. 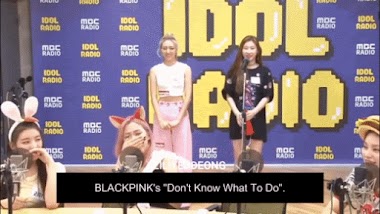 Shin Yuna! Stop singing in the dorm…she sings the same song over and over again when I have to sleep. BLACKPINK sunbaenim‘s ‘Don’t Know What To Do.’

Yuna explained that she does it simply because she likes them so much. After every shower, she jams to “Don’t Know What To Do” as her way to relax. 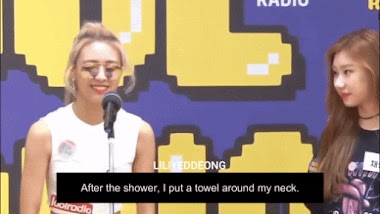 ITZY made their Filipino MIDZYs go wild with their cover of “Kill This Love” during their Premier Showcase Tour in Manila.

Yuna loves BLACKPINK so much, she eagerly awaited the release of their first full length album, The Album. She revealed to fans that she downloaded the entire album right away. 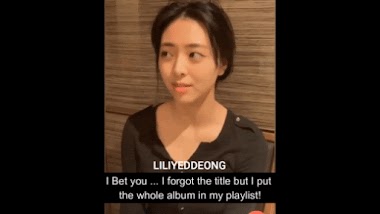 I listened to all the songs of The Album starting with Lovesick Girls and [Bet You Wanna]…I put the whole album in my playlist!

The members of ITZY are definitely BLINKs!