In an interview with Seventeen, the members of ITZY took the time to sit down and answer seventeen interesting questions… And Chaeryeong‘s answer to the first one surprised all the members! 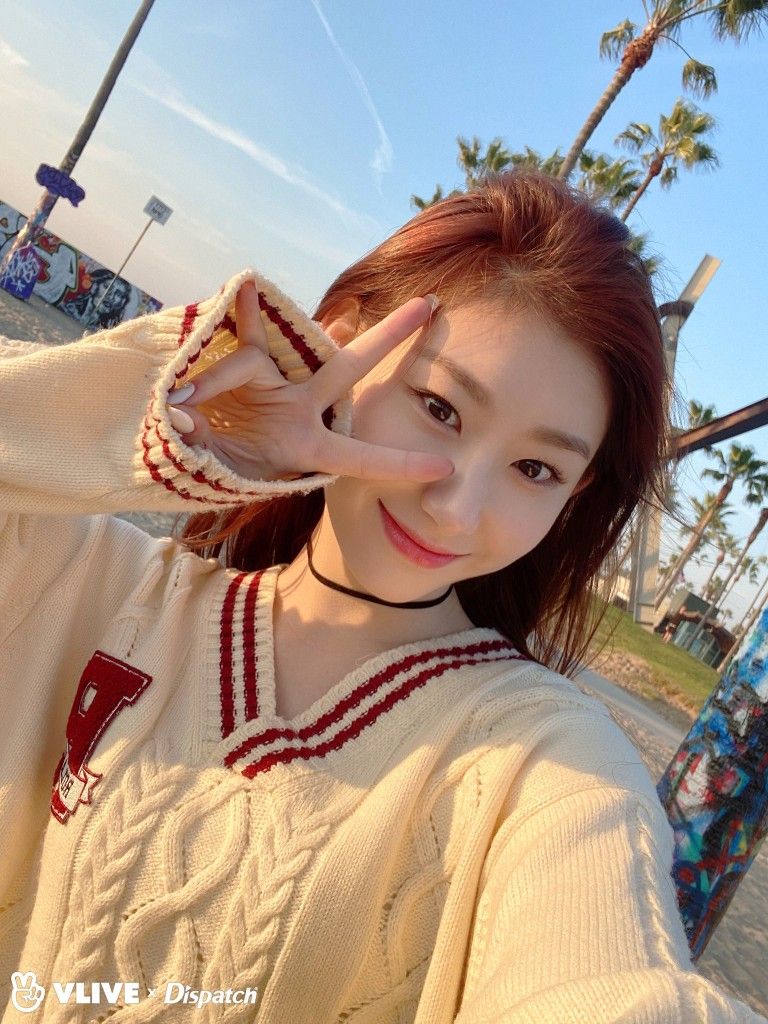 The first question they were asked was who their favorite K-Pop group was, and their answer was unanimous: ITZY! 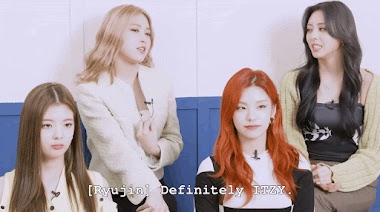 Or was it actually? Speaking over her members, Chaeryeong yelled out “Girl’s Generation!” surprising them all! 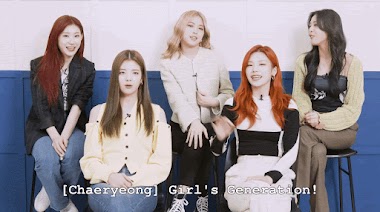 The rest of them were so surprised, watching as she started dancing to their iconic song “The Boys”! 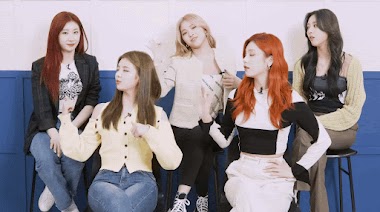 When her members asked her if Girl’s Generation was replacing ITZY, she quickly clarified: “Of course, [I like] ITZY too!” 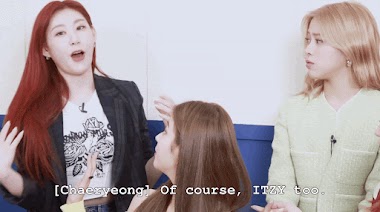 Then Ryujin and Yuna asked her the most difficult question: would she consider them to be on the same level? 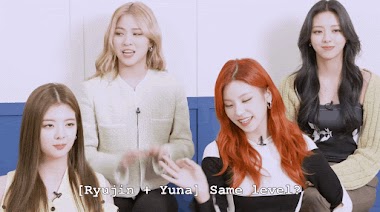 Chaeryeong’s expression said it all! 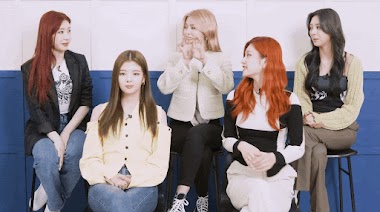 Amongst her member’s surprised gasps and “Really?!”s, Rujin was still determined to know the answer! Did ITZY rank slightly lower than Girl’s Generation? 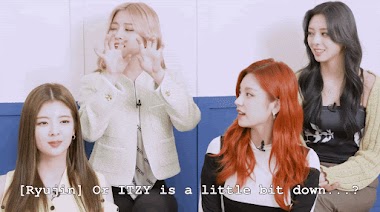 But Chaeryeong refused to answer, wanting to move on to the next question immediately–making her answer totally obvious! 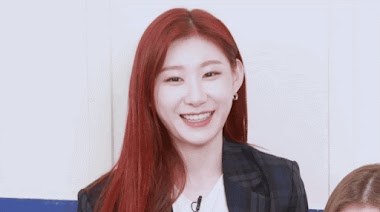 Seeing Chaeryeong’s fangirl side was adorable! Maybe we’ll get to see her collaborate with some members of Girl’s Generation soon!