ITZY recently made a comeback with the song “In The Morning”. As part of their comeback promotions, the group appeared on KBS Cool FM Jung Eunji’s Music Plaza, a radio show hosted by Apink‘s Eunji, where they were asked about the intense dance routine for this comeback.

I’m so curious about this. You have to do a lot of dance practice, right? Is there a member whose knees and waist are especially painful? I’m worried.

Who is it? Who’s having a hard time recently? 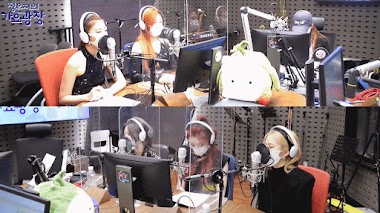 Ryujin then revealed that although they all suffer from bad knees, there are two members who have it the worst—Lia and Chaeryeong!

The members in our team that have especially bad knees…Although all of us are not so good, Lia and Chaeryeong have bad knees.

She then talked about their choreography for “In The Morning”, and brought up the part of the chorus where three members kneel while two remain standing, coming forward on the beat with their hands in front of their faces. 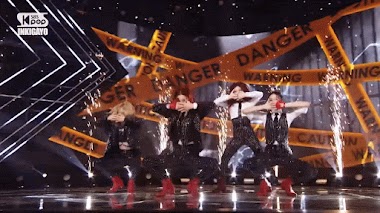 Commenting on that part, Ryujin revealed that because Lia and Chaeryeong’s knees are so bad, they eventually had to do the choreography standing up, with Yeji, Yuna, and herself kneeling down for it.

So, only me, Yeji, and Yuna, the three of us do the choreography that uses our knees. 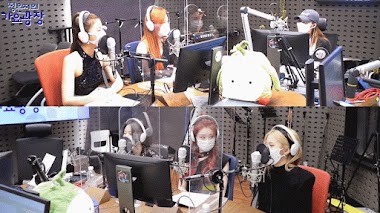 Eunji then asked about their ending pose for this song, and while pointing out that Lia is on her knees for that part, asked her how she was able to manage the pain for that part. Lia shared that sometimes she doesn’t have a choice, and that was one of the moments where she had to kneel for the routine.

That is inevitable, so I had to use my knees. Actually, in that choreography, we had to use our knees a lot.

Chaeryeong shared how apologetic she was to her members, and thanked them for taking on the burden of using their knees for the choreography!

Actually, I feel really sorry towards the members. The dance really requires so much energy, and the moves really hurt the knees. They are so considerate…

Originally, all 5 of us were supposed to do this dance move together. 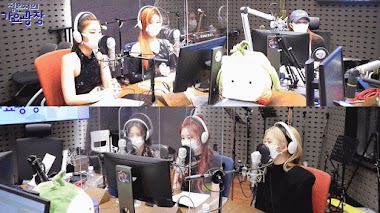 ITZY recently made their comeback with the album Guess Who?? and accompanying title track “In The Morning”.

You can watch them talk about the hard choreography here!