Though ITZY‘s Lia is known for her powerful vocals, she’s just as talented in bringing joy to fans with her funny moments—including her confetti one. She recently revealed what went through her mind during the forever iconic moment. 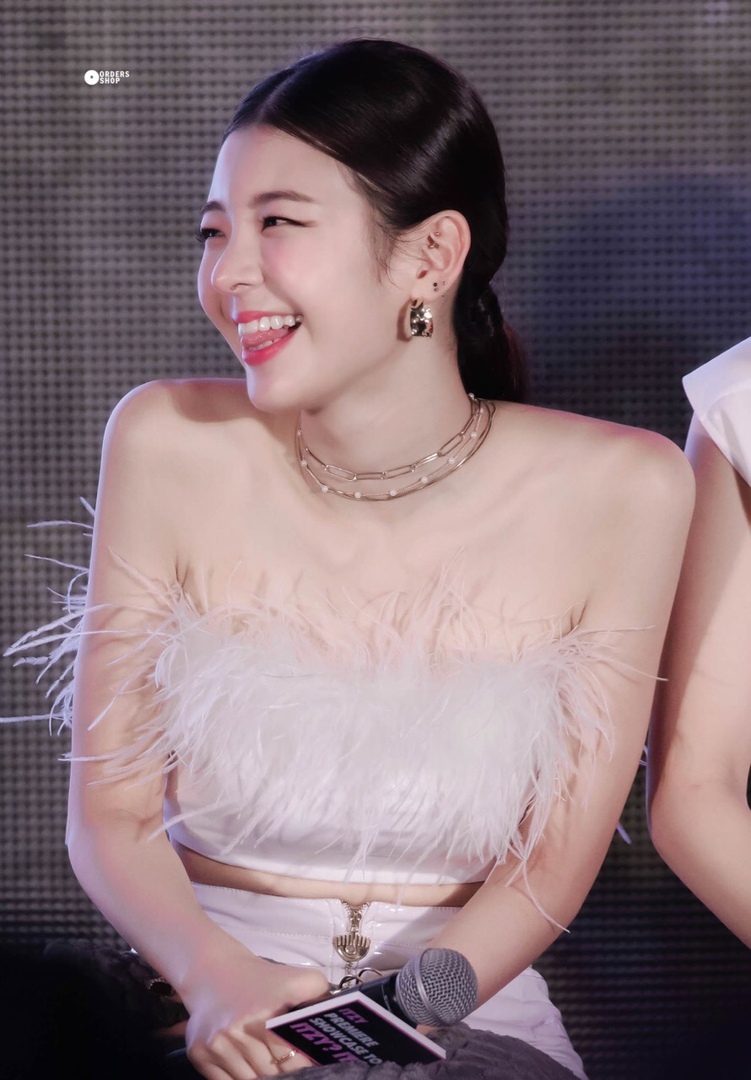 As soon as MC Jae Jae pulled out the photo of the confetti moment, every single one of them burst into chuckles.

Chaeryeong spoke for them all when saying, “We really love this. Yes, it’s our favorite picture.” The group liked the photo so much they even used it as the background photo on their phones. Jae Jae wanted to know how Lia felt in that moment and asked, “Didn’t you know?”

Lia hadn’t thought twice about the confetti, thinking it would simply flutter away like the rest. She said, “I had no idea that it would be on my front tooth.” Yeji offered a solution. 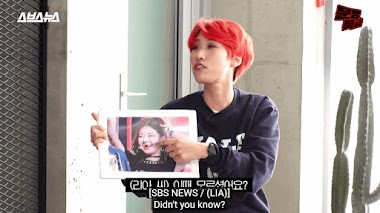 While laughing and giving Lia a playful nudge, Yeji said, “You should’ve at least closed your mouth.” The realization hit Lia instantly, making her jaw drop.

Genuinely surprised, Lia said, “What a great idea!” Lia’s not alone. Everyone’s been there. 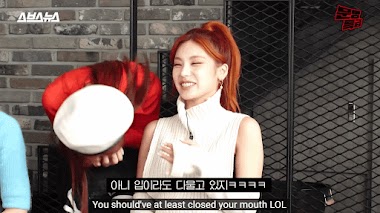 When something is happening in the moment, it’s easy to forget the simplest things. If Lia did close her mouth, MIDZYs and ITZY wouldn’t have such a hilarious moment to look back on. See Lia recall what she was thinking at the time.