ITZY appeared on YouTube channel hello82 to play a guessing game with kids. The children had to imitate and dance the choreography, describe the music videos, or hum the music from popular K-Pop songs. Meanwhile, the ITZY members competed in guessing the correct song.

One of the kids, Taeoh first began to hum a melody and immediately the girls could recognize that it was a ballad. They still found it difficult to discern what ballad exactly it is. After telling him that it was too high, he started to sing the tune rather than hum. Yeji then guessed it was “DNA” by BTS to which the other members teased her. 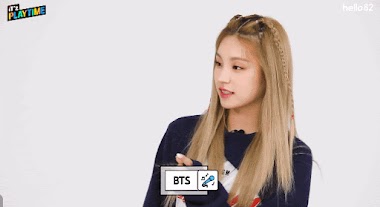 Once Taeoh got to sing a little more of the melody, it prompted Ryujin and Yuna to run in and guess. Ryujin beat Yuna by just a second to correctly guess DAY6‘s “You Were Beautiful” much to the shock of the rest of the members. 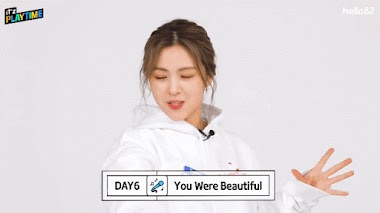 After the girls broke out into singing the band’s ballad, Lia hilariously admitted that she thought the song was the famous McDonald’s commercial jingle due to Taeoh’s singing of “ba ba ba ba!” 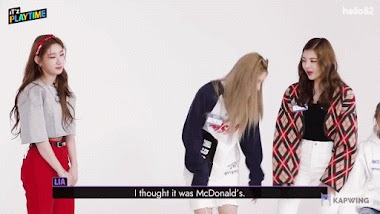