ITZY is currently one of the hottest trending girl groups at the moment. They have one of the more bright images right now and their music gives an energetic feeling that brings joy. 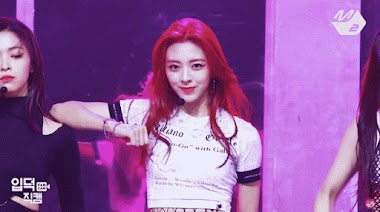 Like many groups, the members of ITZY have actually been revealed prior to their debut in 2019. Let’s look at the pre-debut appearance of each member.

Yeji appeared on the survival program, The Fan, which tried to find the next generation stars of the Korean music industry. These new stars would try to win over the hosts and audience watching them. Yeji appeared as a JYP Entertainment trainee and wowed the whole show with her diverse skillset.

Chaeryeong made an appearance in 2015 when she was in the survival show, Sixteen, which was the program that eventually made TWICE. Even though she was extremely young at the time, she got praised for her advanced dancing skills that were beyond her age.

Ryujin is probably the member with the most pre-debut appearances in the group.

She appeared in the movie, The King, where she played a student who was being abused by her P.E. teacher. The cuts of her from the movie are below.

Ryujin also appeared on Mixnine, which was a survival show created by YG Entertainment. She was extremely popular on the show and even made it to the final episode, but was unable to debut due to losing to the boys’ team. Here is her audition clip for the show.

Ryujin also appeared on BTS Love Yourself Highlight Reel. She got to dance alongside J-Hope and appeared with other members.

This is more of a group appearance than a solo appearance. Yuna and other members of the group appeared on the reality show Stray Kids. They only appeared briefly and did one performance, which was evaluated by Park Jin Young. 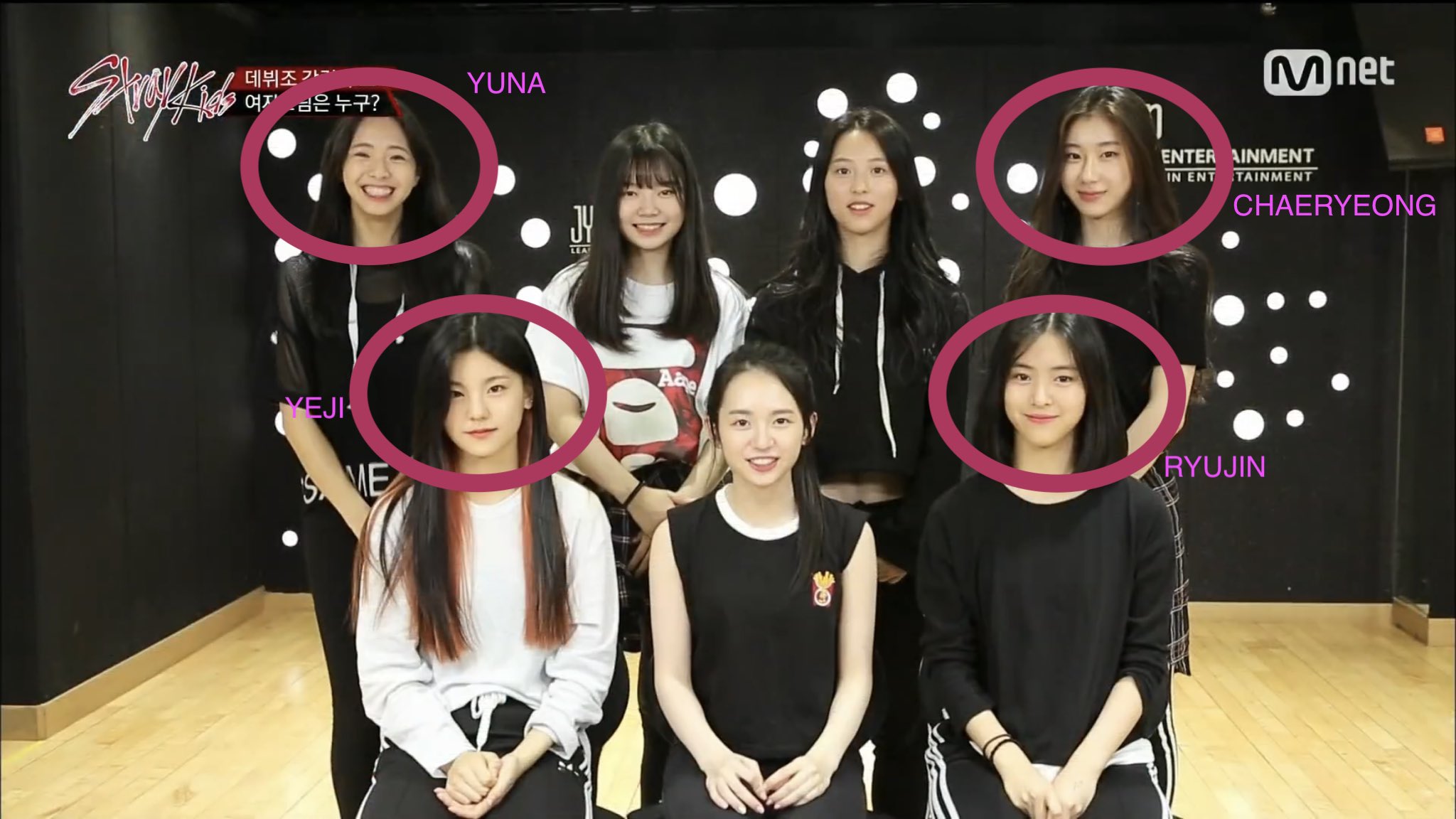 Lia is the only member without having made a “true” broadcast appearance out of all the members. There is a pre-debut clip of her singing though.

Here Are 10 K-Pop Idols That Would Definitely Be Gryffindors