As accessories are often added to add extra detail, it’s not uncommon for K-Pop artists to wear some pretty glamorous accessories for their music videos and performances. Throughout their “Not Shy” promotions, ITZY paid particular attention to these tiny details, wearing gorgeous bling that highlighted their stunning visuals and complemented their strong aura and powerful concept. 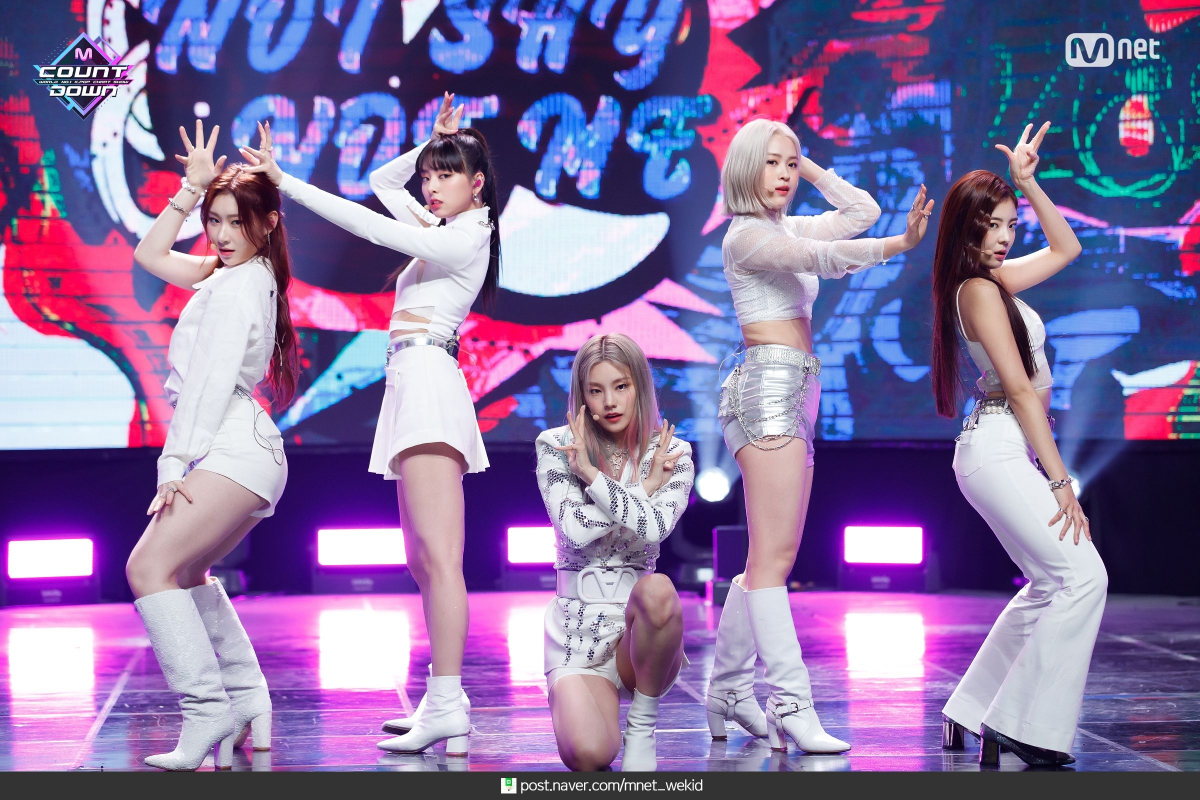 With many fans loving these little details, during an MTV Asks segment with MTV Asia MIDZY got the chance to find out if the members liked the accessories as much as they did. 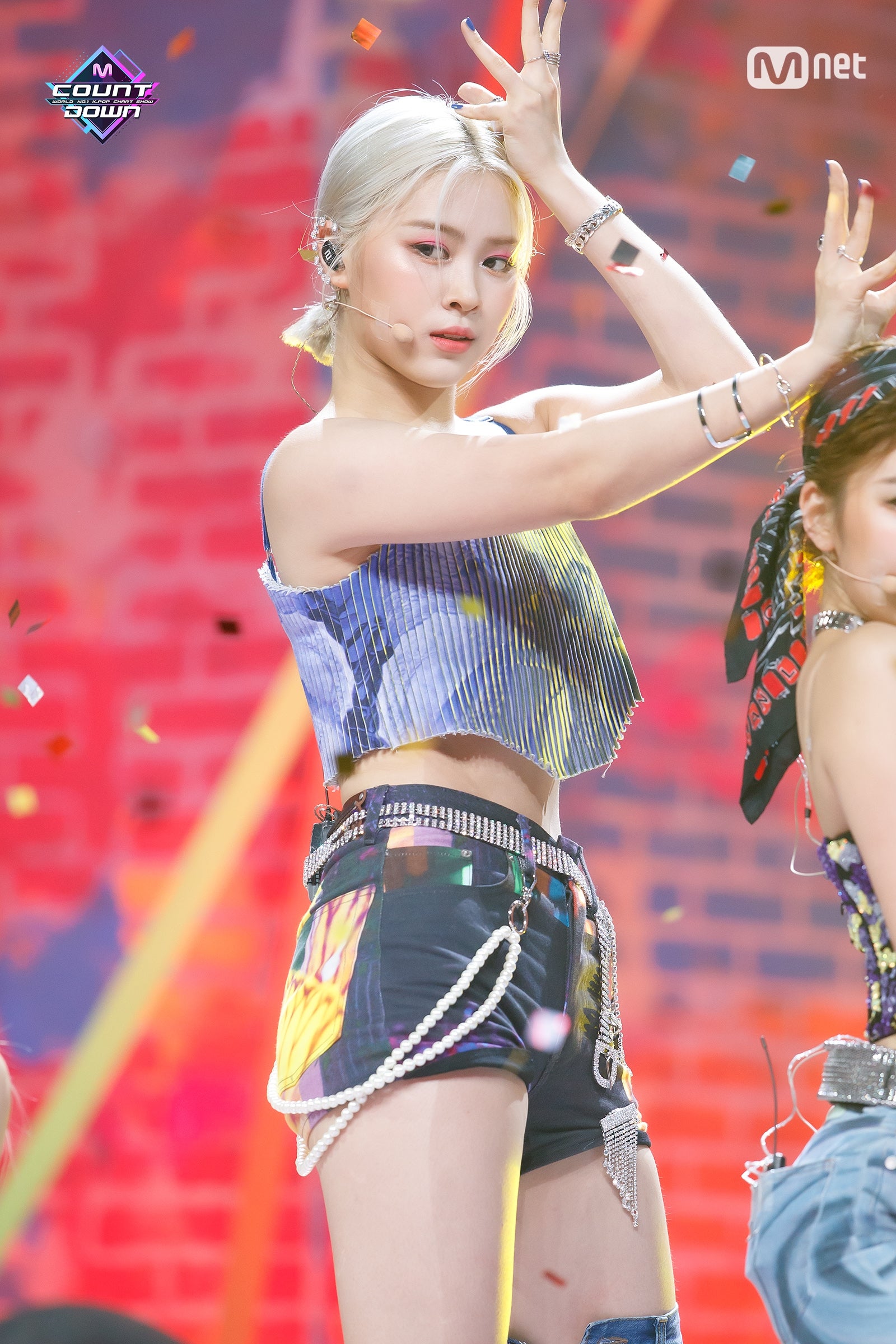 The answer? A definite yes…but not just because each piece was beautiful! Revealing that a lot of the jewelry they wore was actually handmade by their stylists and featured their own initials, Yeji loved that these were special one-of-a-kind pieces. 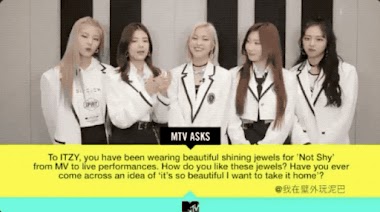 While we were shooting the music video, our stylists actually made lots of accessories with our initials. Not only were those hand-made but they also give me ‘only one in the world’ kind of feeling, so I wanted to keep them.

Lia wholeheartedly agreed with Yeji about the special feeling of the customized pieces. She especially loved the pieces featuring her initials! 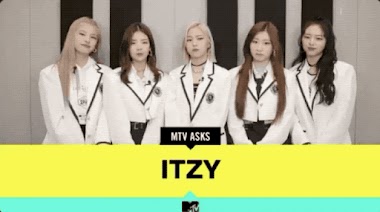 Same for me too. There were many customized accessories and, just as Yeji felt, since they were my initials, I wanted to keep them too. 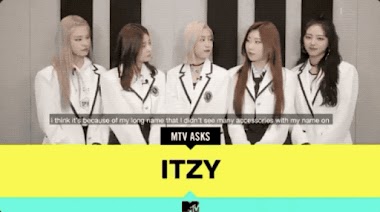 I think it’s because of my long name that I don’t see many accessories with my name on them. I actually don’t usually wear accessories but I actually wore a lot of them for the music video shoot. I had like eight rings on my ten fingers and out of them, there was this very antique style of a ring that I thought was pretty.

Ryujin, on the other hand, was surprised by how much she liked the bejeweled ear cuffs she wore. Admitting they weren’t something she’d normally wear, Ryujin thought they were so pretty that she ultimately ended up wanting to keep them! 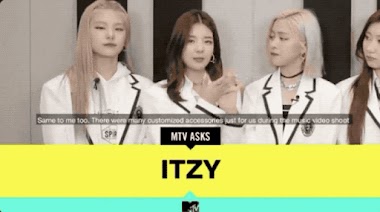 I liked the ring that said ‘love’ and I also had very fancy ear cuffs, which is something I wouldn’t normally wear but the ear cuffs themselves were so pretty that I wanted to keep.

And as for Yuna, an extra detail of glittery hairpins added to her belt was her absolute favorite. So much so that she wanted to keep them too! 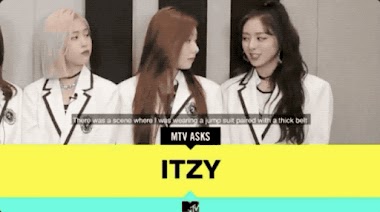 There was a scene where I was wearing a jumpsuit paired with a thick belt and on the belt, there were glittering hairpins to add some edge. So I was looking at those hairpins and thinking, ‘They would look so pretty if they were in my hair. I wanna have them. They’re so pretty.’

Well, it sounds like these customized pieces got the stamp of approval from ITZY and MIDZY alike! Listen to everything they had to say about their “Not Shy” accessories and find out what else they dished on in the Q&A session below:

#MIDZY! ???? Thanks a lot for sending so many questions and we got your answers from the girls at @ITZYofficial ???? Enjoy and comment below if your questions have been answered! pic.twitter.com/a49FM7jz6r

WINNER’s Mino Is Back With Second Solo Album “TAKE”