ITZY’s Ryujin Handled An Accessory Mishap Like The Ultimate Professional

Even though ITZY debuted in 2019, they’ve lived up to their title “Monster Rookies” by how much they’ve achieved in two years. One of the situations that proves how much they’ve grown as idols is an inevitable stage mishap, which Ryujin handled like a total boss. 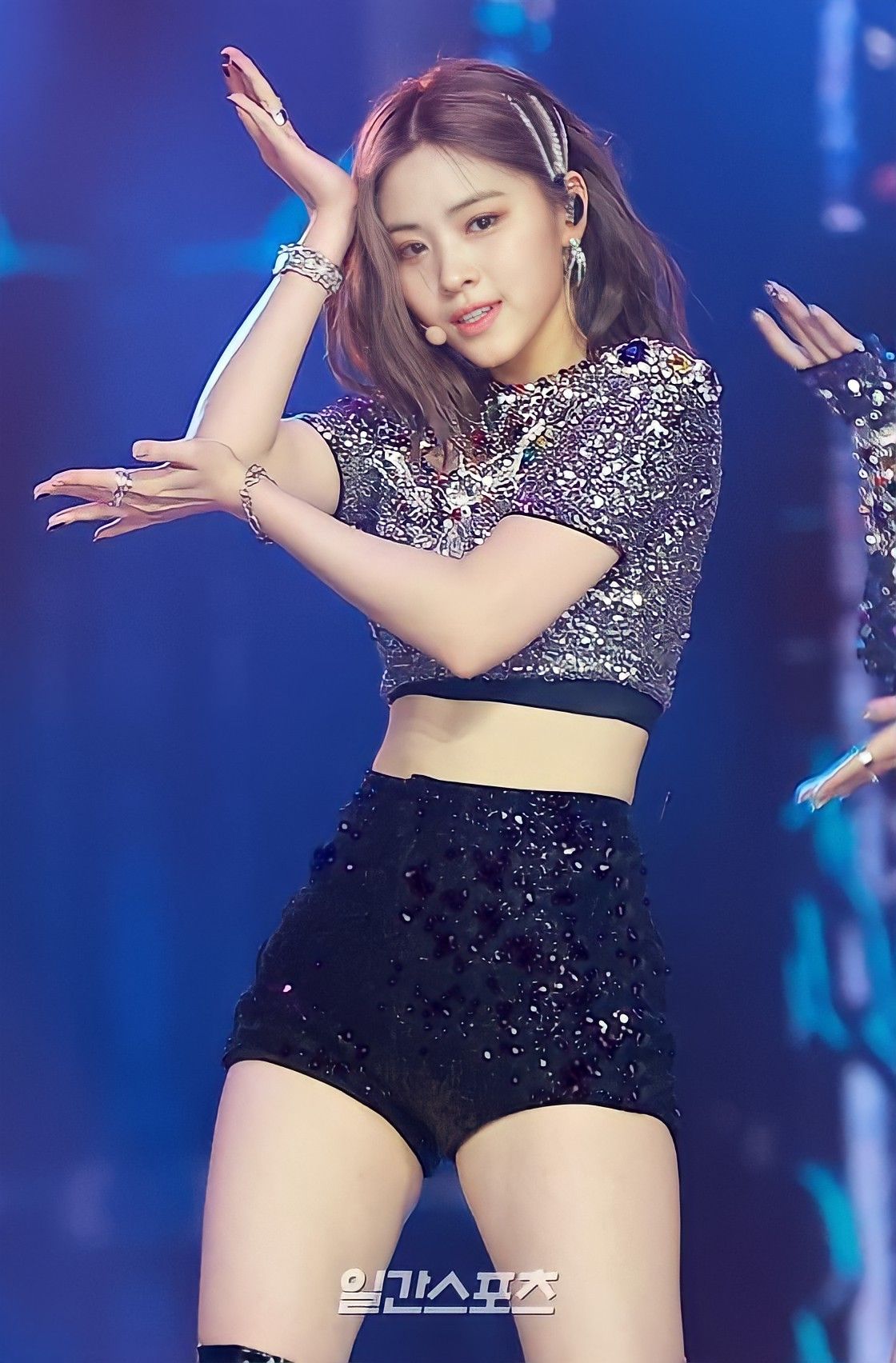 During a performance of “WANNABE” for MBC‘s Show Champion, Ryujin encountered a problem less than thirty seconds into the stage. While thought to be her microphone pack, it turned out to be the pouch attached to the back of her pants.

Instead of drawing attention to it, Ryujin continued to dance while cleverly placing one hand behind her back to adjust it. It was such a natural move that no one would’ve expected that something was off. 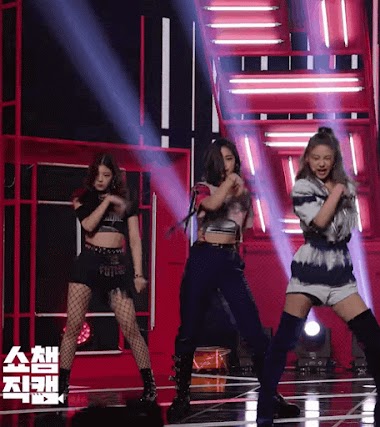 Even when Ryujin moved to the next spot with her hand still behind her back, her bent arm lined up perfectly with the choreography. Unfortunately, that wasn’t the last hassle the accessory caused. 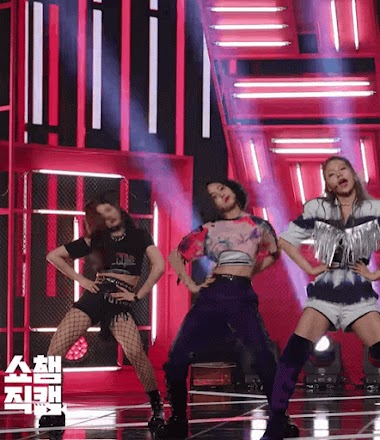 Later on in the performance, the silver chain on the pouch had shaken loose, most likely hitting Ryujin whenever she moved. When she had a brief moment to turn, she didn’t waste any time quickly yet safely tucking it away. 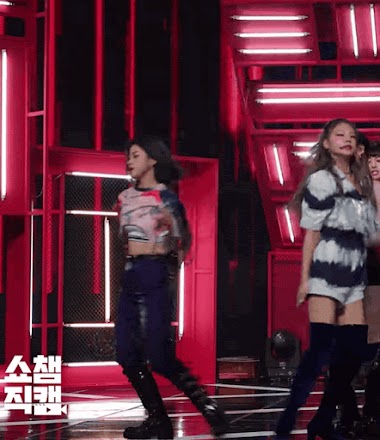 Between her killer performances and handling sudden mishaps with ease, Ryujin is truly a queen. 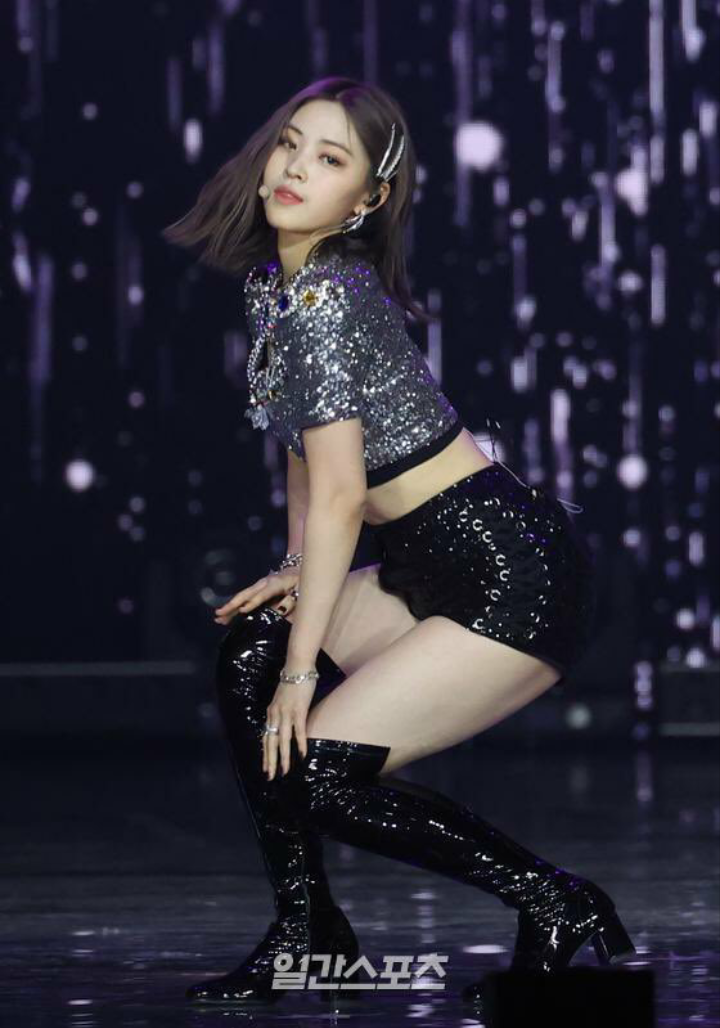 Check out Ryujin facing the sudden incident with the utmost grace.