Any time ITZY is asked who the messiest member of the group is, there’s always one member who gets mentioned — Ryujin. Although she’s always ready to admit that she is a bit messy, she knows she’s not super untidy. So when ITZY was once again asked about the messiest member, Ryujin had her defense all ready to go!

In a Band-fession session with J-14 magazine, ITZY dished on all kinds of things like which member wakes up the earliest, who’s the loudest, and of course, who is the messiest!

Anticipating being crowned the messiest member as soon as the question was asked, Ryujin wasn’t about to take the title without defending herself! Readily agreeing with her members that she was in fact the messiest, Ryujin quickly added that she’s gotten much better at keeping things mess-free. 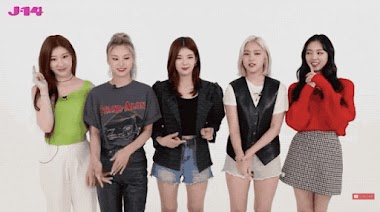 With her case presented, Lia hesitantly agreed that compared to before she was less messy. 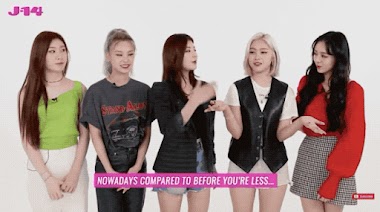 Hearing that, Ryujin couldn’t help taking up the topic again firmly voicing that she’s not that messy compared to before. With her determination, Ryujin was able to get her victory as the members gave their final answers and agreed with her. 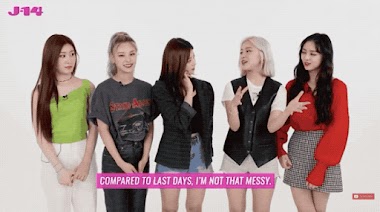 Even though she was technically still crowned the messiest member, she was able to make her case and prove that she’s not really that messy! Watch Ryujin present her defense in the video below: