Despite being only 2 months older than her, Ryujin wanted to hear Chaeryeong being cute as a button to her! 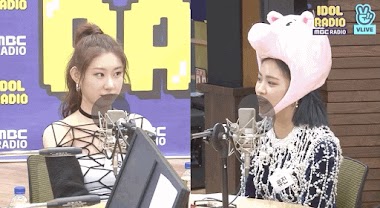 We’re the same age but she was born exactly 2 months later than me. Chaeryeong is very mature, so she takes care of me often. She feels like an unnie to me a lot, but I want to hear her call me ‘unnie’ for once.

I wrote it down as my personal wish.

To fulfill her friend’s wish, Chaeryeong called her “unnie” but accentuated the fact that she’s only 2 months older! 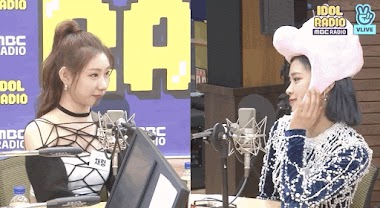 Not satisfied with Chaeryeong’s sarcastic aegyo, Ryujin continued to wait for more. But things took a turn when Chaeryeong called out her height! 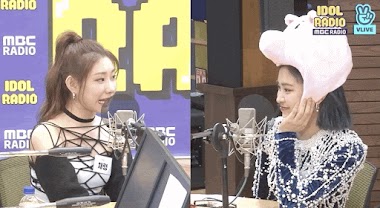 Unnie, you’re short though. You keep saying you’ve grown but you’re still shorter than me! 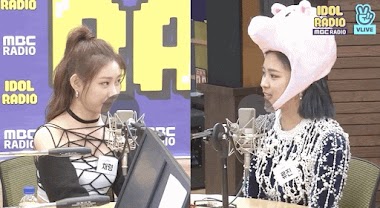 Chaeryeong: “It’s because you measured yourself in the morning, okay?”

After adorably bickering about their heights, Ryujin and Chaeryeong just kept it rolling on with their own inside jokes! 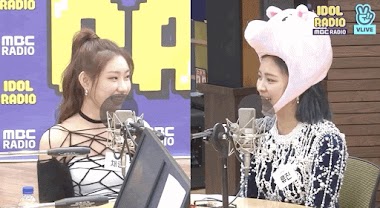 Ryujin: “Do you think you’re all that cause you’re pretty?”

Chaeryeong: “Yeah, being pretty is everything.”

Ryujin: “Fine, do whatever you want.”

They finally stopped when the hosts couldn’t handle their cuteness anymore, claiming, “You guys both do whatever you want!”

These two adorable queens have the cutest chemistry! 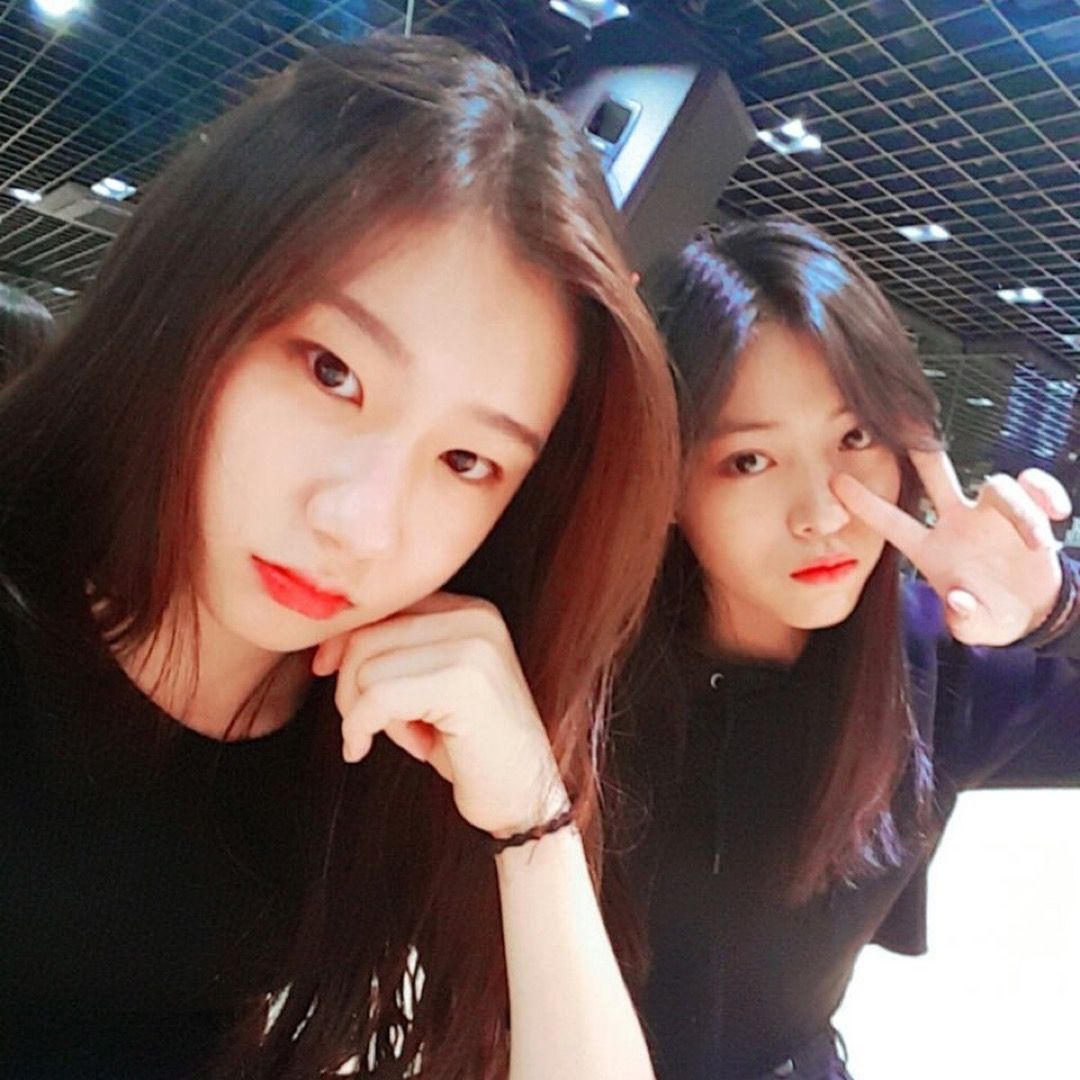 Watch the adorable interaction starting at 1:03:00 below: