ITZY Ryujin’s Reaction To A Deaf Fan In The U.S. Shows Her Truly Caring Personality

Everyone knows ITZY‘s Ryujin is a sweetheart, but this fan’s story about how Ryujin reacted to them signing with their deaf friend proves just how much she cares about every MIDZY.

Kellen, who goes by @yourekellenmesmalls on TikTok, shared the story in a recent series of videos. Kellen started by sharing that they and their friend were lucky enough to secure tickets to ITZY’s North American showcase tour back in early 2020.

Kellen went on to explain that the friend they attended the Houston, Texas show with is deaf and uses sign language. According to the Americans with Disabilities Act (ADA), all public organizations must take steps to ensure that hearing-impaired patrons can receive full enjoyment of goods, services, and facilities. Sadly, however, Kellen revealed that like many companies, the venue broke the ADA requirements by failing to provide an interpreter at ITZY’s showcase.

Instead, Kellen and their friend were given spots at the front of the venue in an effort to compensate them. As such, all the ITZY members could see them both signing to each other throughout the showcase. But Kellen says one member in particular kept “eyeballing” them—Ryujin. 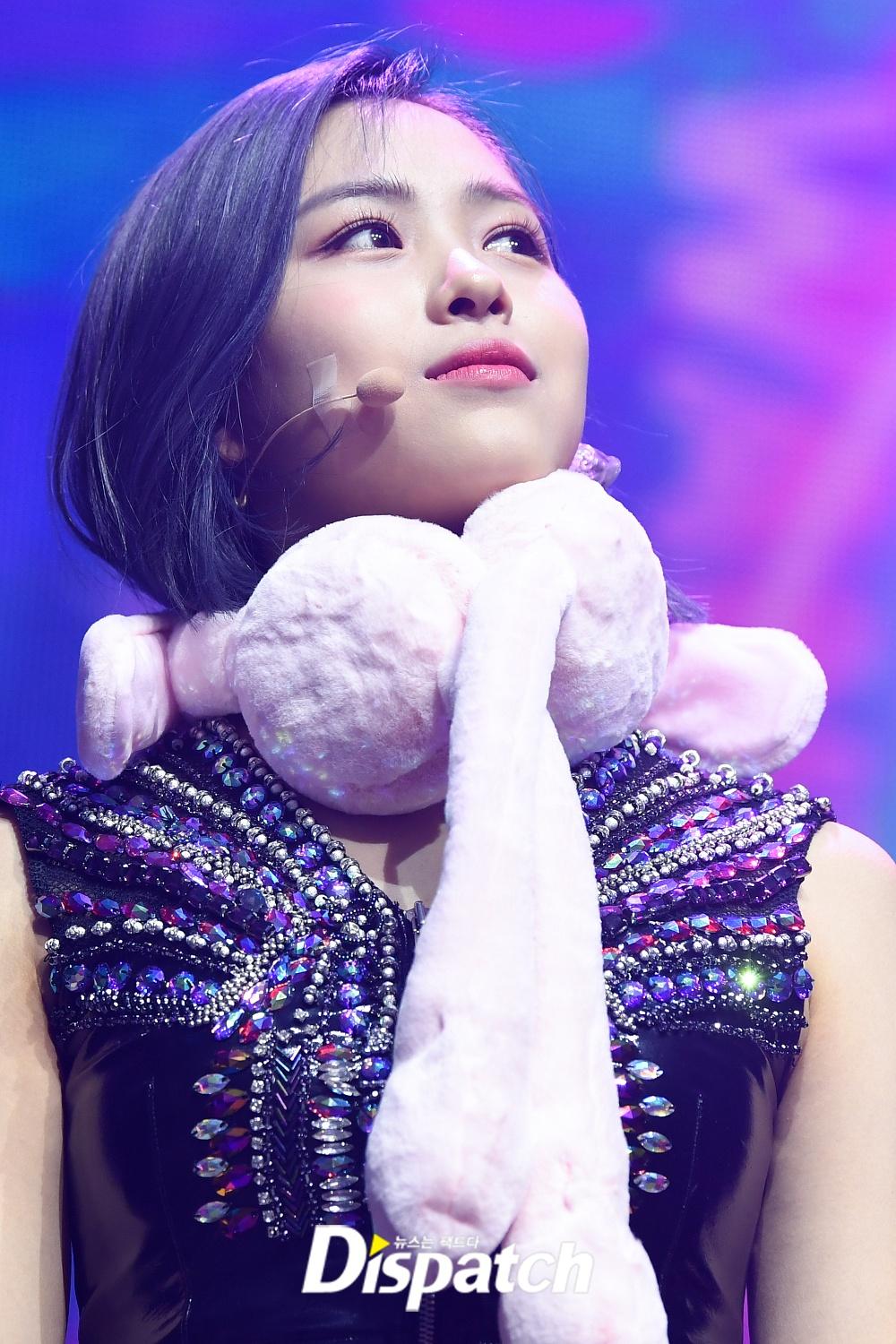 According to Kellen, Ryujin made her way to their side of the stage and began making a sign in their direction. Kellen demonstrated the sign in their TikTok video, showing a flat-palmed hand rotating over a closed fist.

Ryujin can even be seen making the sign in a snippet from one of their YouTube travel vlogs. In American Sign Language, this sign means “area” or “region.” As such, Kellen and their friend were confused about what Ryujin was trying to convey. Nevertheless, they were excited that Ryujin was signing to them at all, especially since Ryujin is Kellen’s bias.

After enjoying the showcase, Kellen was chatting with their friend over text the next day when she suddenly sent them an unexpected link. “She goes, ‘Oh my God, Kellen,” Kellen recalled. When they clicked on the link, they realized something truly heartwarming—Ryujin was making the sign for “love” in Korean Sign Language.

Ryujin, my bias in ITZY, said that she loved us in Korean Sign Language, and I just sat there going, ‘What is she saying?’

While Ryujin’s sign to the two fans was just a small act, it show just how much she cares about making sure every MIDZY feels included regardless of their circumstances or abilities.