When ITZY first debuted, Ryujin was an especially hot topic, given that her pre-debut stories. The talented girl was not only featured in BTS‘s highlight reel, but she was also first scouted at a very unique location – a GOT7 fan meeting! Suffice to say, it was all uphill for her since then as she transitioned to training then debut. However, her fangirl roots showed itself again when she went to support label seniors, TWICE, at a concert. 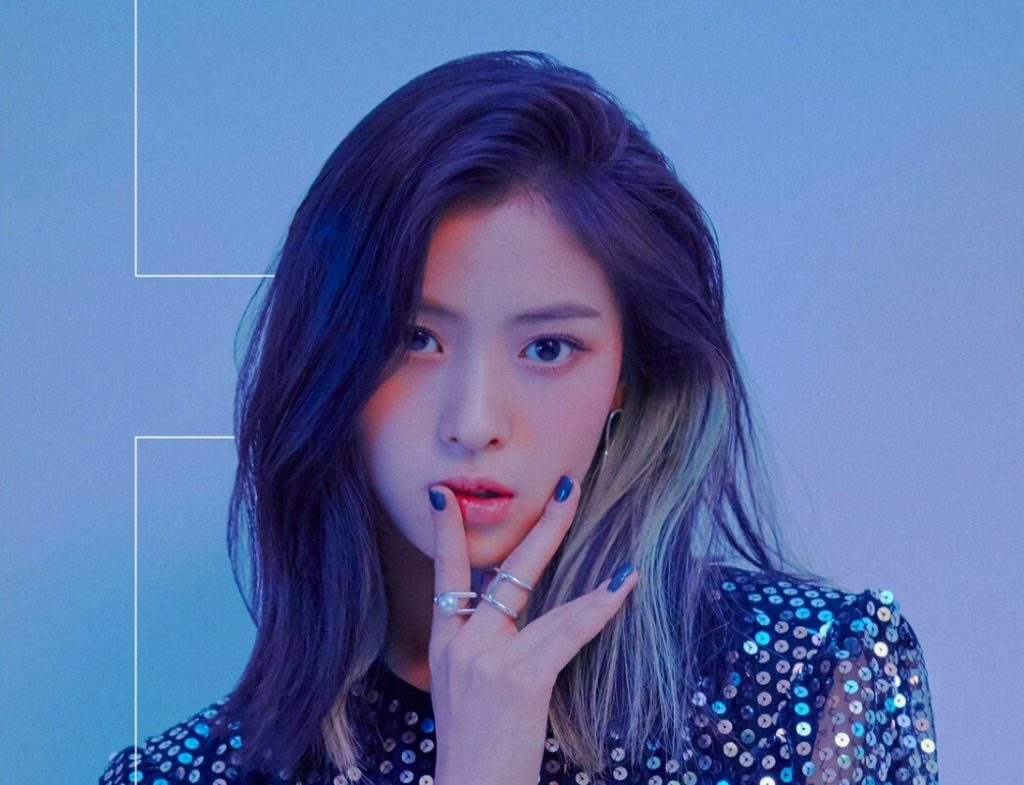 The girls of ITZY made sure to bring handmade signs to support TWICE, but there is one sign that particularly looks professional. Ryujin’s sign definitely took centre stage, much like her coveted position in the group. 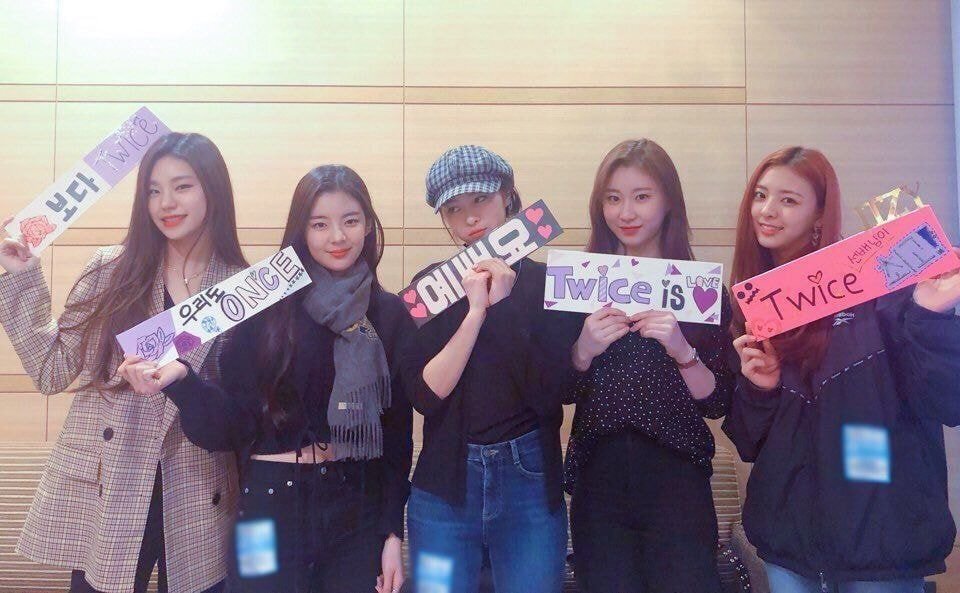 Her sign that simply reads, “you’re pretty”, was praised for being exceptional, much like a seasoned fangirl. Having been a GOT7 fan prior to her debut, it is likely that she has tried her hand in making a similar item before. Doesn’t her sign look more familiar to you as compared to the others? 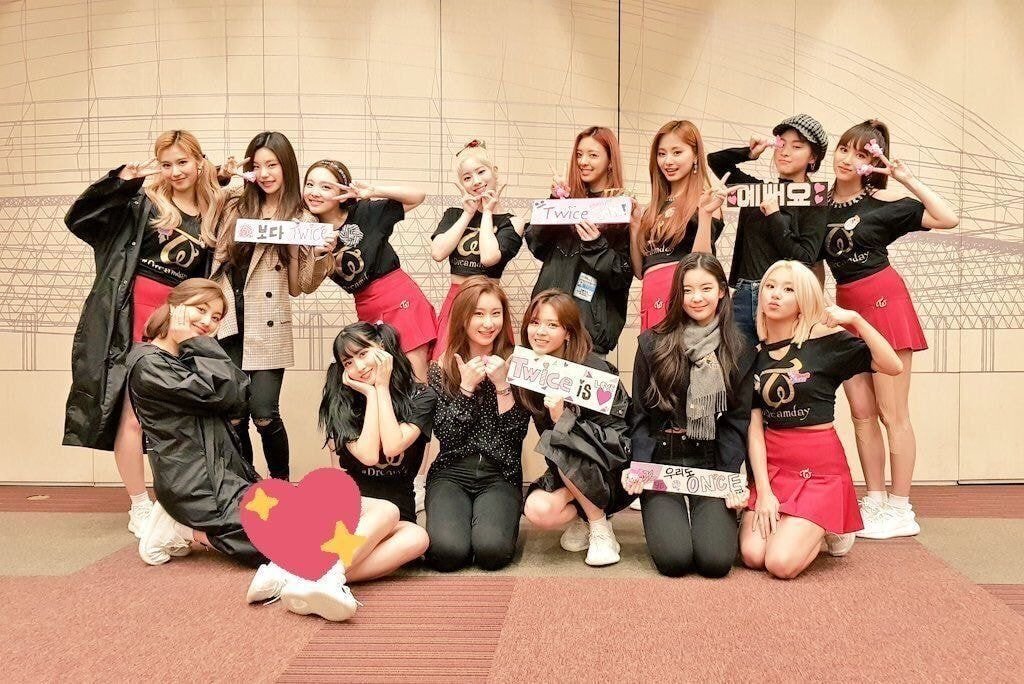 Fans even praised the details that went into her sign. As a fan, there is a golden standard for creating such signs so that it would be able to last through a concert. One needs to use a hardboard for the base, preferably in black to make the words stand out, then coat it with transparent lamination or film to protect it.

With her skills in rap, singing and dancing, it does not come as a surprise that she would be good at crafts too! Fans were more amazed that she totally came far as a successful fan – afterall, GOT7 became her labelmates! 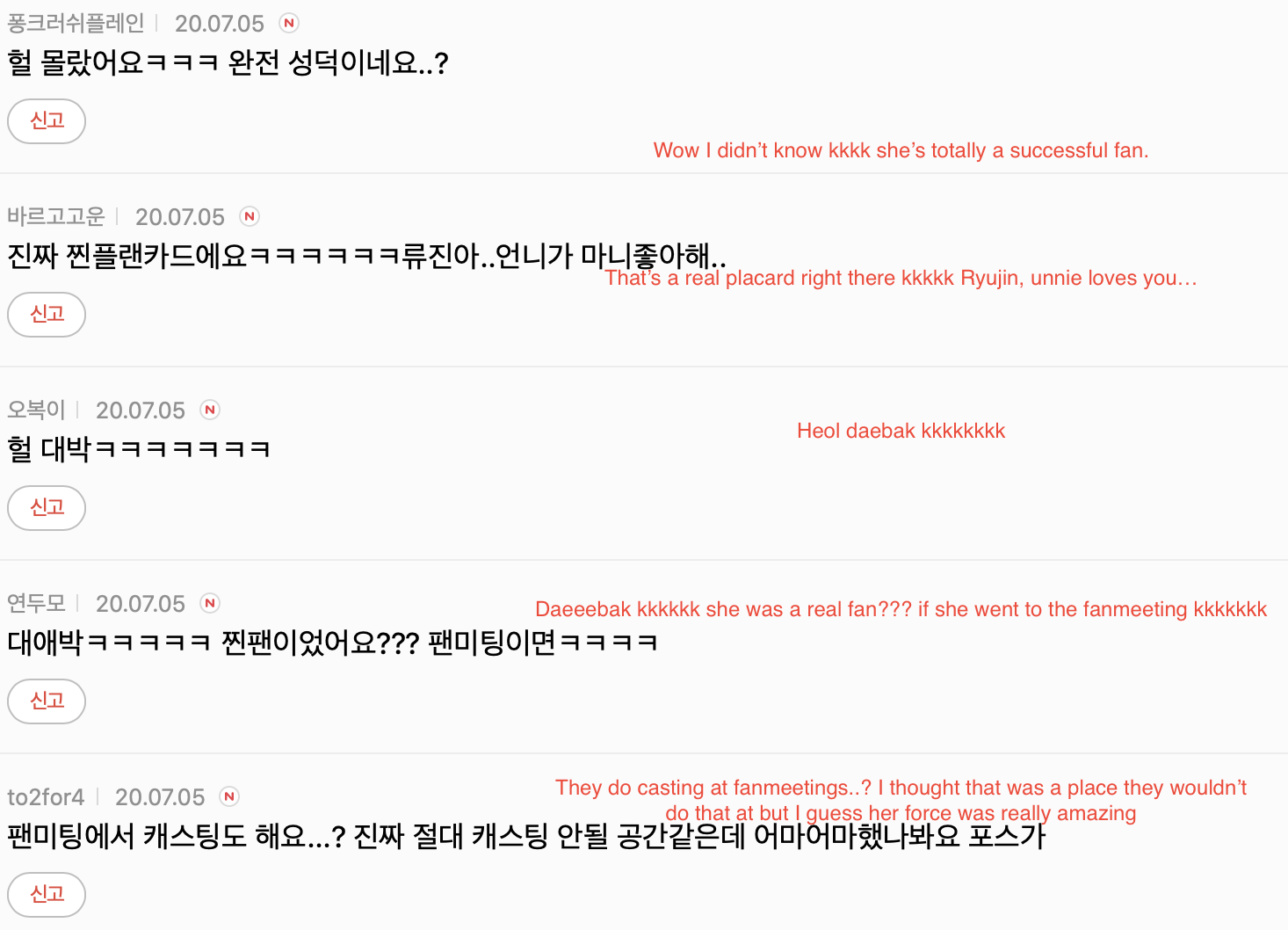 On the other hand, ITZY is preparing for their comeback soon, slated to be this summer. We can’t wait for the queens to return!