Idol Room recently aired never-before-seen segments from ITZY‘s episode. During the segment, Ryujin took the mic to rap a short verse about the staff at JYP Entertainment. 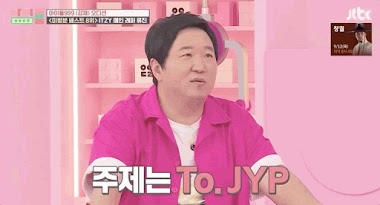 She first called them out by rapping, “Listen well, JYP! Why do you work like that?” 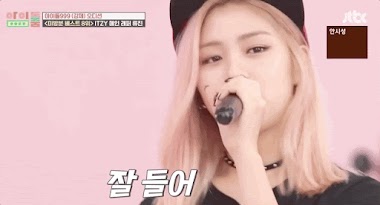 Literally all of the other members were shocked by her sudden confrontation. 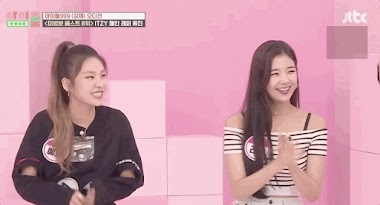 But then Ryujin went on to reveal that she was calling them out for working so hard! 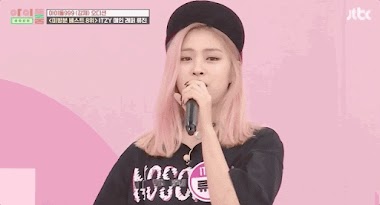 Listen well, JYP! Why do you work like that?

You work so well. Take some rest while working. Use your monthly paid-days-off too.

Ever the one for tea, Jung Hyung Don gave her an “F” for not dissing anyone during her supposed “rap battle”. 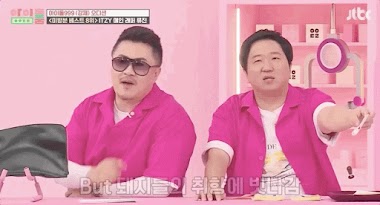 But Ryujin claimed it was her “sincerity“! 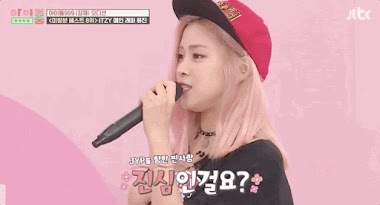 Such a loving queen whose grace extends to her company staff members as well! 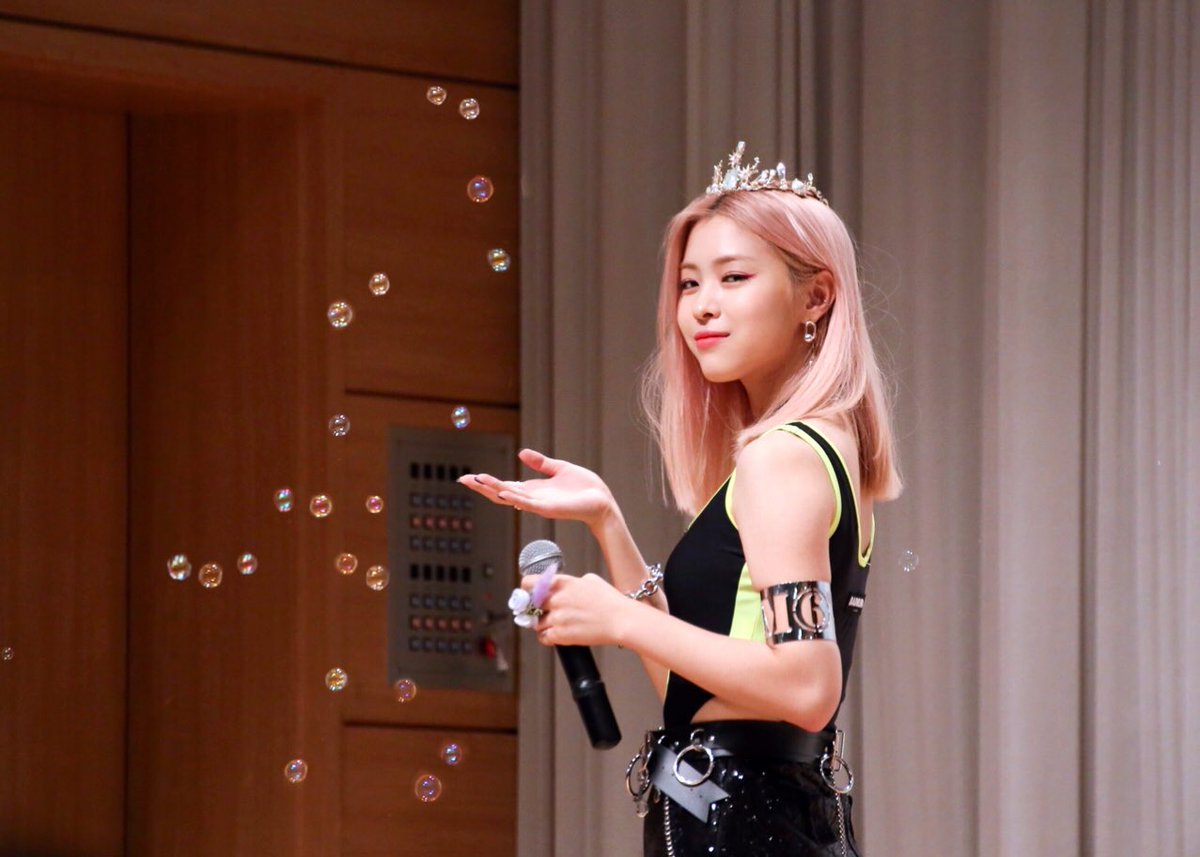