The mystery box game can already be a little unnerving to those who are playing it, after all, who wants to stick their hand into a box filled with the unknown, but ITZY‘s Ryujin couldn’t resist making things a little more interesting for Lia when they played the game.

ITZY was recently challenged to take play the mystery box game, this time with a twist. Instead of trying to directly guess what was in the box, they had to get their partner to guess the right answer! The team with the quickest time would be crowned the winner! 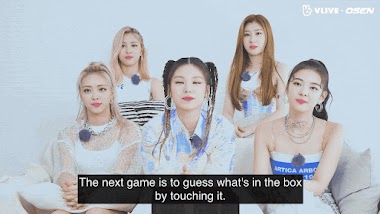 When it came time for Lia to try her hand at the game, however, Ryujin was prepared to answer quickly…but not before she got in some A+ teasing in. 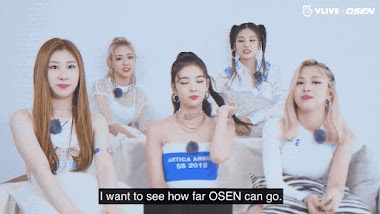 When it came time for Lia to stick her hand in with the mystery item she didn’t hesitate for one second and immediately began explaining what she was feeling. 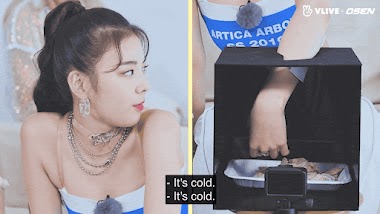 But her explanations opened up the door for Ryujin, and she took it! When Lia described it as “slimy,” Ryujin immediately guessed a live baby octopus… 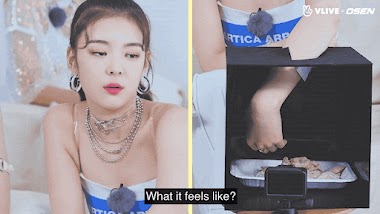 And when Lia explained that what she was touching definitely wasn’t alive, Ryujin couldn’t help herself and answered with, what else, a dead small octopus followed up by a whole host of other potential sea creatures! 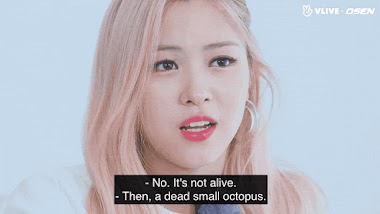 With none of those answers correct, Ryujin asked for more details only this time Lia’s descriptions had all of the members teasing her! 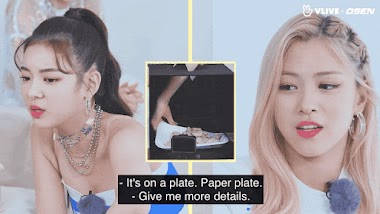 So Lia changed tactics and explained that it felt like the item had flour residue on it. And while it was a good clue it, unfortunately, had Ryujin wildly throwing out answers which meant Lia had to continue touching the mystery item! 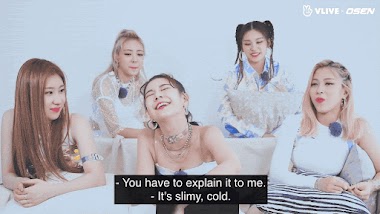 Finally, with a couple more clues, Ryujin was able to correctly guess that the item was makchang which meant Lia’s round of teasing was finally over! 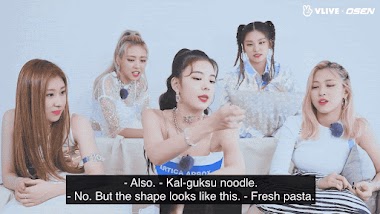 Check out more of Ryujin and Lia’s mystery box escapades in the video below: