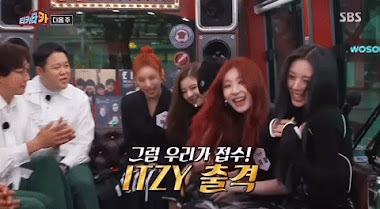 On the latest episode of SBS‘s Tiki-taCAR, the talented members of ITZY appeared as the special guests!

While the girls showed off their incredible vocals, Ryujin shocked everyone with her impressive acting skills! During a moment of the episode, Ryujin mentioned her talent of being able to impersonate the character Ha Eunbyeol from the hit K-Drama Penthouse. 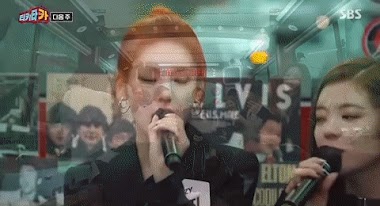 For those who haven’t seen the K-Drama, Ha Eun Byul is a quite intense character. From her big facial expression to her anxious voice, she’s a character that definitely leaves a big impression on the viewers.

It seems as though Ha Eun Byul made a big impact on Rujin as well. After Ryujin brought up her unique talent, the MCs and her members couldn’t let the moment pass by without seeing it! Ryujin acted out one scene of Ha Eunbyeol and it was spot on! 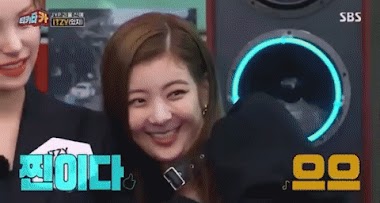 Everyone in the room’s mouth dropped open at how similar Ryujin’s acting was to Ha Eunbyeol. Ryujin had Ha Eunbyeol’s voice, body language, and facial expressions down perfectly. 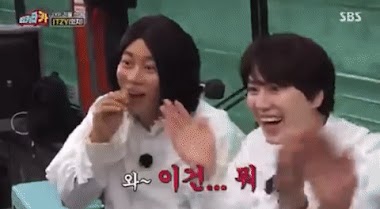 The imitation was so impressive that Ryujin’s members urged her to do the “Garlic pasta” scene. Once again, Ryujin nailed it! 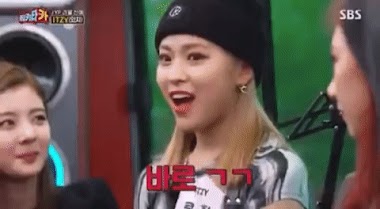 In an attempt to help Ryujin get her bonus, the shows MC Kim Gu Ra suggested she asked for 10 million won ($9,000 USD) from Park Jin Young while in character as Ha Eun Byul. Hopefully, Ryujin’s imitation was enough to get her a bonus! 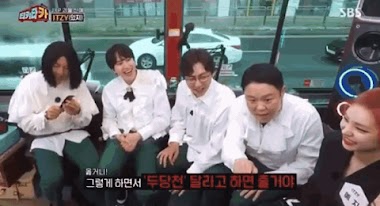 Check out Ryujin’s perfect impersonation below: