ITZY‘s Ryujin (Shin Ryujin) is nothing but incredible! For one, Ryujin holds three positions in the group: rap, vocals, and dance. She is also an amazing person in general and according to her, much of that comes from her debut in ITZY! In her recent interview with Singles Korea, Ryujin discussed her roles in the group, personal growth after her debut, and the special charms of ITZY. 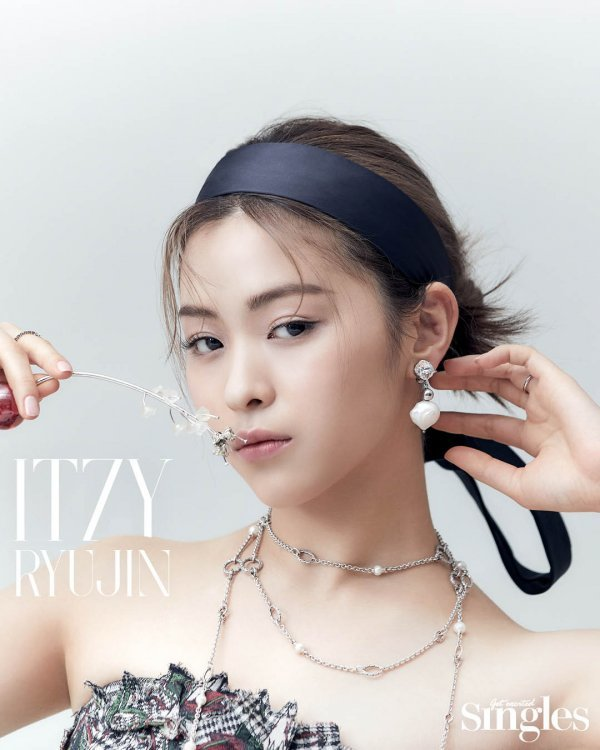 For a K-Pop idol as popular Ryujin, there are times where the mind can get stressed and hard to handle. With that in said, Ryujin was asked how she controls her mind in time of need.

Q: Do you have a secret behind how you overcome moments that require mind control?

When mind control is needed, it’s usually for a stage where I thought I wasn’t prepared for and that I need to mentally adjust. However, I don’t think there were a lot of times when I felt nervous and anxious when going on stage as ITZY. There were a few times I felt nervous recently during the end of the year stages. When that happens, I play around the members before going on the stage to relieve myself of any nerves.

Next, since Ryujin is known for her many positions in the group, the interviewer wanted to know what else she would like to be known as.

Q: If you were to introduce Ryujin’s position in ITZY apart from rap, vocals, and dance?

I would like to be in charge of the vibe/feel. If I think about ‘WANNABE’ and ‘DALLA DALLA,’ I focused most on the role in affirming the song’s feel/vibe and the teams colors. 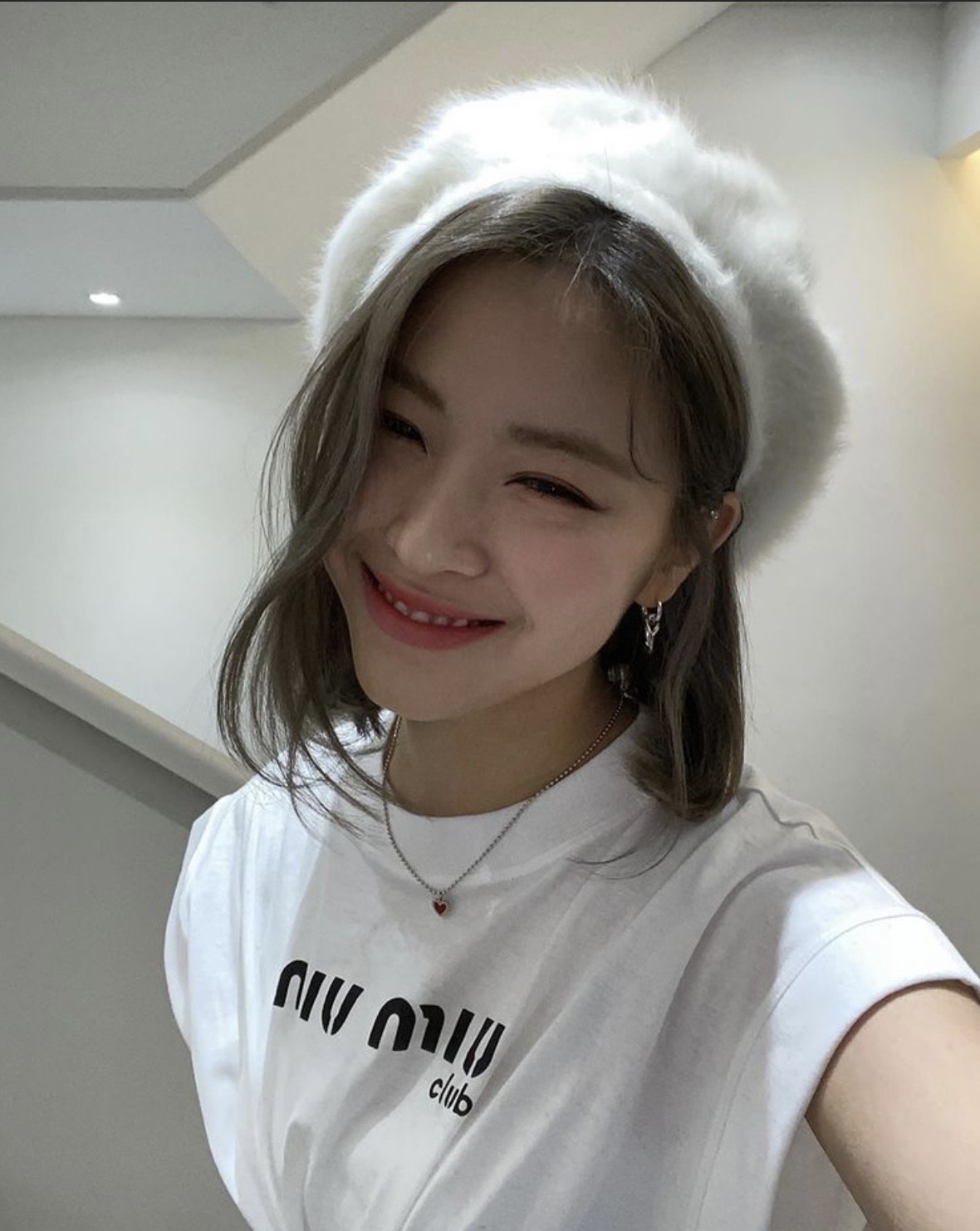 Ryujin was also asked how she changed since her debut in ITZY.

Q: The biggest change from being Ryujin of ITZY and Shin Ryujin

So much has changed. Amongst them, the biggest change has been my values. Before debut, we set up our own frame and acted on our own accord, right now, it feels as though all the doors have been opened. This is the result of the process where all 5 members have to work in sync together and work closely with a range of people. 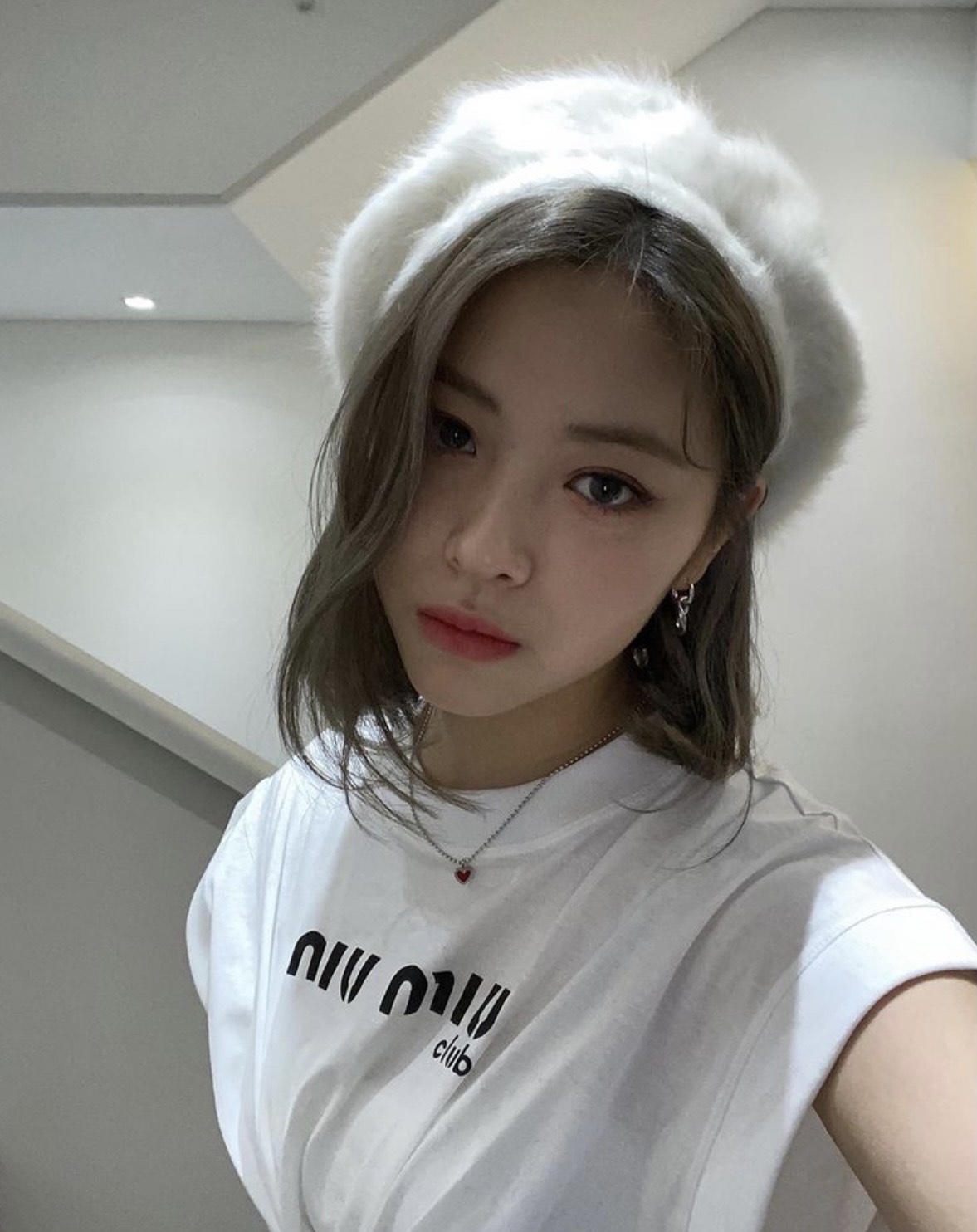 As for ITZY as a whole, Ryujin was asked about what she felt was a special charm ITZY has!

Q: What do you think is the unique charm of ITZY?

Performance is what we pay the most attention to. Together with that are the several outfits, hair, and makeup that we try to challenge ourselves with. ITZY seems to have established our style through our energetic songs and vibes that match with eye-pleasing choreography, as well as vibrant styling.