On March 31 (KST), it was announced that the ITZY members are the newest global spokesmodels for the Maybelline New York cosmetics brand!

With this announcement, ITZY becomes the first musical group signed to the brand, with a huge roster of talent, including actress Storm Reid and supermodel Gigi Hadid.

The members also recently appeared in a promotional video for the brand bringing a pop of color. They showcased their stunning visuals and effortless charms! 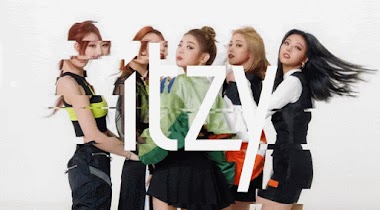 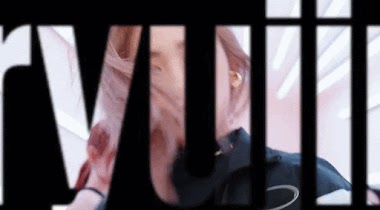 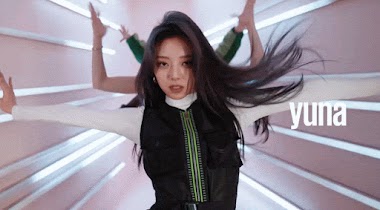 In a statement from ITZY, the members explained how excited they are to be chosen as the first musical act to represent the brand!

Not only do we want to show fans the new and varied challenges ITZY takes up, but also we want to encourage everyone that they will be able to find a bold and confident (version of) themselves.

Global Brand President, Trisha Ayyagari, explained that she had followed the group’s rise in K-pop, but also how dynamic they as a group and individuals.

ITZY champions self-love, individuality, and self-expression to their fans and global community. Their energy is powerful, and I am so excited to bring these voices to Maybelline!

You can watch the full video below!