With their comeback upcoming, ITZY recently went to film for the variety show Knowing Bros. Most groups go onto the show right before their comebacks, in order to promote their new song. It is a no-brainer that they would return, given that ITZY made a splash during their last appearance on the show.

However, when news outlets began to post previews of the girls on their way to the studio, fans began to question ITZY’s styling team. What caught the eyes of fans were three main things. 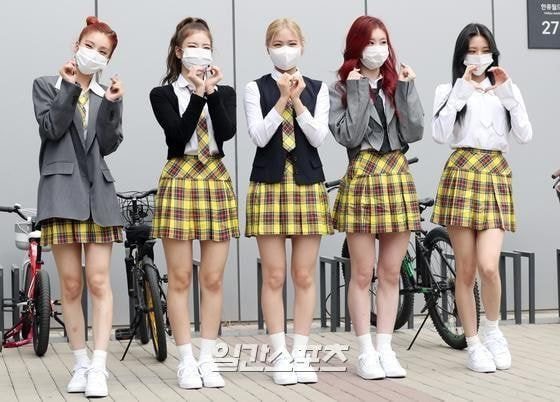 Firstly, fans noted that Ryujin was given a highly unflattering vest. The length as well as the cut made her outfit look unflattering, even when Ryujin herself is a goddess. Fans also commented on the oversized fit of Yeji and Chaeryung‘s jackets, although Chaeryeong’s one was cropped, highlighting her slim waist. The padded shoulders on both jackets made the girls look a little clunky, according to upset fans. 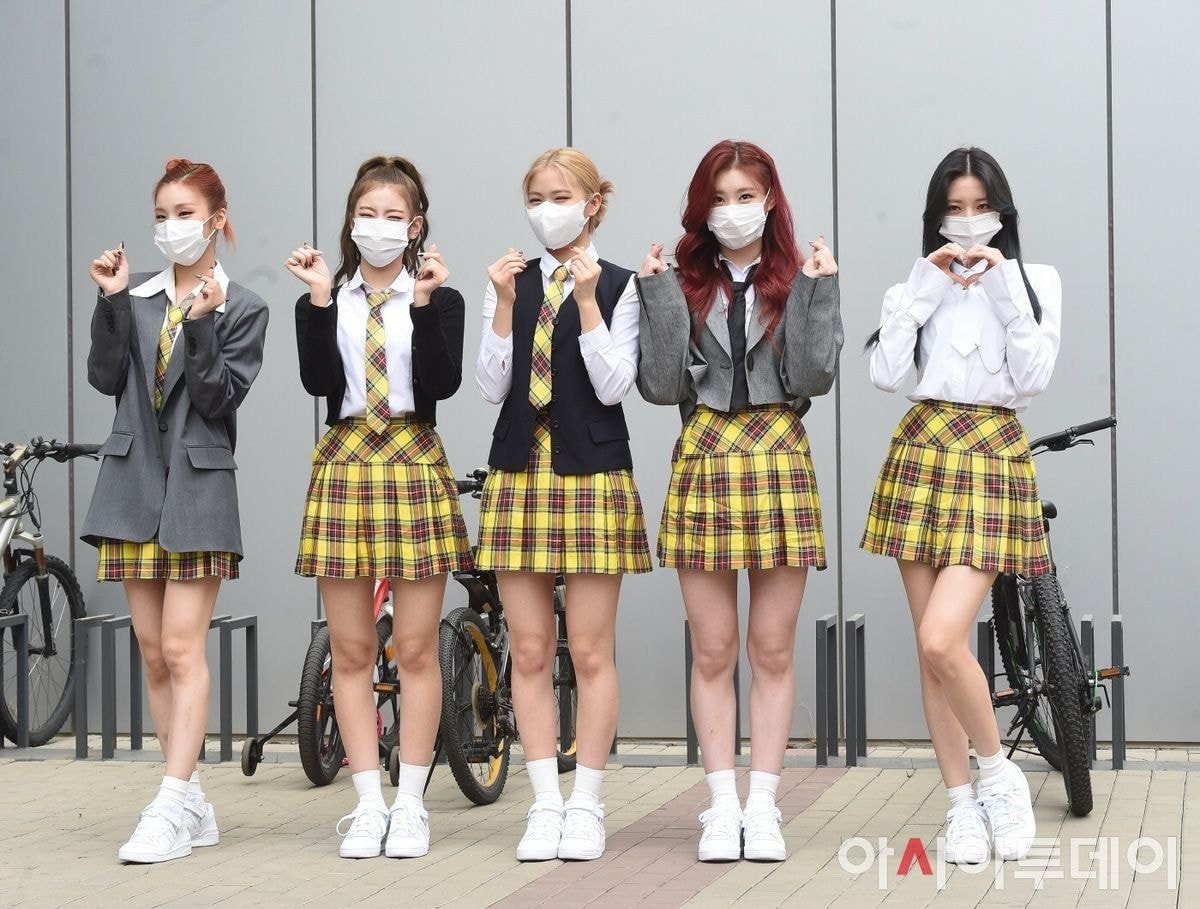 What took the cake was the evident wrinkles on the girls’ skirts. With the pleats not even being ironed, the wrinkles made the outfits look messy overall.

Fans were also upset at the “tacky hair and makeup” on the girls. Yeji’s hair was especially pointed out by fans, who wish to see her with her hair down for once. Comments from netizens include, “the colors of the clothes themselves are tacky,” and “why are they giving such pretty girls such bad looks?”

Although it is evident that the hair and makeup were done so in order to fit ITZY’s comeback concept, the lack of attention to their clothing can indeed be upsetting for fans.