Back in November, CJ ENM‘s M2 announced that ITZY would be releasing their first-ever reality show since the made their debut. At the time, it was announced that the show, called Paris et ITZY (meaning “Paris and ITZY”), would begin airing in January 2020. Since then, fans have been waiting patiently for more news and that patience has just been awarded! 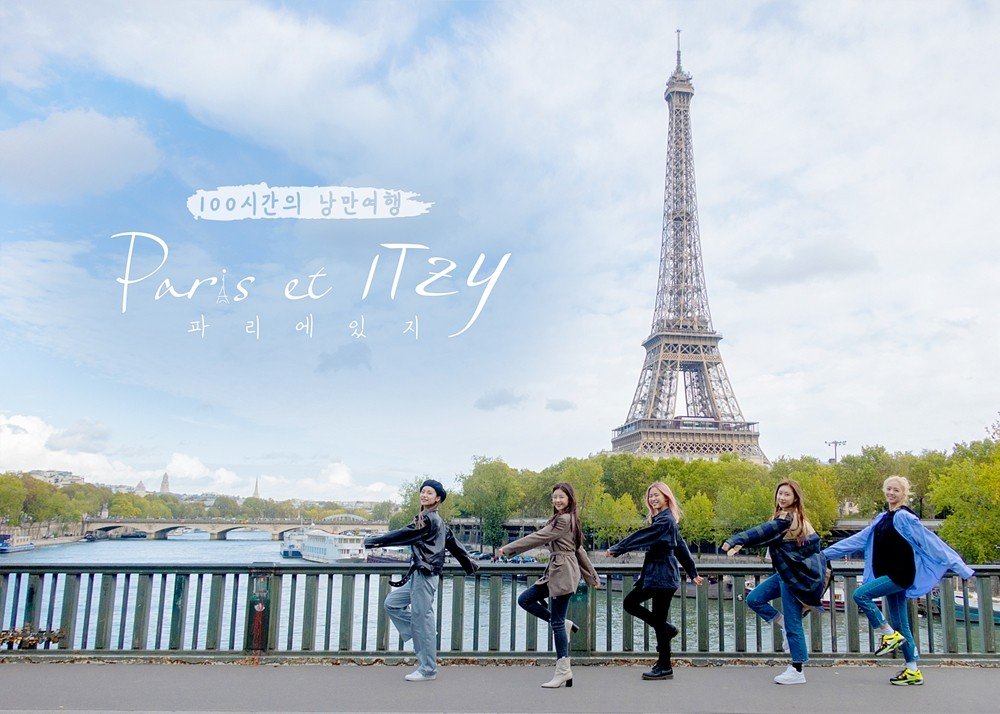 Although M2 dropped the first 30-second teaser for the show last week, M2 just dropped a longer teaser for the show! This new teaser gives MIDZY an even better look into the members’ daily lives while in Paris and let fans get a sneak peek into all the fun they had while there! 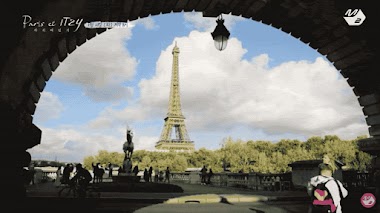 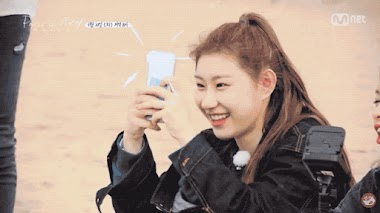 Paris et ITZY is set to begin airing on January 21 so make sure to mark your calendars! Now check out first teaser M2 released as well as the longer version for yourself below: