ITZY‘s Yeji was recently chosen to be Studio Choom‘s “Artist Of The Month.” In an incredible display of raw talent, she impressed with a dance cover of Bishop Briggs‘s “River.” 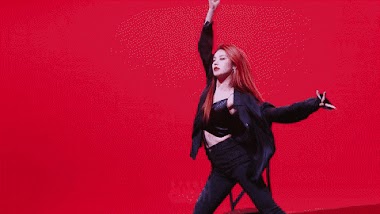 A behind the scenes video was released soon after, where she revealed how her love story with dancing first began. As a child, her dream was to become a singer. Surprisingly, however, she hated dancing! 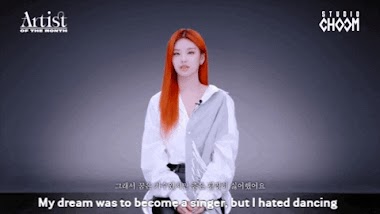 Her sister was the reason why she changed her mind. Together, they danced to Wonder Girls‘s hit songs “Tell Me” and “So Hot.” She immediately took a liking to it, and she’s been dancing ever since.

I actually started dancing because my sister told me to. When Wonder Girls’s ‘Tell Me’ and ‘So Hot’ were trending, she got me to dance with her. I began dancing like that. 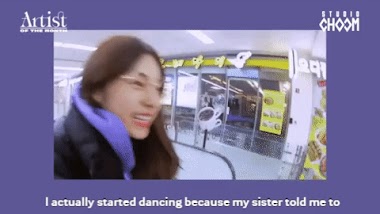 After starting elementary school, she decided to join the local dance group. She may have been new to the dance scene, but they quickly acknowledged her talent and gave her the highly coveted center position!

When I entered elementary school, I joined a dance group. I covered Miss A’s ‘Good Bye Baby,’ and I got the center position just two weeks after joining the club. 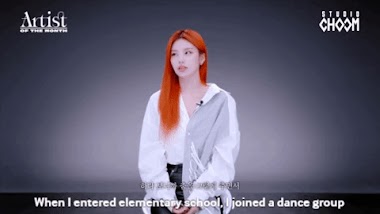 A memory she cannot forget until now is how her teacher complimented her after one of their performances. She also cannot forget the thrill of having many people cheer for them.

My teacher complimented me after I got off the stage and told me that I did really well. It felt so great to hear that compliment, and many people cheered for us when we went on stage. 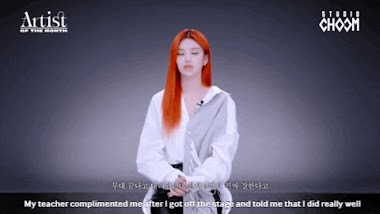 Yeji may have hated dancing when she was young, but she ended up becoming one of the main dancers of ITZY—not to mention one of the greatest dancers of this generation! 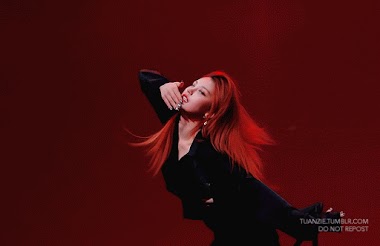 See more behind the scenes footage of Yeji in the full video below.