Since ITZY is a smaller group, the friendships between all of the members shine brighter and show how close they are. In Yeji and Lia‘s episode of 2TZY: Hello 2021, the two revealed they were far from close during their trainee days.

As they thought back on the moments leading up to ITZY’s third year, Yeji opened up about she and Lia not originally being close. Recalling their meeting at seventeen years old, Yeji said, “MIDZY might not be interested. But when Lia and I were trainees, we weren’t close at all.”

Making sure they wouldn’t be misunderstood, Lia said, “It wasn’t that bad.” There were understandable reasons why the two hadn’t instantly hit it off. 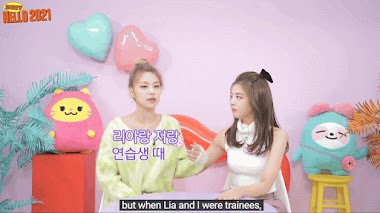 After they laughed about Yeji’s old-school word choice to say “our whereabouts were very different,” Lia made it clearer and said, “Our paths were really different.” 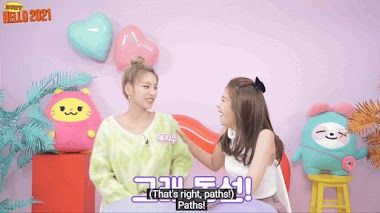 During their trainee days, Yeji and Lia rarely had any chances to meet each other. While Yeji agreed, Lia pointed out not having housing or schedules in common to bring them closer. 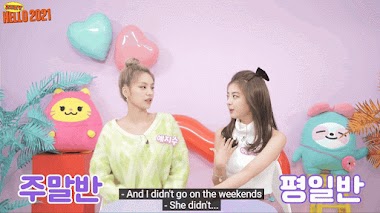 Yeji revealed that they hadn’t even been able to train together. She said, “And even the practice rooms were different. Our paths just didn’t cross.” Fortunately, they were able to become the good friends they are now. 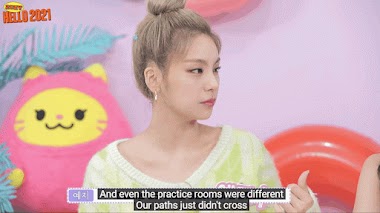 Although it took Lia and Yeji even longer to become friends when they became the final ITZY members, Lia noted that they “naturally adjusted to one another” and accepted each other unconditionally. 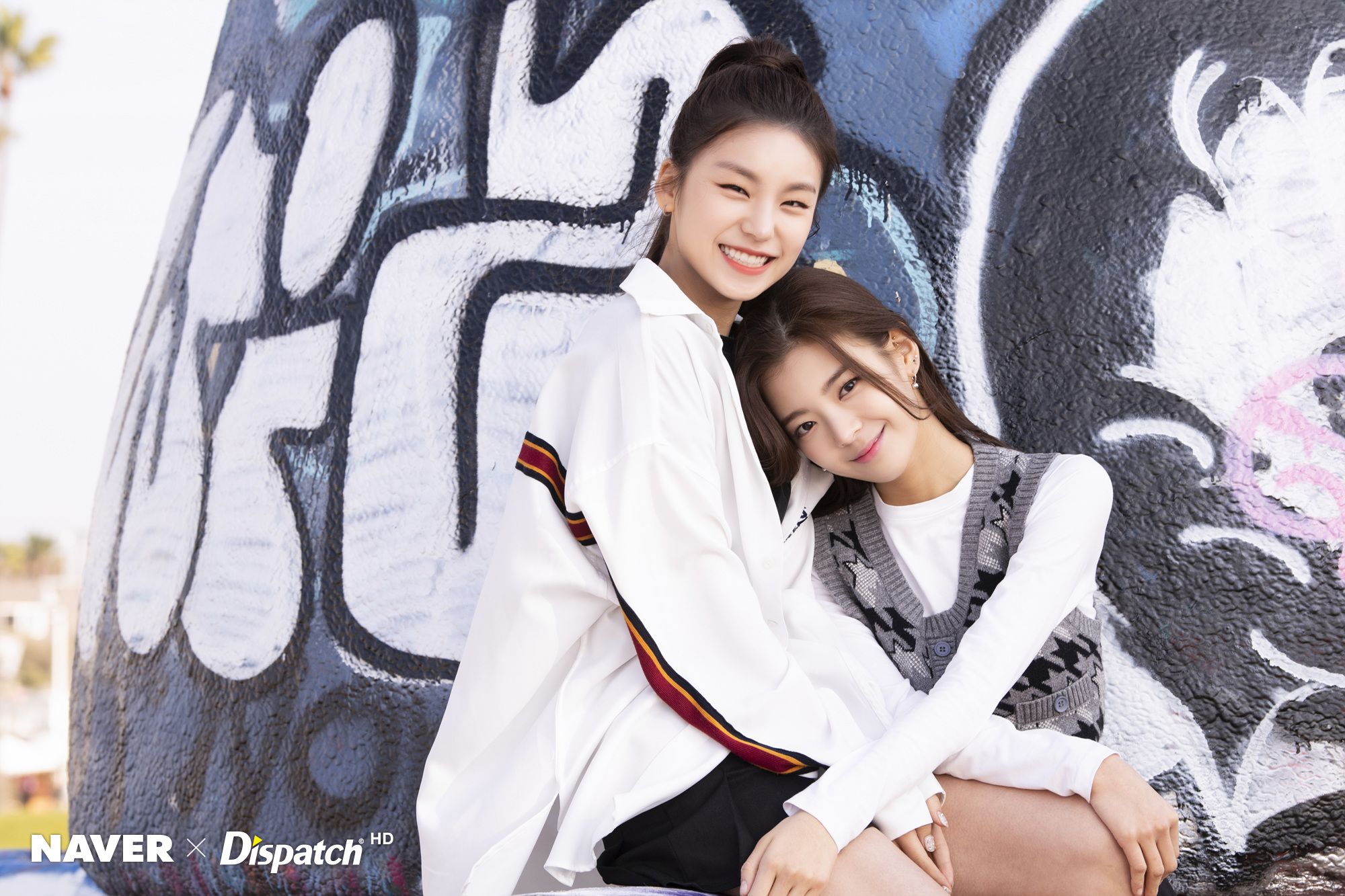 If every member of ITZY didn’t have different personalities, they wouldn’t be the unique group they are today. Watch Lia and Yeji share how their different paths merged to become the flowery one of their precious friendship.