Everyone has at least one song that pumps them up and boosts their confidence levels and K-Pop idols are no different! But sometimes those songs can cause a little embarrassment which is exactly how ITZY‘s Ryujin was feeling when Yeji revealed her top confidence-boosting song.

Since ITZY’s latest hit “ICY” is a song with a message all about confidence when they appeared on Hidden Track No. V, each of them was asked to recommend a confidence-building song. 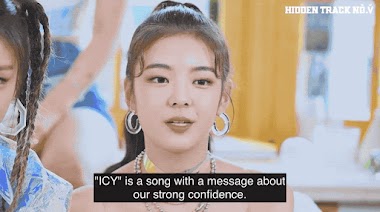 While each of them had a very different song to add to the playlist, when it was Yeji’s turn, Yuna had a feeling which direction Yeji was going to go… 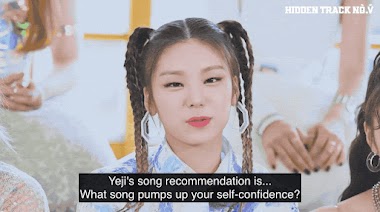 And of course, she took it! Since confidence and ITZY go hand in hand, Yeji couldn’t resist choosing their debut song “DALLA DALLA”! Although her choice definitely got the thumbs up of approval from Yuna, there was someone else who wasn’t entirely feeling it. When Ryujin heard her answer, she couldn’t help showing off a little bit of secondhand embarrassment! 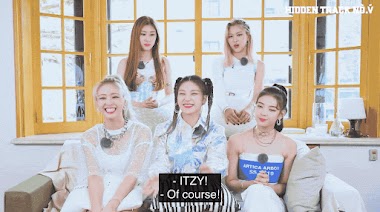 That secondhand embarrassment only lasted for a second though because as Yeji explained her choice, Ryujin ended up nodding her agreement to Yeji’s choice! 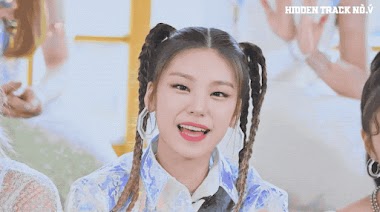 Check out the moment Yeji’s pick had Ryujin feeling the embarrassment as well as more of their confidence-boosting song choices in the video below: