Because ITZY‘s Yeji and Ryujin are roommates, they see sides of each other that no one else can. With that in mind, Yeji opened up about one of Ryujin’s habits that could be a bit difficult to handle.

When Tae Oh interrogated Yeji in episode one of IT’z PLAYTIME, he asked her, “Is it hard being Ryujin’s roommate?” Yeji didn’t hesitate to confirm that it could be tough. 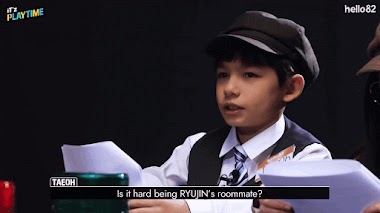 Ryujin immediately jumped in to make the situation humorous. She said, “False. False. No, she loves.” Yeji then shared what “sometimes” made it hard. 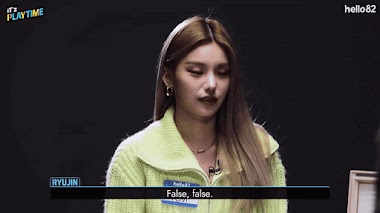 Yeji made Chaeryeong and Yuna laugh by saying, “Sometimes, she is…messy.” Ryujin just smiled, waiting to deliver a funny comeback. 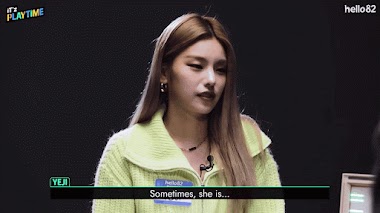 Though Yeji pointed out that it didn’t happen daily, Ryujin’s next words made her burst into laughter. Ryujin said, “You’re not that clean, too!” 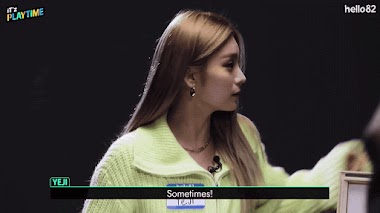 In the end, maybe they’re the perfect pair of roommates because they could be messy together. 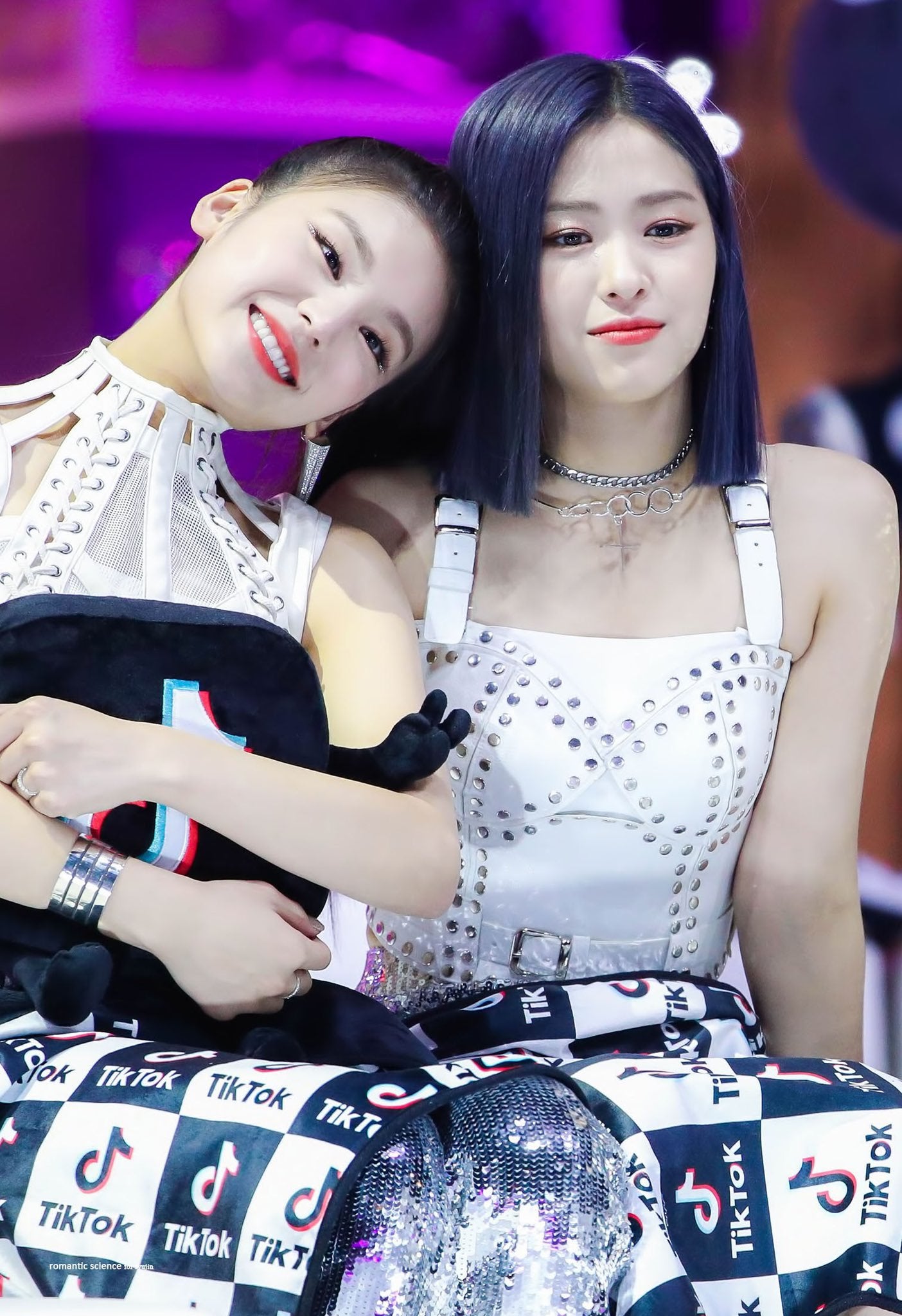 See Ryujin and Yeji’s funny reactions to having the same habit.