Anyone who has ever visited any of ITZY‘s SNS pages would clearly see that Yeji is the absolute queen of selcas. She always captures her sweet and fierce sides perfectly.

Although her selca skills are next level, according to her members Yeji’s track record with taking good photos outside of selcas isn’t the greatest and just when she wanted to prove them wrong…well, even the camera wouldn’t cooperate!

Armed with polaroid cameras in the behind video from their performance with M2‘s Studio Choom, ITZY snapped photos of each other in between takes with Chaeryeong and Yuna being the most popular photographers on set. 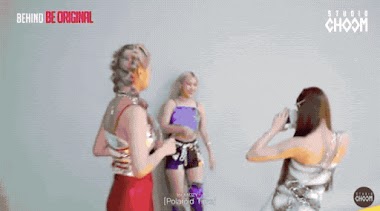 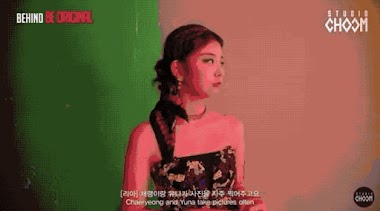 While Lia had nothing but praise for Yeji’s selca skills she wasn’t overly confident in the rest of her photography skills. Yuna, however, was ready to defend her unnie…or at least she was until Lia directly asked if she thought Yeji was good at it. 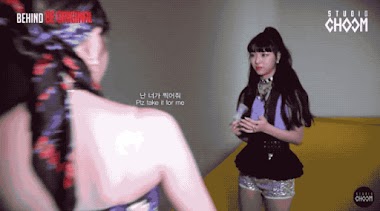 With both Lia and Yuna showing less than stellar responses to her photography skills Yeji was determined to prove them both wrong. Unfortunately, the moment she started things went wrong! 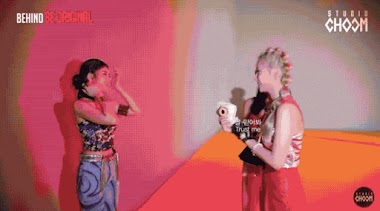 From running out of film to taking the picture at the wrong moment, luck just wasn’t on Yeji’s side! 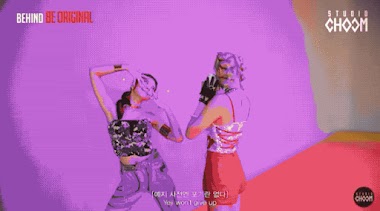 Despite a rocky start, however, Yeji not only snapped some good photos for Lia but she was as confident as ever in her skills and ready to tackle the next photo session to prove it! Check out the full adorable photography moment in the video below: