ITZY‘s Yuna gained widespread attention for her iconic red hair in “DALLA DALLA,” which even she can’t seem to get over!

When you were doing your “DALLA DALLA” performance, there was this fancam that JYP must have been very proud of. You were kind of like Ariel. 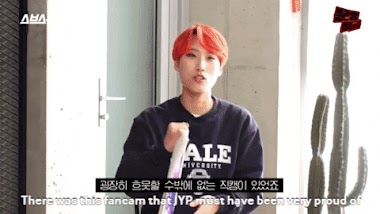 The topic of Yuna’s fiery red hair reminded Ryujin of how adorably proud Yuna is to look like Ariel, even saying, “Hey, I was Ariel when we did DALLA DALLA.” 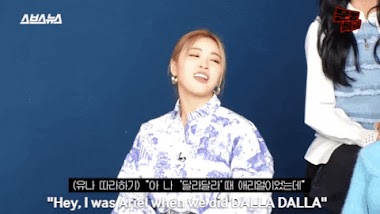 Upon hearing that, Lia laughingly joked that Yuna can’t let go of the past even if the “DALLA DALLA” era ended two years ago: “She keeps thinking about things in the past.” 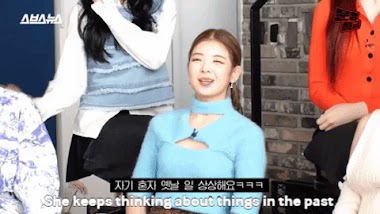 Yuna then shyly described what she said that day.

When we were dancing in the practice room, there was this choreography where I had to sit down. But while I was doing that, I looked in the mirror and said, ‘Hey, I…Ariel…‘ 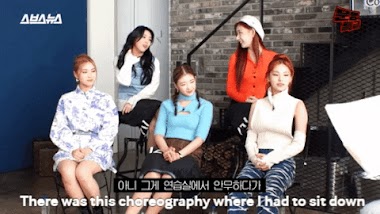 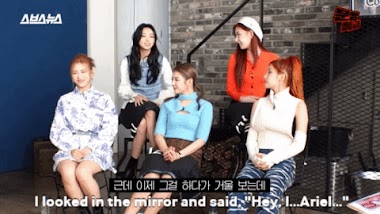 Even she agreed that she can’t forget her red hair! “That red hair kept coming back to me! I was talking to her, and I was like, ‘Wow! Don’t I look like a mermaid?’” 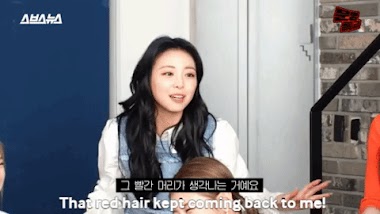 Ryujin hilariously exposed what actually happened. Instead of saying it in an excited manner, Ryujin claimed that Yuna said it with full confidence: “But the way she said it was like…’Huh? Don’t I look like a mermaid?‘” 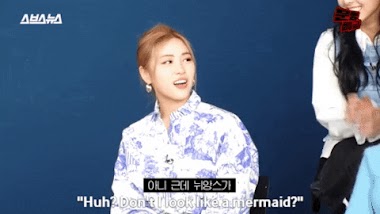 Lia and Ryujin jokingly told Yuna to swim inside a bathtub if she’s truly a mermaid.

So we told her to go inside the bathroom tub. ‘Just stay there. If you’re a mermaid, just enjoy your sauna.’ 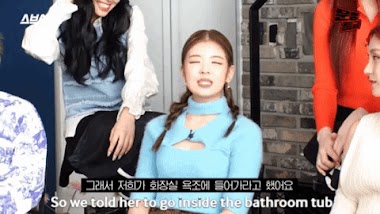 Watch the full video below to hear ITZY talk about other funny past incidents!