ITZY Yuna‘s long locks aren’t just a part of her visual arsenal, her tresses actually pack a serious punch. And that punch has been experienced by almost all of her members! 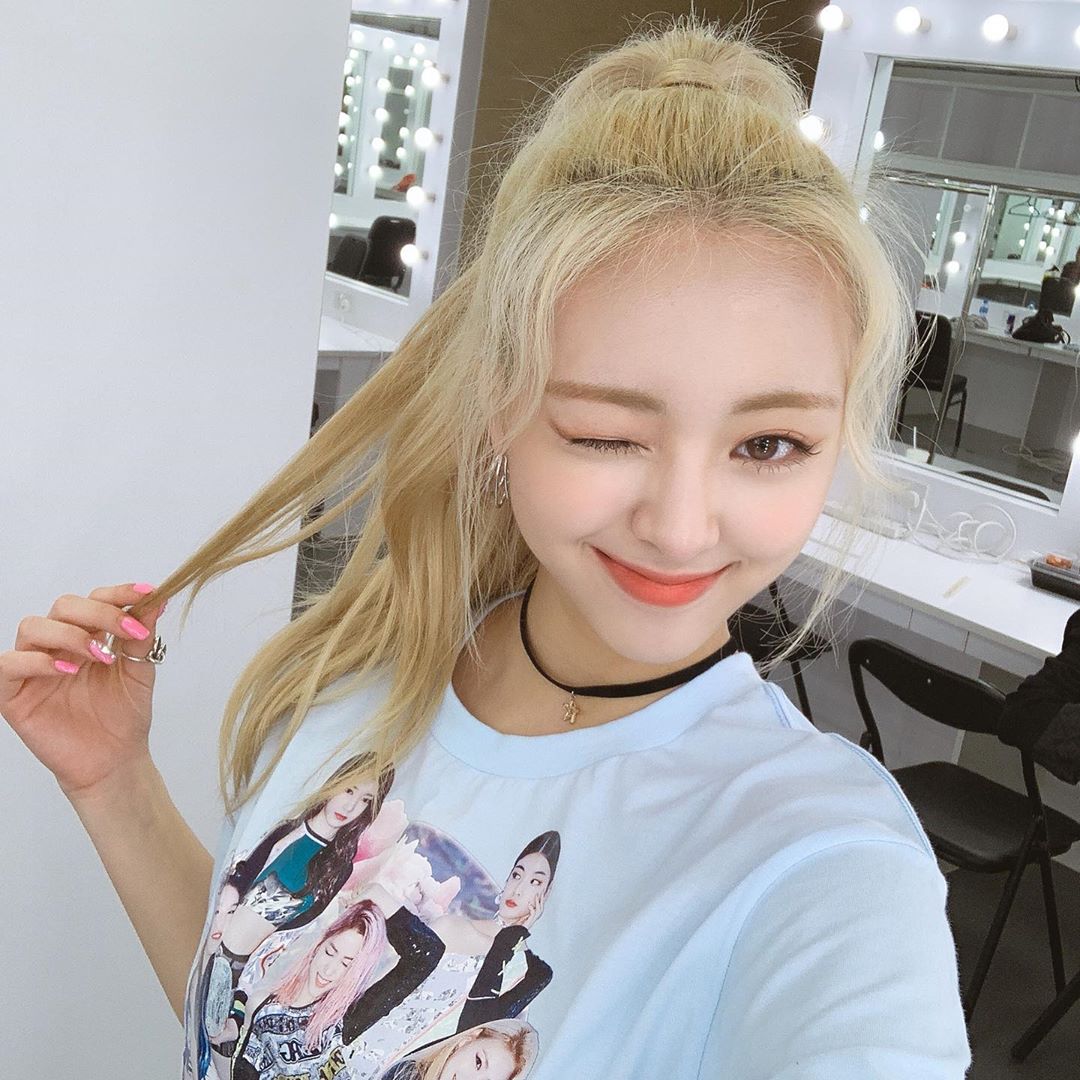 After watching a recent livestream, MIDZY noticed just how dangerous Yuna’s hair can be! During this particular live, Chaeryeong was simply minding her own business looking at her phone when Yuna’s hair suddenly made an appearance and went straight for Chaeryeong! 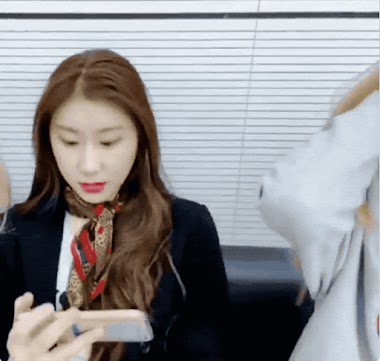 While Chaeryeong may have been the latest victim of Yuna’s powerful locks, MIDZY have been pointing out it’s certainly not the first time her hair has tried to knock out her members! Previously, Lia… 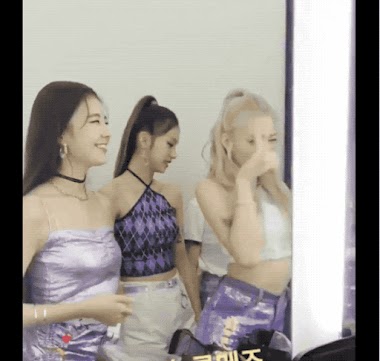 And Yeji were both victims too! 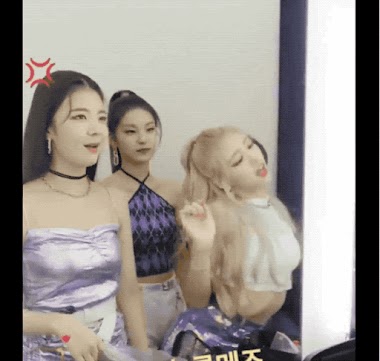 After realizing how many of her members have been attacked by her luscious locks, MIDZY have been cracking up at the unexpectedly powerful hair moves and joking that Ryujin needs some protection as the only member who hasn’t been victimized by Yuna’s tresses yet! 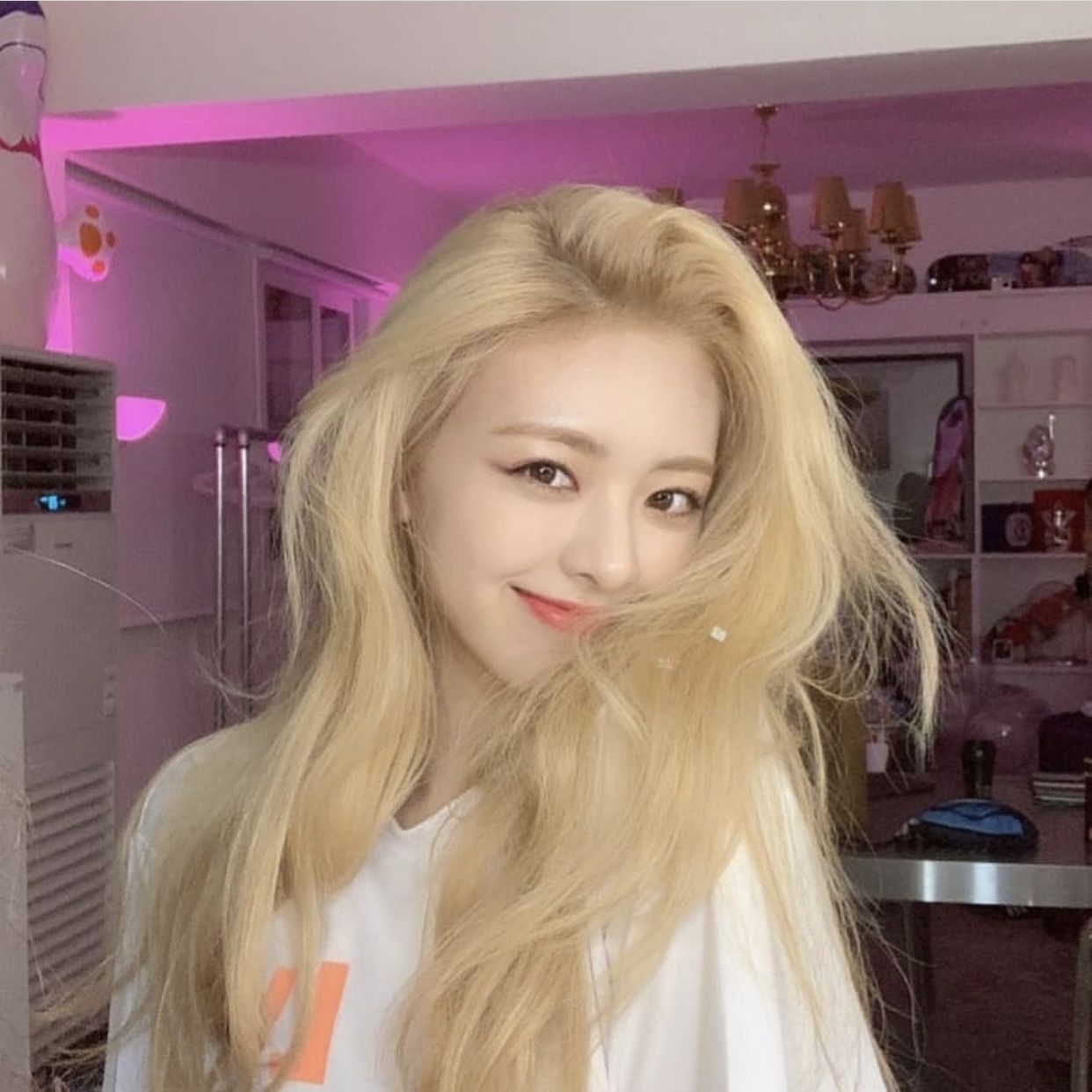