From other idols to fans, there are many people who would volunteer to be ITZY‘s sixth member. Even so, there’s one particular person Yuna wouldn’t mind making their five-member team bigger.

During ITZY’s appearance on MMTG‘s Civilization Express, the filming was nearing its end and host Jae Jae asked for each member’s final words. While the others mentioned being fans before they came, Yuna went a step further. 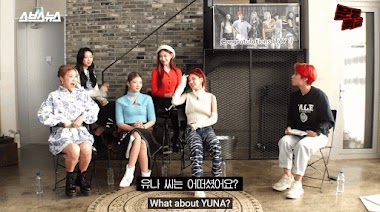 Surprising her members, Yuna said, “Honestly, I want you in as a member of ITZY. As our sixth member.” Jae Jae’s response was just as hilarious as you’d expect. 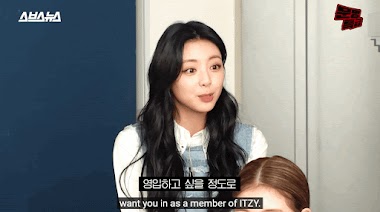 Rather than accepting the offer, Jae Jae said, “Your agency will think differently.” Chaeryeong and Yeji couldn’t hide their smiles; Ryujin, Yuna, and Lia burst into laughter. 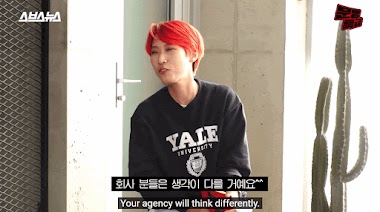 Imagining Jae Jae as the sixth member would definitely be an entertaining sight. Fortunately, no one has to imagine it since Jae Jae gave a sample of what that would look like. 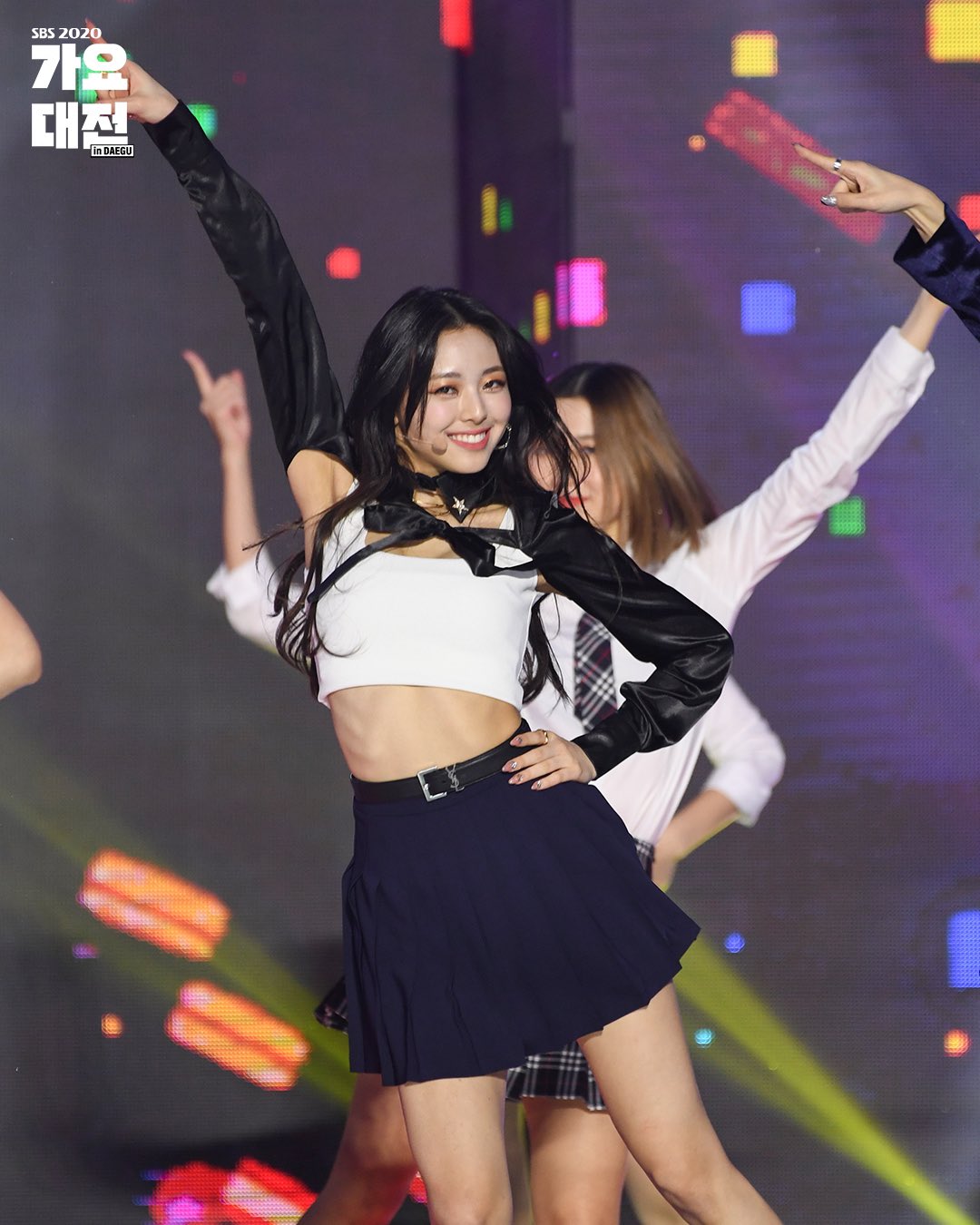 After the group’s parting words, they danced to the English version of “Not Shy” with Jae Jae joining in. 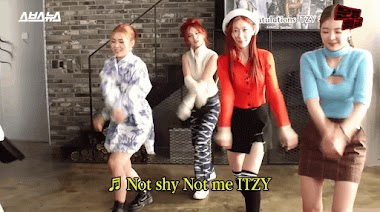 Since Lia mentioned that her “cheeks and muscles hurt so much” from laughing at Jae Jae’s humor, no wonder Yuna would want the MC a part of their team. Watch the funny moment Yuna’s recruitment of their sixth member didn’t go as planned.