During episode 1 of IT’z PLAYTIME, ITZY was interrogated by children…which turned out exactly as hilarious as it sounds. 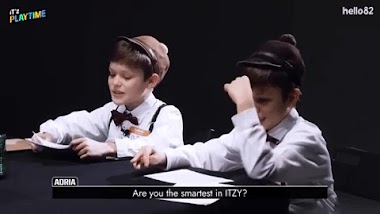 When Yuna said she believes she is the smartest member, the other girls immediately clicked the buzzer, indicating it was a lie. 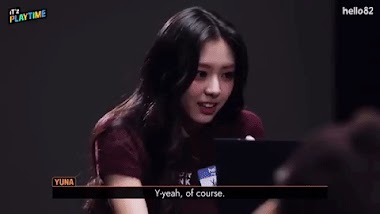 In order to explain herself, Yuna said something that nobody anticipated.

When I was little, my mom made my head a circle. 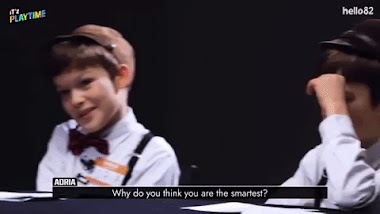 The other girls couldn’t help but burst out in laughter as she explained what she meant. 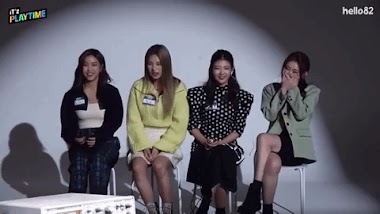 Her mom made her head into a circle with nice proportions in order to create a smart baby. 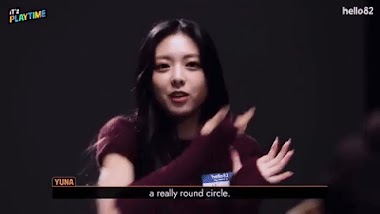 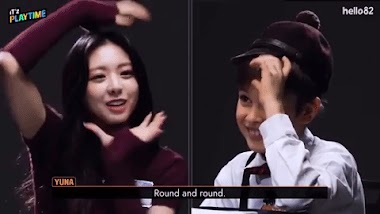 However, the mini-interviewer didn’t quite understand what she meant by a circular head.

So, you mean you’re fat? 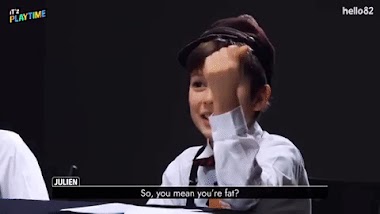 Yuna quickly explained herself that even though her head is round, it’s still small. 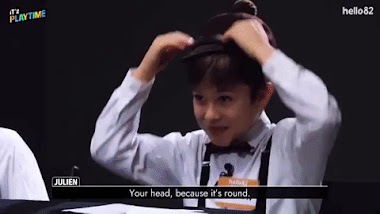 MIDZY can always count on Yuna to say something hilarious yet adorable!

Watch the full chaotic interview below!