Sometimes the best-planned pranks don’t go quite the way they were supposed to, but every good prank deserves a chance even if it means pranking yourself instead just like ITZY‘s Yuna!

ITZY recently met up with MIDZY in Daejeon for a fun-filled fanmeeting. And there was definitely plenty of fun to go around especially when it came to the moment Yuna decided she wanted to prank Yeji! 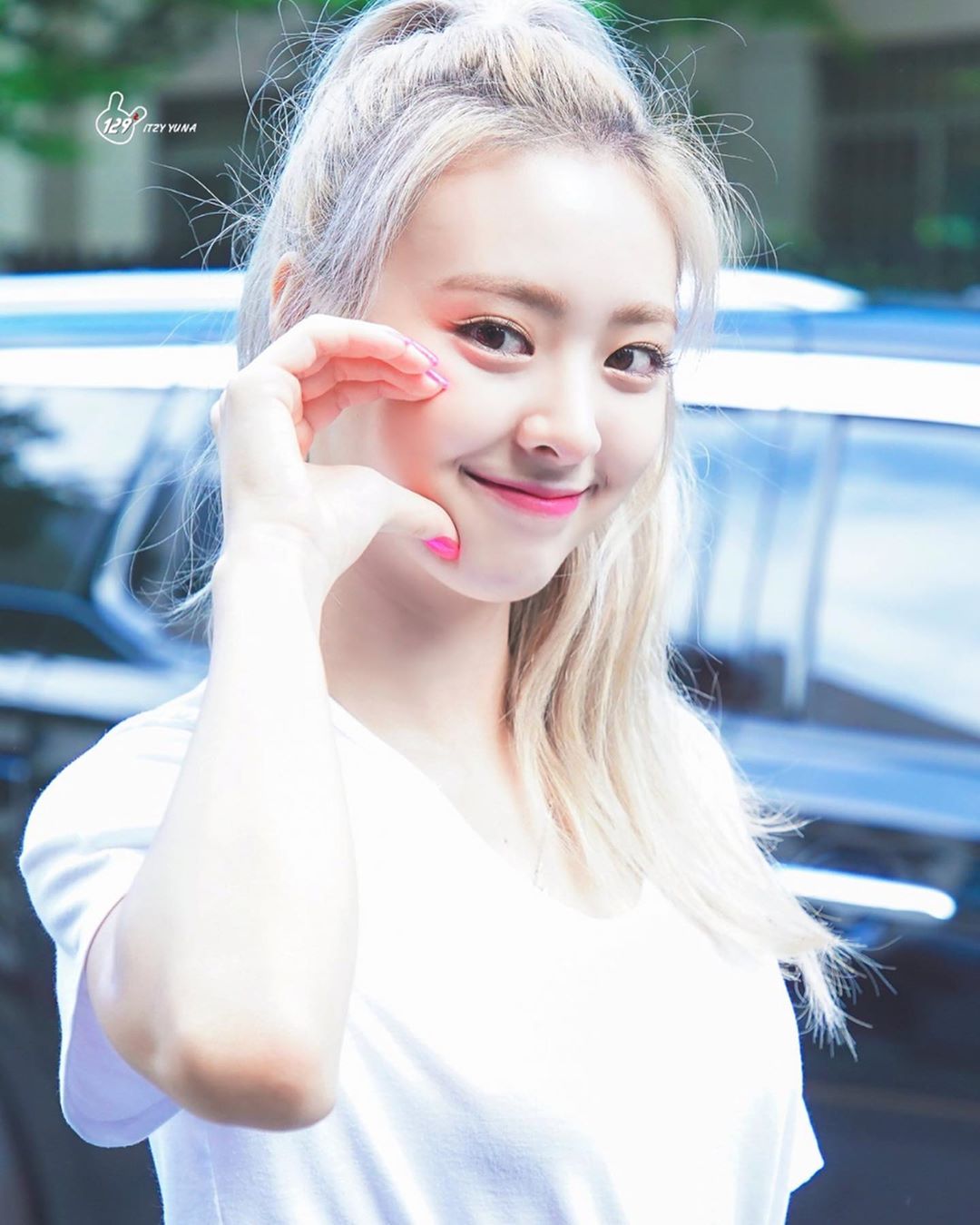 Seeing an opportunity after spotting a whoopee cushion toy, Yuna just needed to get Yeji to sit down so with a little help from Lia, she was ready to act quickly to put the noisy toy underneath Yeji! 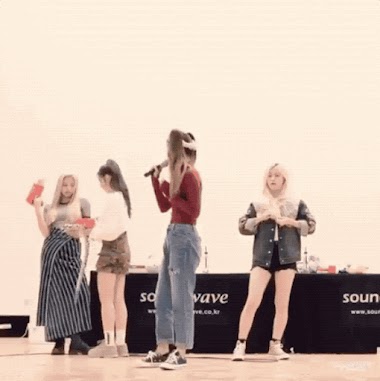 She even tried stealthily sneaking behind her when Yeji decided to move to the other side of the stage! 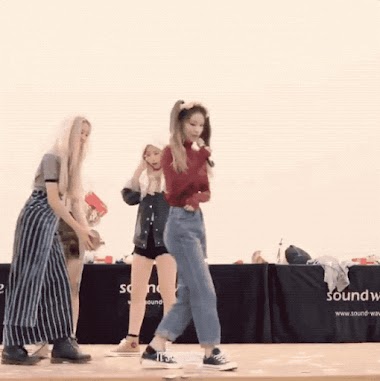 But as Yeji finally made her move to sit down, Yuna was unsuccessful at getting it on the floor before Yeji was completely sitting down. 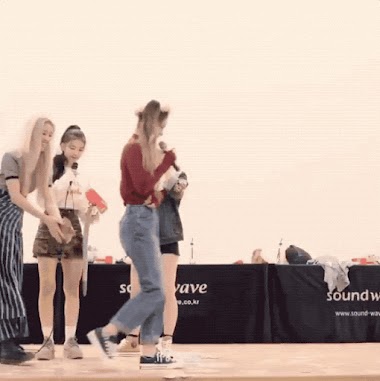 Yuna may have had her prank ruined but that didn’t mean she was going to let it go to waste! So instead, Yuna plopped down while pushing her hands on the farting toy and let everyone enjoy the prank! 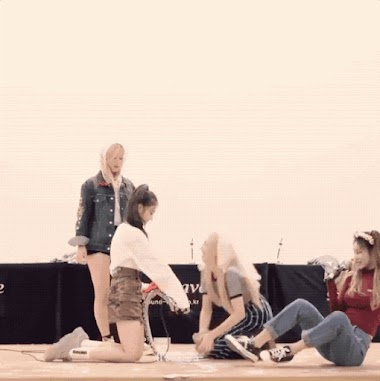 Well, it might not have gone as Yuna imagined it but it was definitely worth all the smiles and laughs she spread with her antics! You can see the whole prank moment in the fancam below:

yuna and lia are literally 5 years old. look what they wanted to do to our hwang leader ????