On January 24, ITZY’s Yeji broadcasted a solo VLIVE where she shared a heartbreaking story with fans: she was once so sick as a child, her mother thought she wouldn’t survive the hospital treatment.

On the live stream, Yeji revealed to fans that when she was 8 years old, she caught a bad flu. Despite taking medication, her condition didn’t improve. One day, she became so ill and weak that her mother rushed her to the hospital in Jeonju. 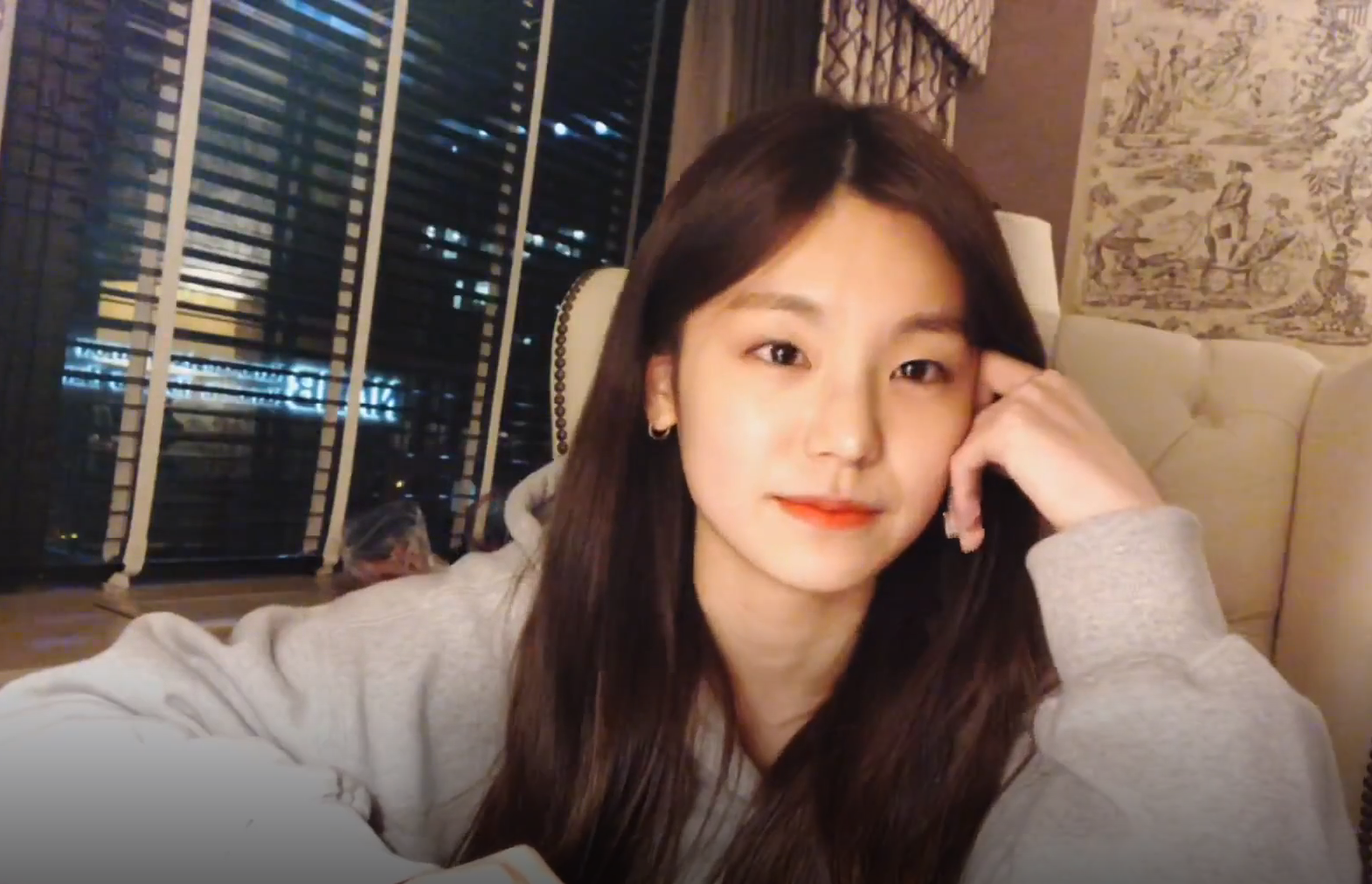 As Yeji was so unwell, she slept through most of the ordeal. When she woke up in the hospital, she noticed her mom had been crying. But when she asked what was wrong, her mom dismissed it and told her not to worry.

The next day, Yeji’s grandfather travelled from Seoul to Jeonju and helped transport Yeji to a better hospital in Seoul. After undergoing tests, Yeji was found to have atopy, pneumonia, and osteomyelitis. 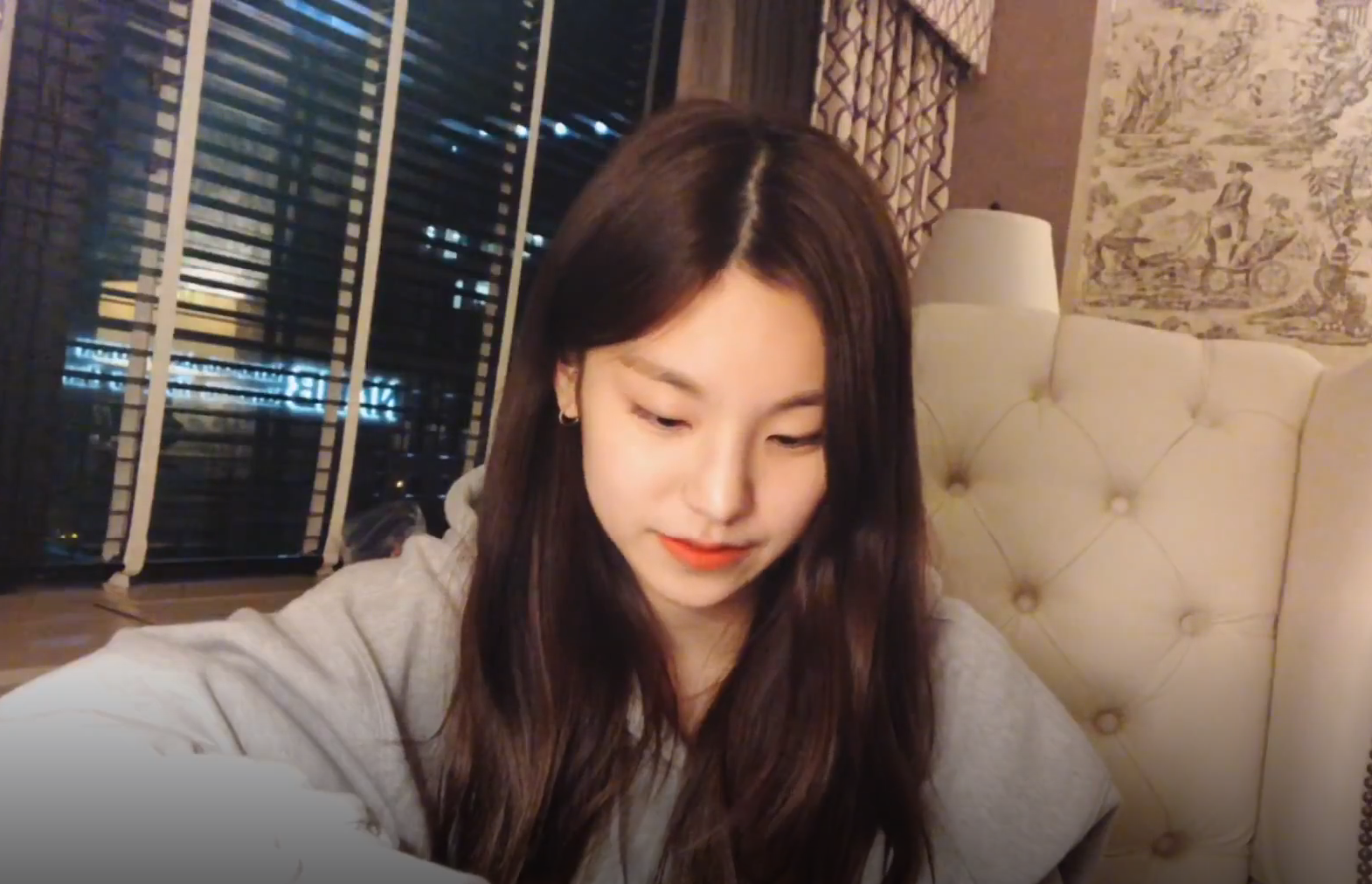 Atopy is a condition which causes hypersensitivity to allergens. This is likely what caused Yeji’s flu to develop into pneumonia and osteomyelitis. Osteomyelitis is a rare but serious bone infection. Pneumonia, an infection which fills the lungs with fluids, is the world’s leading cause of death for young children. 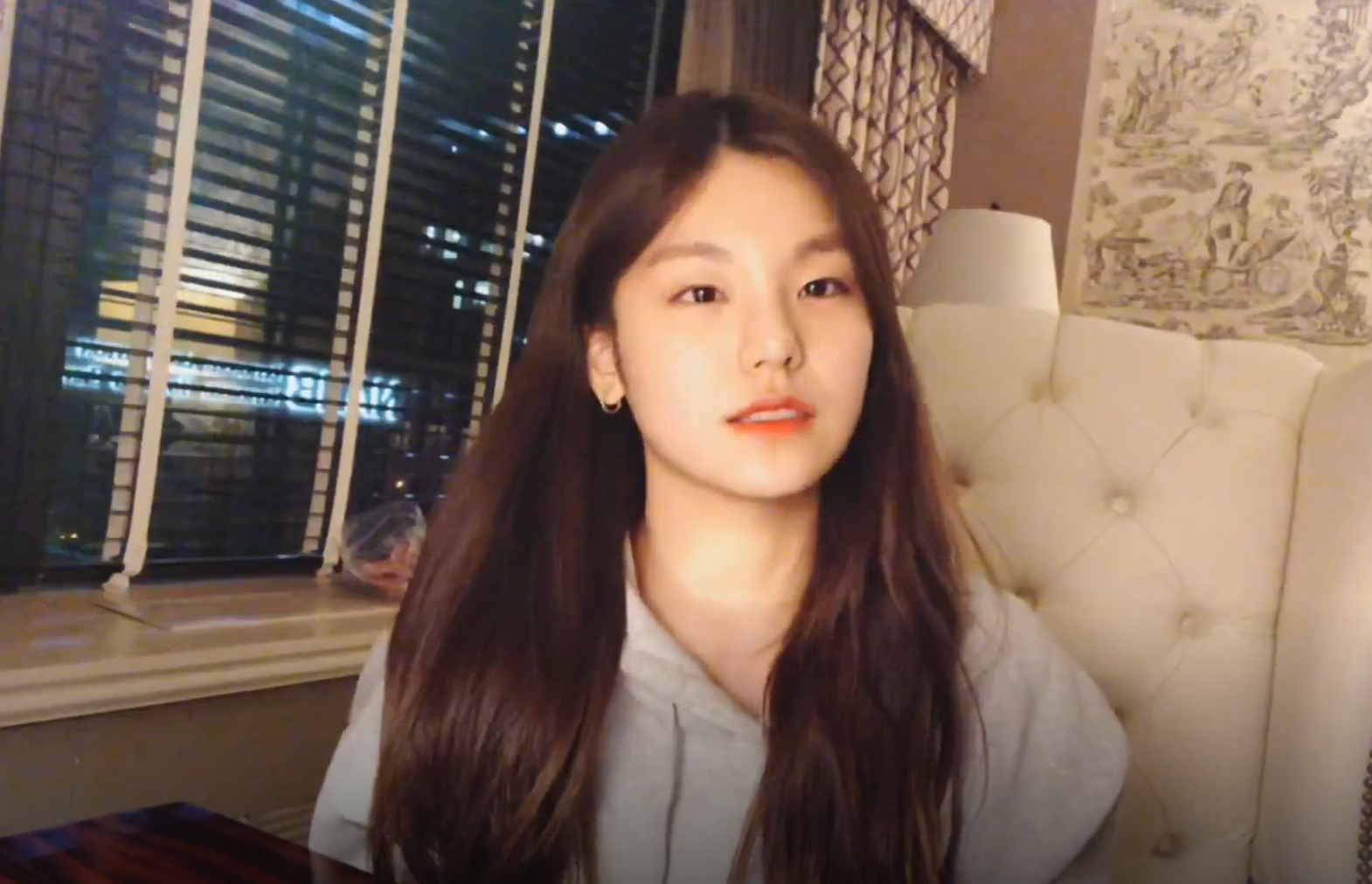 It was hard for doctors in Jeonju to find the right antibiotics for Yeji. They wanted to perform surgery, but they knew it would be dangerous because of Yeji’s young age. 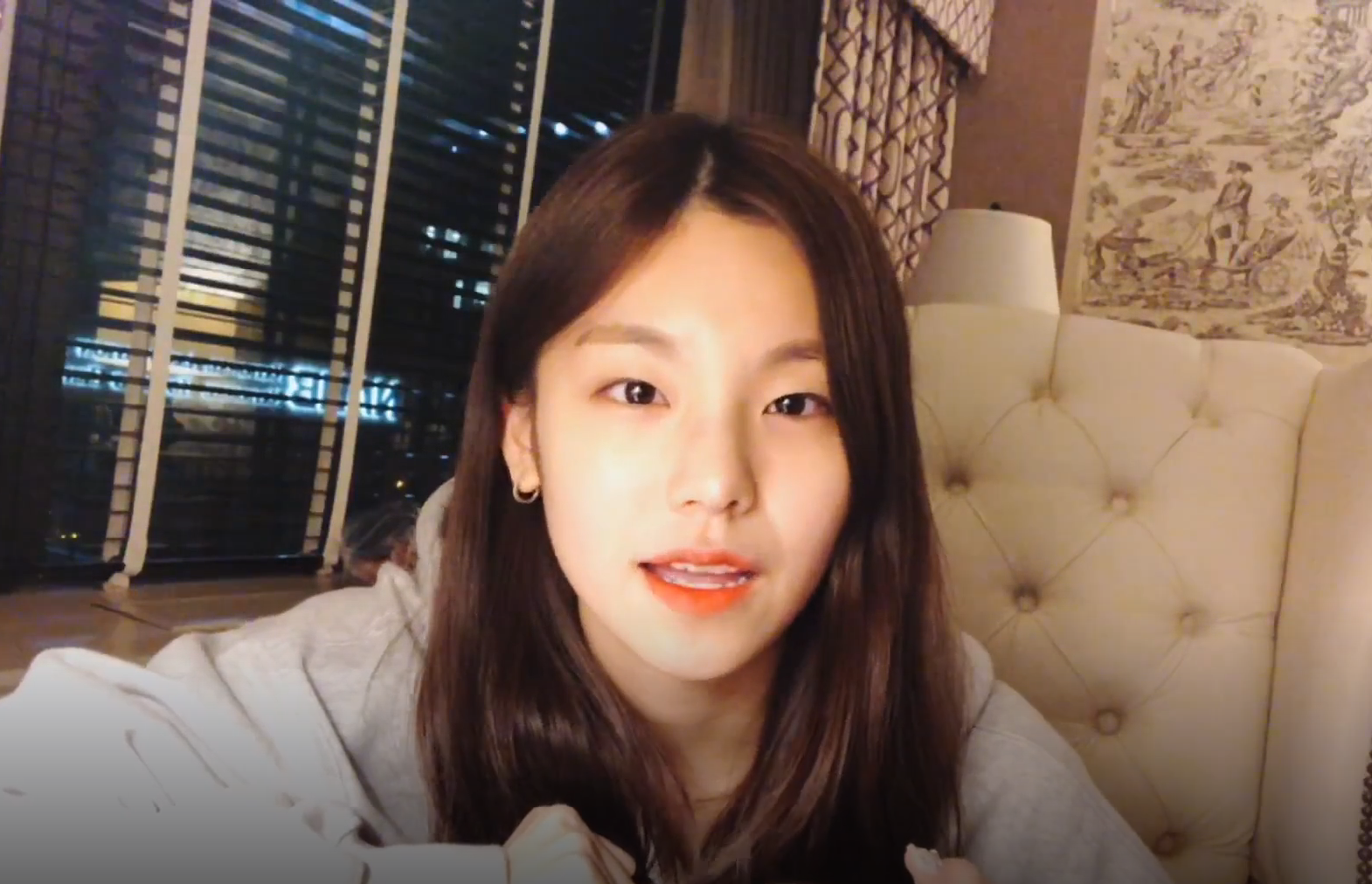 Thankfully, the hospital in Seoul managed to find the right medication. Instead of a major operation, doctors were able to perform a more minor procedure. The doctors showed Yeji all the fluid buildup they removed, letting her know she’d finally be healthy with it gone. 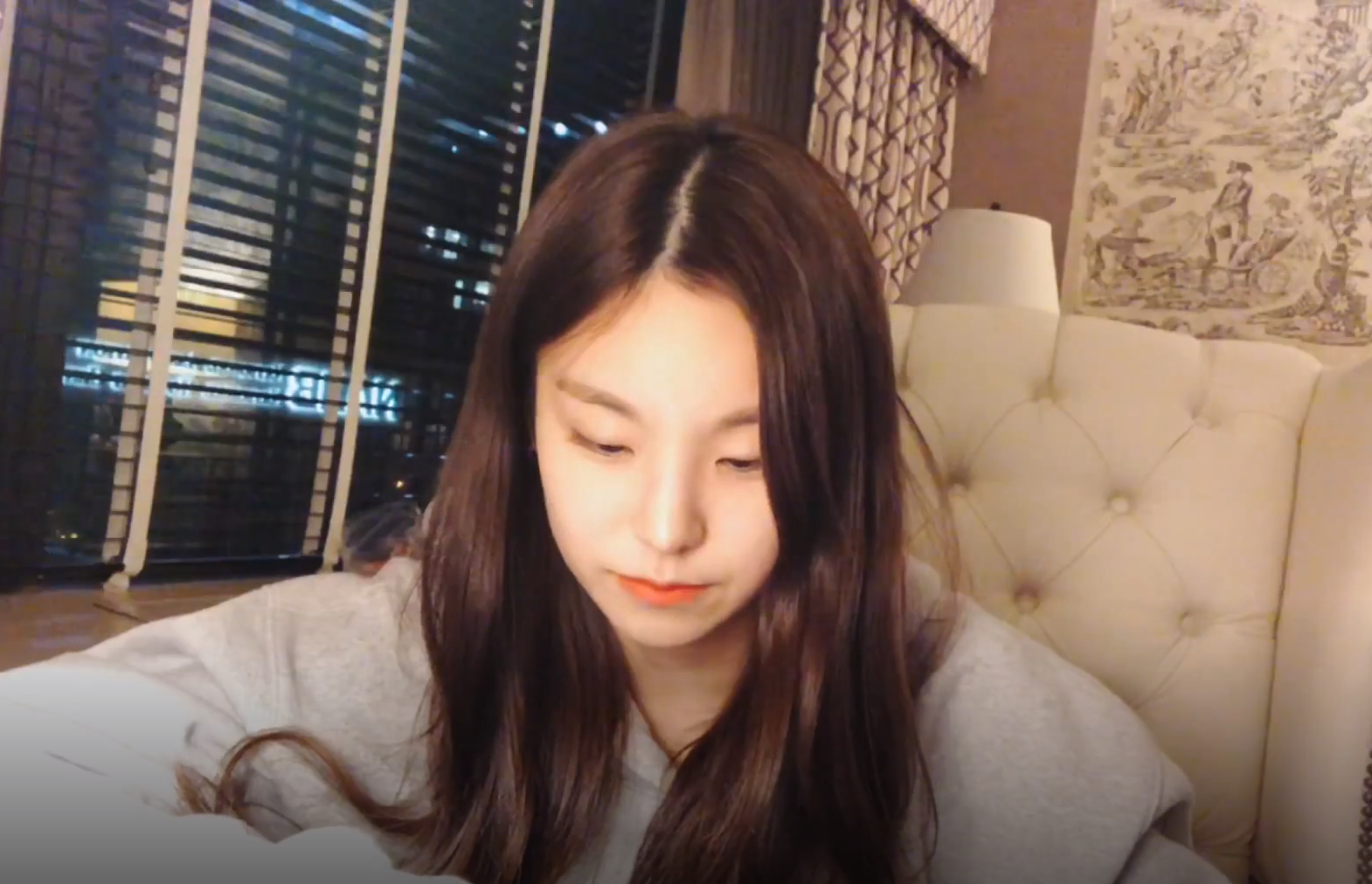 All in all, Yeji was hospitalized with the condition for around one year. When Yeji finally asked her mom why she’d cried that day, her mom revealed something shocking: it was because the doctors told her to mentally prepare for the worst. Since the proposed operation would’ve been hard on Yeji’s young body, there was a chance she may not have survived. 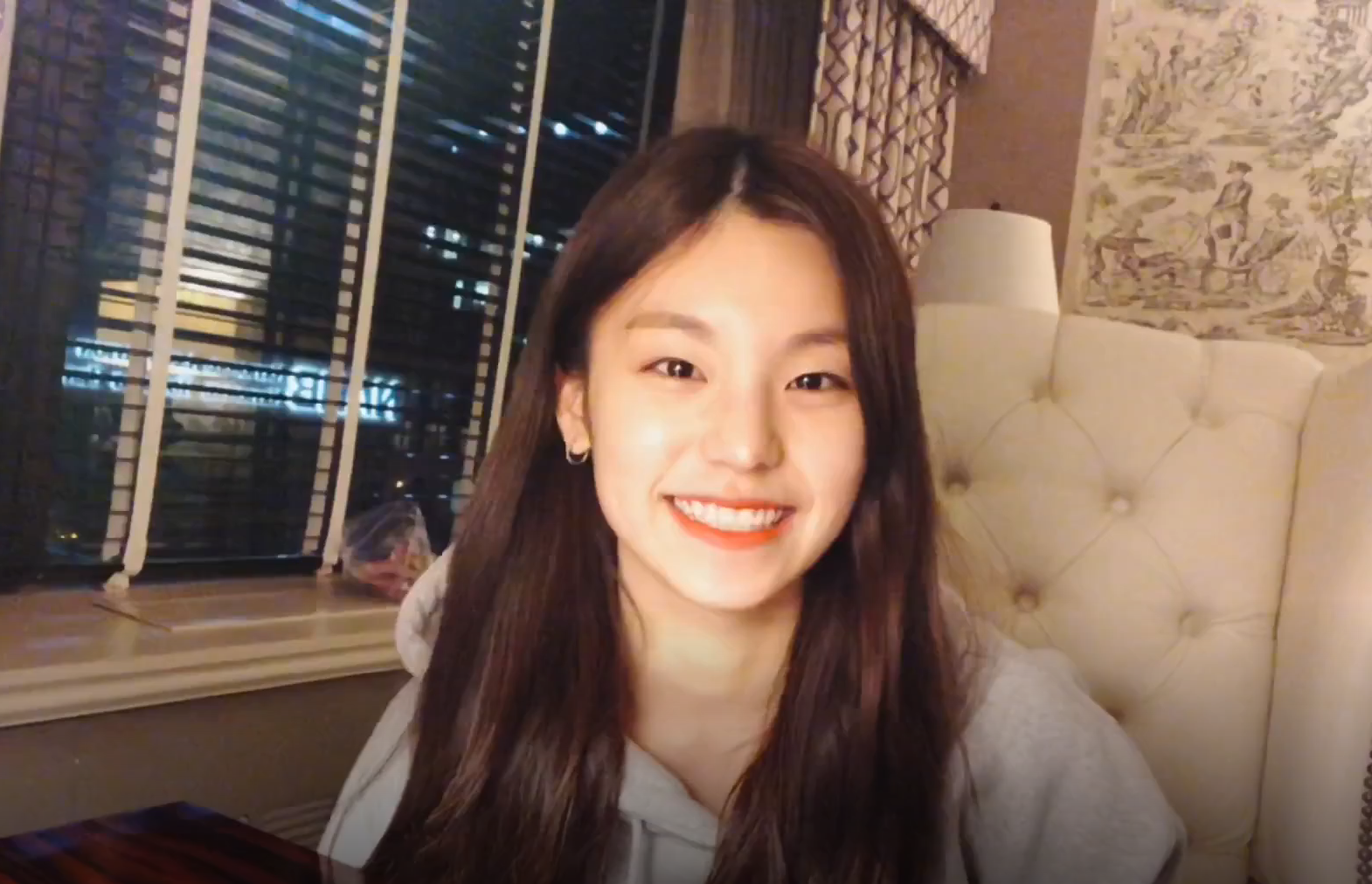 At the time, Yeji had no idea her illness was so serious. Fortunately, brave young Yeji recovered well and grew up to be a healthy idol filled with energy! And on the plus side, she revealed that she has rarely fallen ill since that serious sickness.