IU Dishes On The Details Of Her Upcoming 5th Album “LILAC”

IU‘s newest album, “LILAC,” release is right around the corner and fans can’t wait! In light of her anticipated album, IU sat down with W Korea and dished on several details of its meaning. 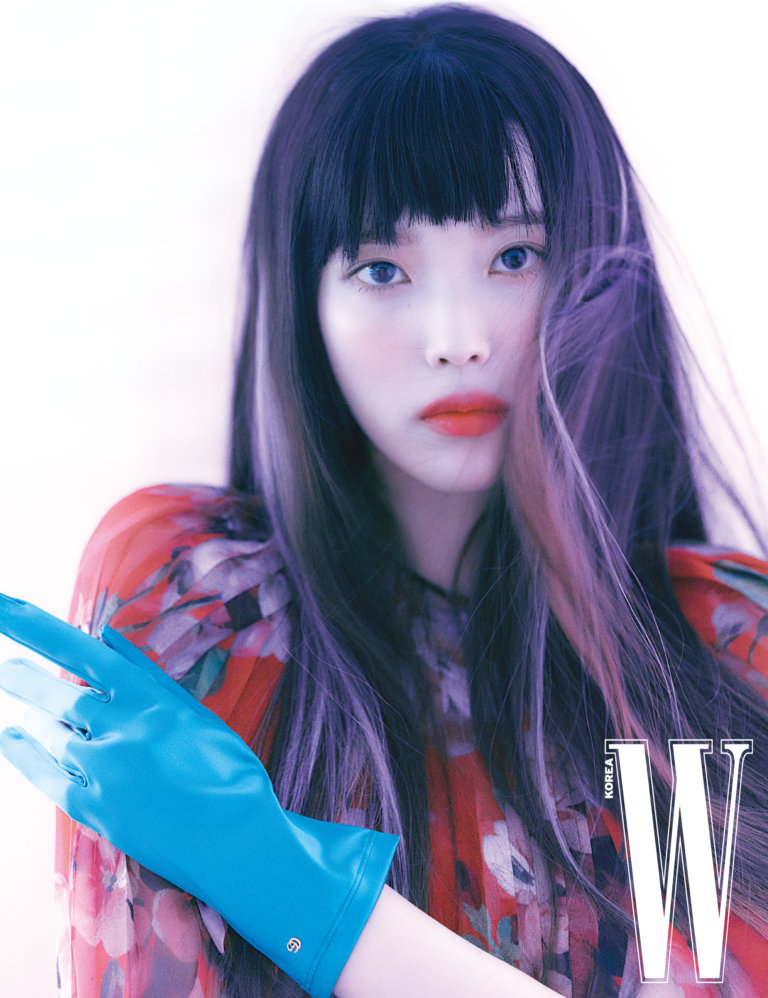 First off, IU reflected back on the words she stated in her interview with W Korea last year and how her views have changed since then.

Q: For the first time in 4 years on March 25, her 5th album “LILAC” will be released. Just 1 year ago, we had an interview, do you remember? You told us you had a ‘big appetite.’ Ever since you were little, you had big aspirations and big music ambitions.

I reflected on those thoughts while making this album. The meaning behind the messages, the sound of the music, everything is splendid and colorful. In this album, there are no self-composed songs. From my producer’s perspective, they said that just because it’s my album doesn’t mean there has to be self-composed songs. Until now, I told my personal stories through my music in a cool and simple way. That didn’t match the tone of this album so I decided to take out my songs. 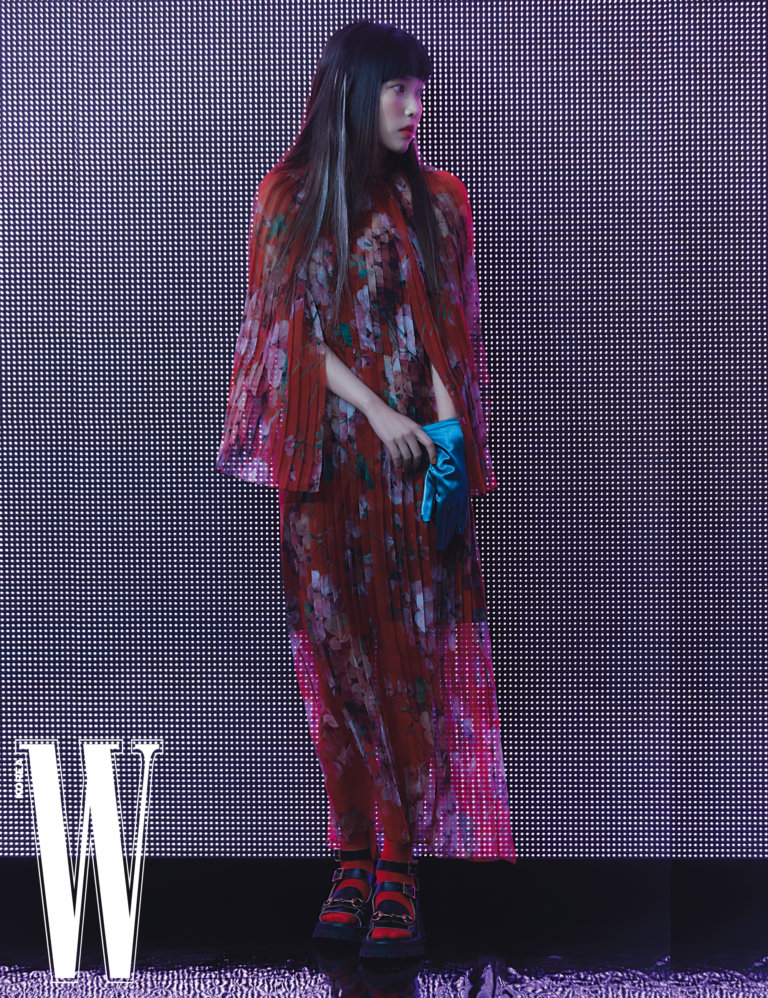 Moreover, IU mentioned what she would like her fans and listeners to feel and think of when they hear her new album.

Q: Oh, I can feel how you fined-tuned this album is with the objective and impartial eyes of a producer.

I want to make people think while listening to this album, ‘IU has released a really straightforward and direct album!’ An album that people will enjoy listening and also has a lot to say. An album that is fun from the beginning to end and doesn’t have a song that makes you have to push yourself to listen to. 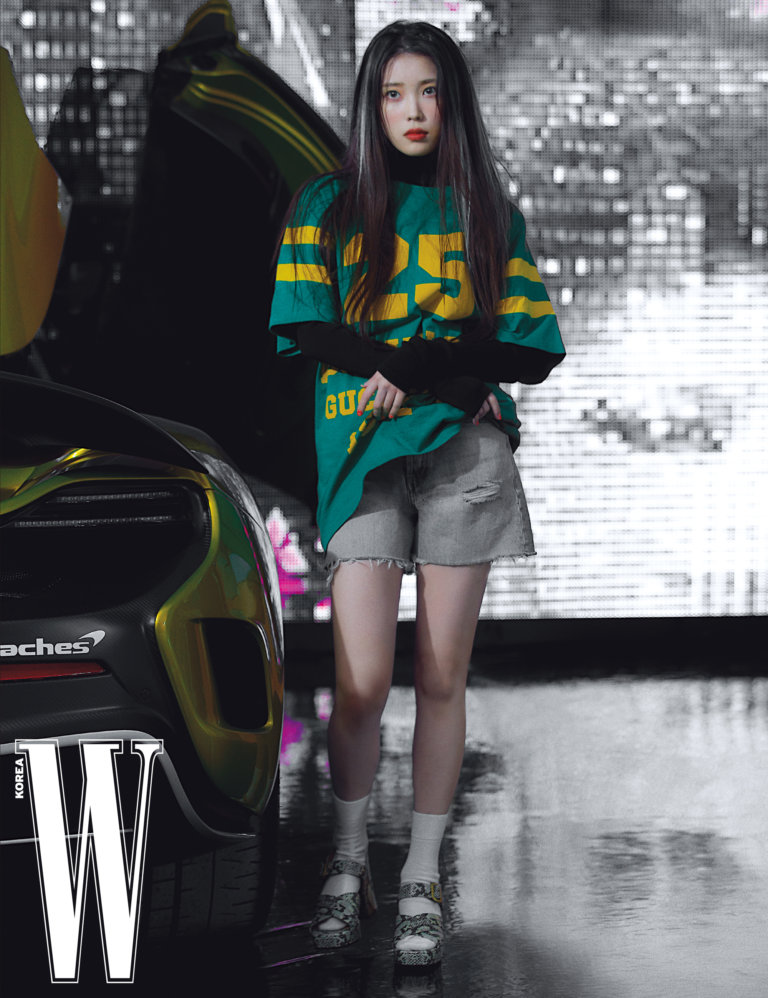 IU then revealed that this album is different from her previous albums as she was specific on which songs she included.

I feel like I’ve reached a level of career experience to be able to decide whether a song is a one that can instantly captivate the listener from the very first listen or if it’s a song that will take two or three more listens to really love. I have created albums that, despite knowing what I know, I would think, ‘Even so, I still wan to add this song as in as a b-side track’ or ‘this is a self-composed song that contains the essence of my being so I want to add this in.’ But, in this album, there are no songs like that. 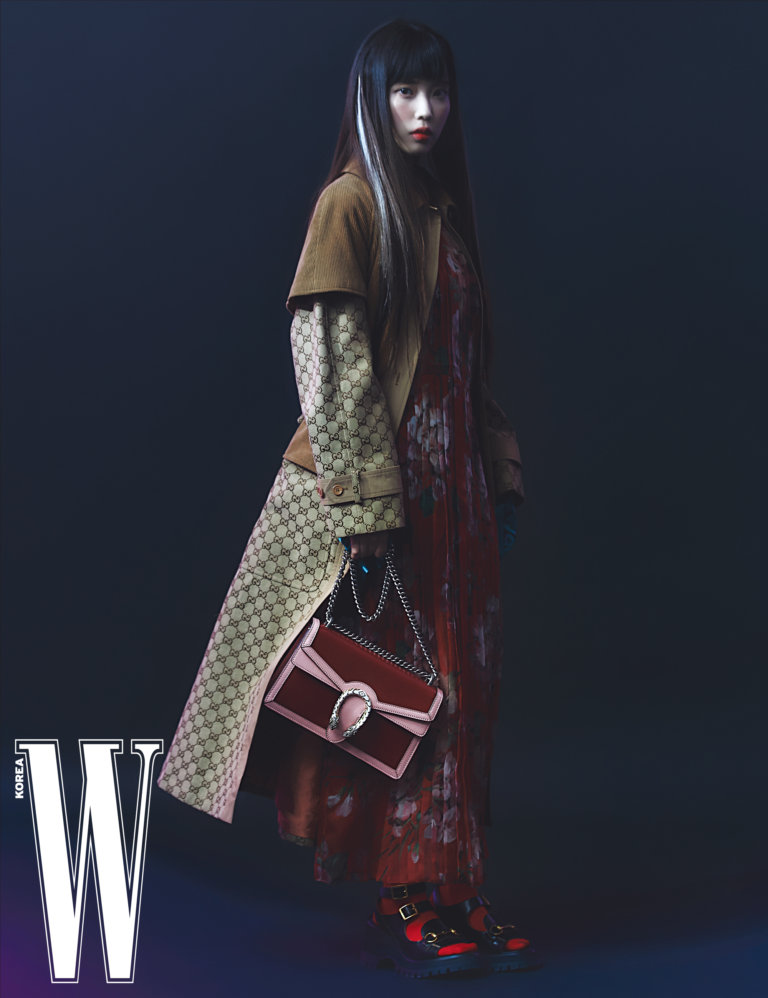 As for the album’s title “LILAC”, IU claimed it relates to the concept of welcoming her 30s and leaving her 20s.

The tone and theme of the album is more definite than ever and it’s the theme of ‘Greeting.’ This album is my goodbye to my 20s. It obtains my appreciation towards everyone that has watched over my 20s. The main term ‘LILAC’ are ‘The memories of my youth.’ It will be as if I’m expressing ‘I’ll now be moving onto the next chapter’ in my goodbye while also saying hello in anticipation to the new chapter of my 30s. 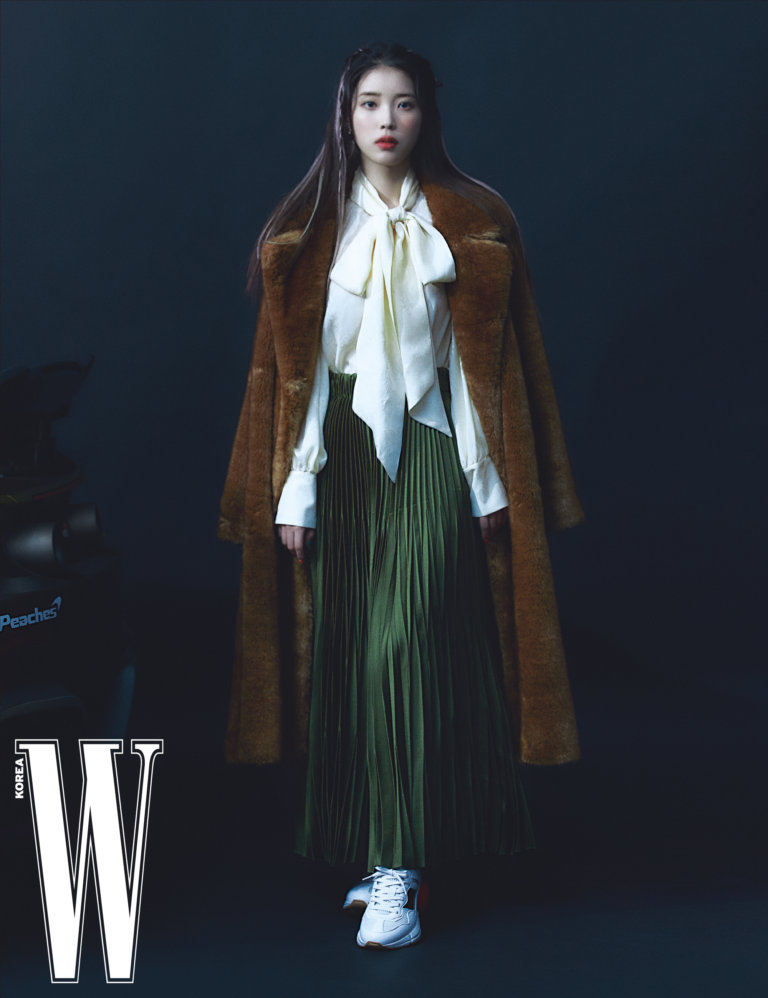 Q: This is your first full-length album after 4 years so you’ve probably had a lot of thoughts and concerns about it. Were there parts in it that you contemplated over and over again?

Since I began producing at the age of 23, it’s inevitable that I would have a specific personal color. I thought a lot about whether I should share this story of my hello/goodbye greetings with my personal style, or if I should try to show the difference between the start and end (of my 20s) with a different sound and feel. So I put in a lot of time into this album and it has gone through several revisions and alterations. Overall, rather than the same collaborators that I usually work with, I met with a lot of new people. In any situation, whether it was a long process or not, I think the time put in was necessary to find the right chemistry with each other. 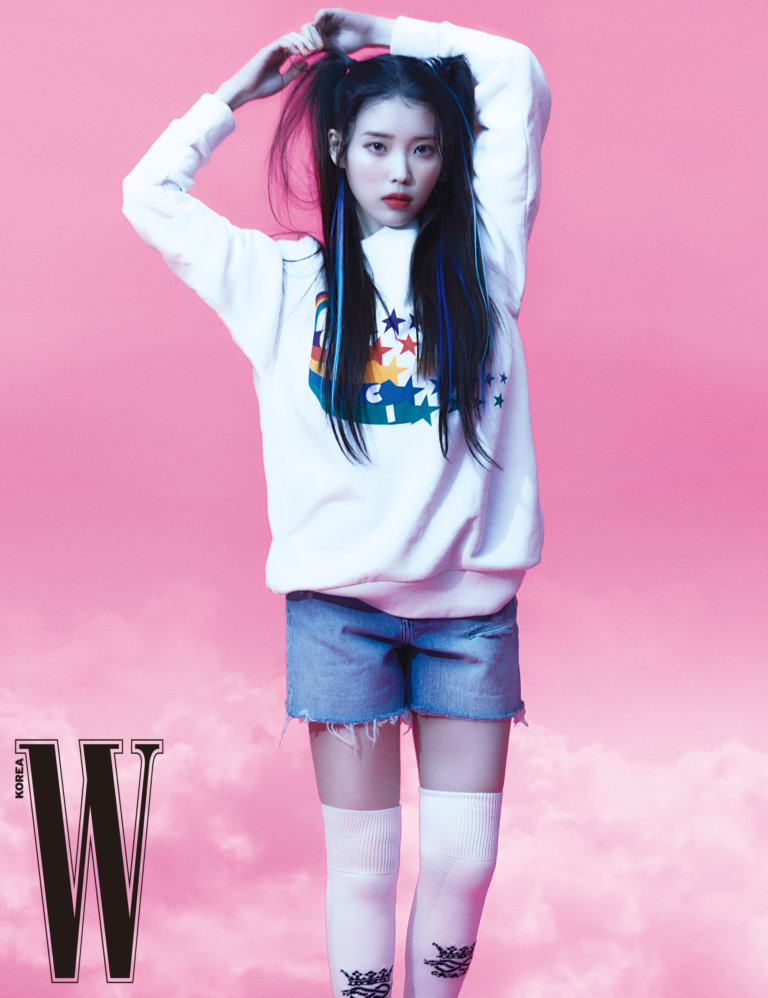 With IU putting so much hard work into this album, fans are sure it will be amazing and already counting down the days to its release date (March 25, 2021).