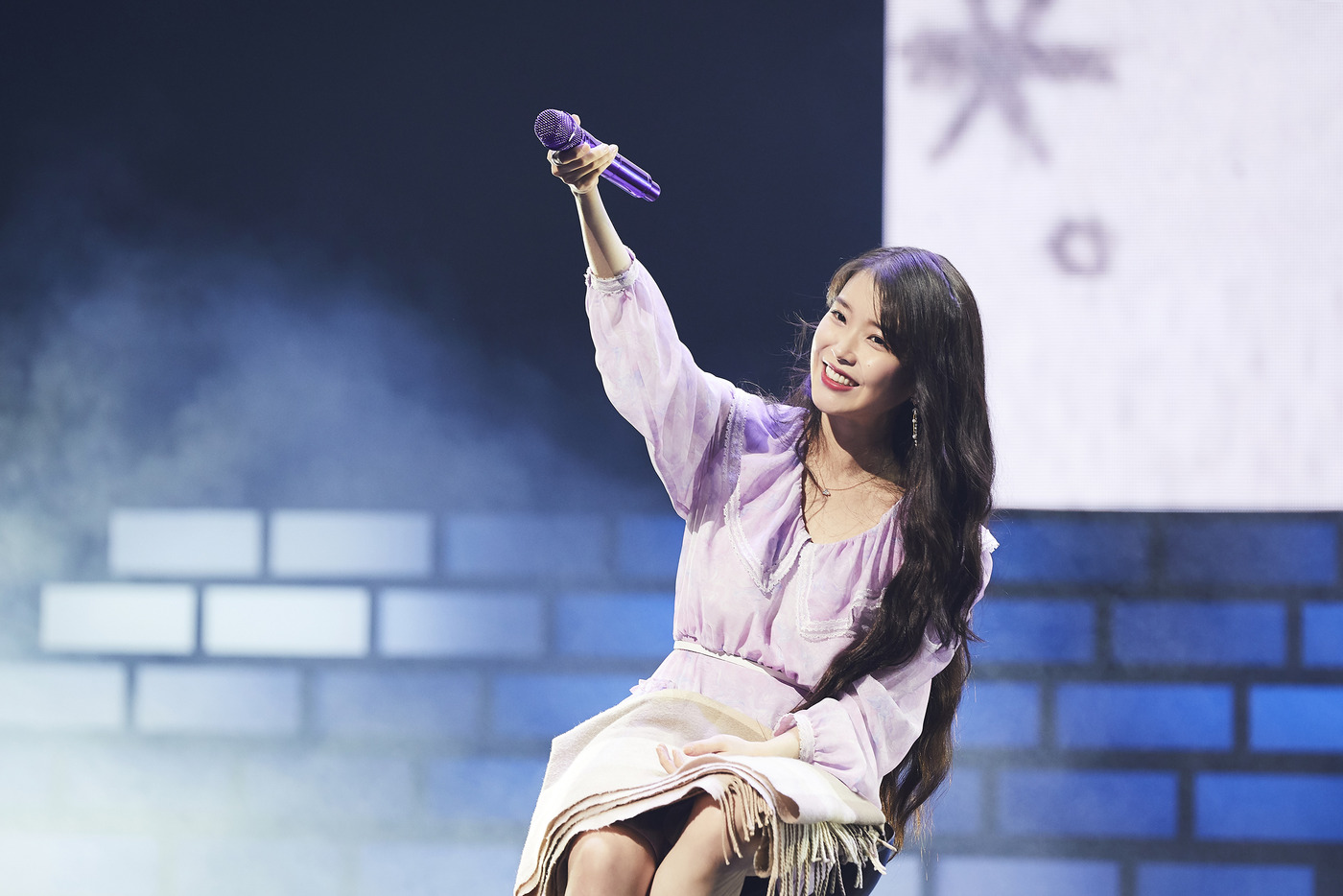 The two hours of the fanmeet were filled with fun and laughter, and IU talked about the past, the present and all that lay ahead for them. She also sang 10cms’ “Lean on My Shoulder”,  her favorite OST from her recent drama ‘Hotel Del Luna’. 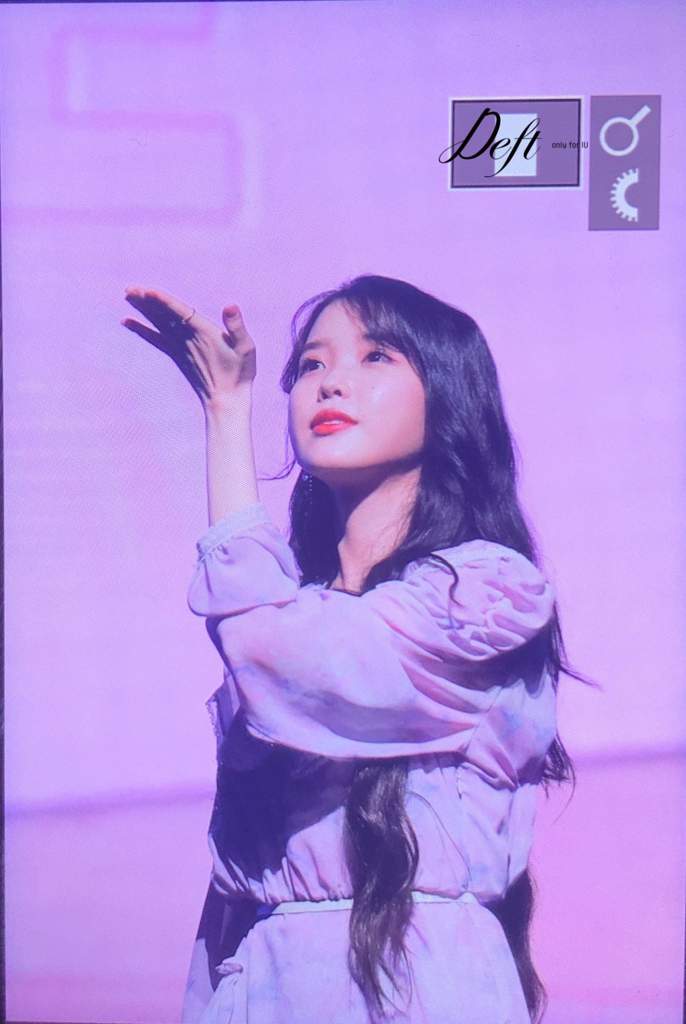 IU then revealed that she had donated 10 million KRW (around 84,000 USD) under the name of her fanclub ‘UAENA’ on 18th September. 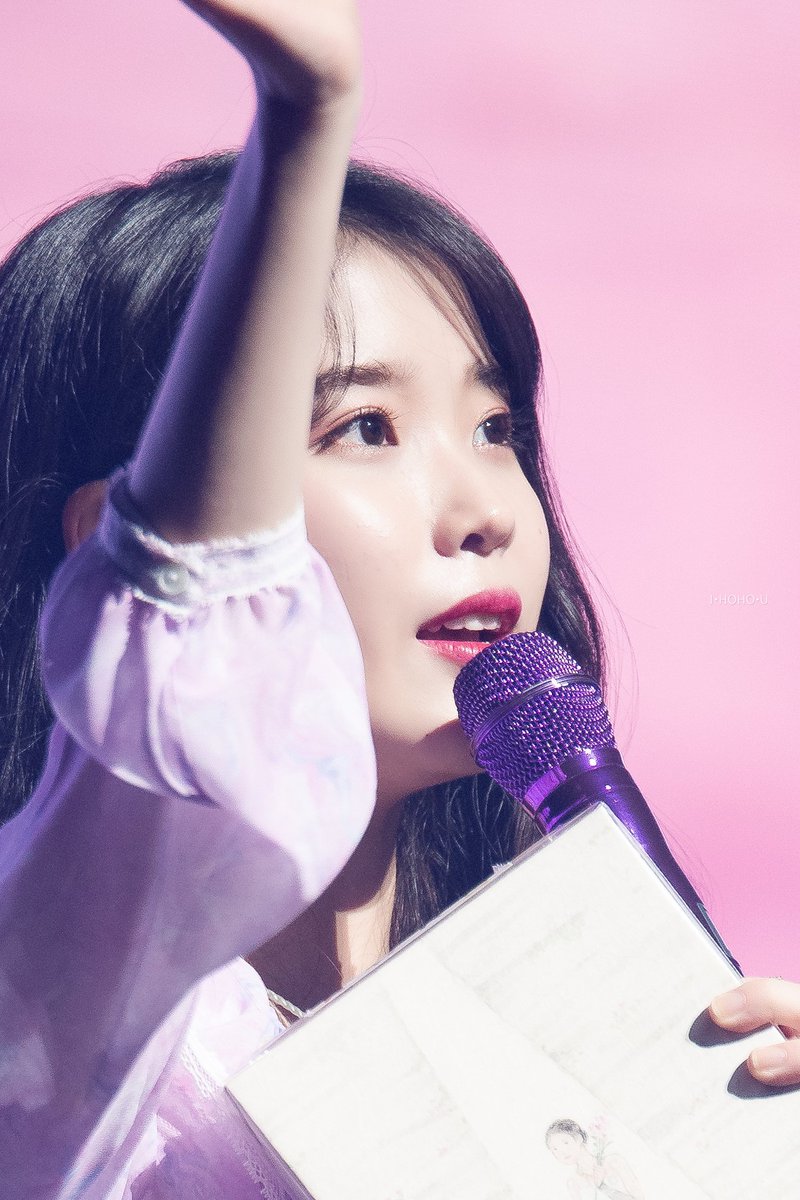 What a special gift from IU to her fans!