For a video on her official YouTube channel, IU dressed up as office worker “Lee Ji Dong” to present the concept for her upcoming album LILAC–with a very flashy presentation. 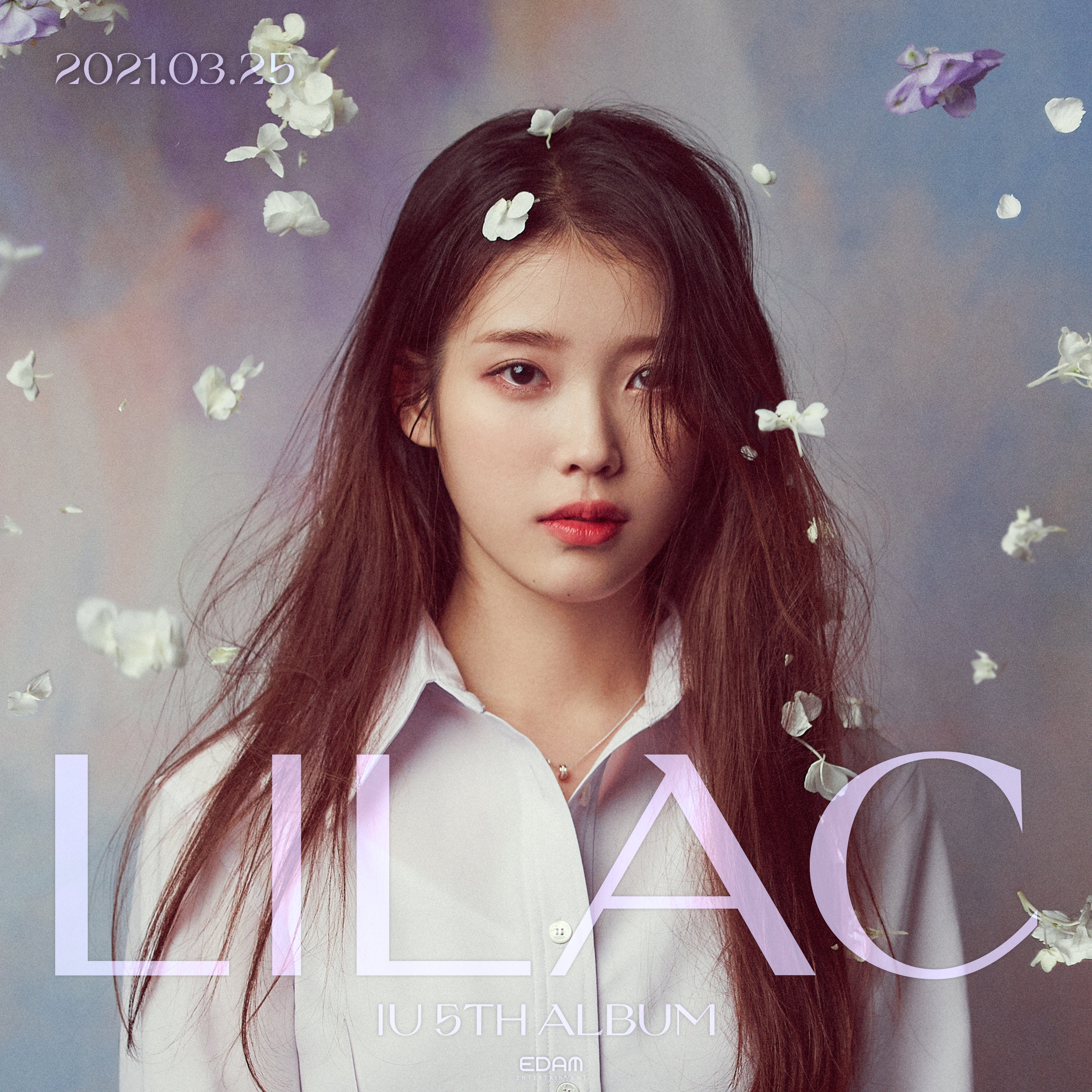 The presentation was bright and colourful, with large text making it hard to read. However, “Lee Ji Dong” had a good reason as to why she set it up like that: “Since she mentioned her intention to make a very flamboyant album, I tried to convey the flamboyant colors that IU aspires in the first screen of this PPT [presentation].”

At one point, however, even she was having trouble reading it, making the staff watching burst out laughing.

The final slide of her presentation featured Bonobono, a character from a manga series of the same name. When she was done, the staff commended her, saying she had prepared a lot, to which she replied, “In college, I used to be in charge of PPT for group assignments. I could knock one out in no time.”

Her colorful yet messy presentation endeared her fans: many of them found it adorable, leaving comments calling it cute and praising her.

You can watch “Lee Ji Dong” give her presentation in the video below!