IU recently held her 11th-anniversary fan meeting where she gifted her fans with performances they will never forget.

During the fan meeting, IU conducted the dress code event where she set out to select the fan in the best outfit. 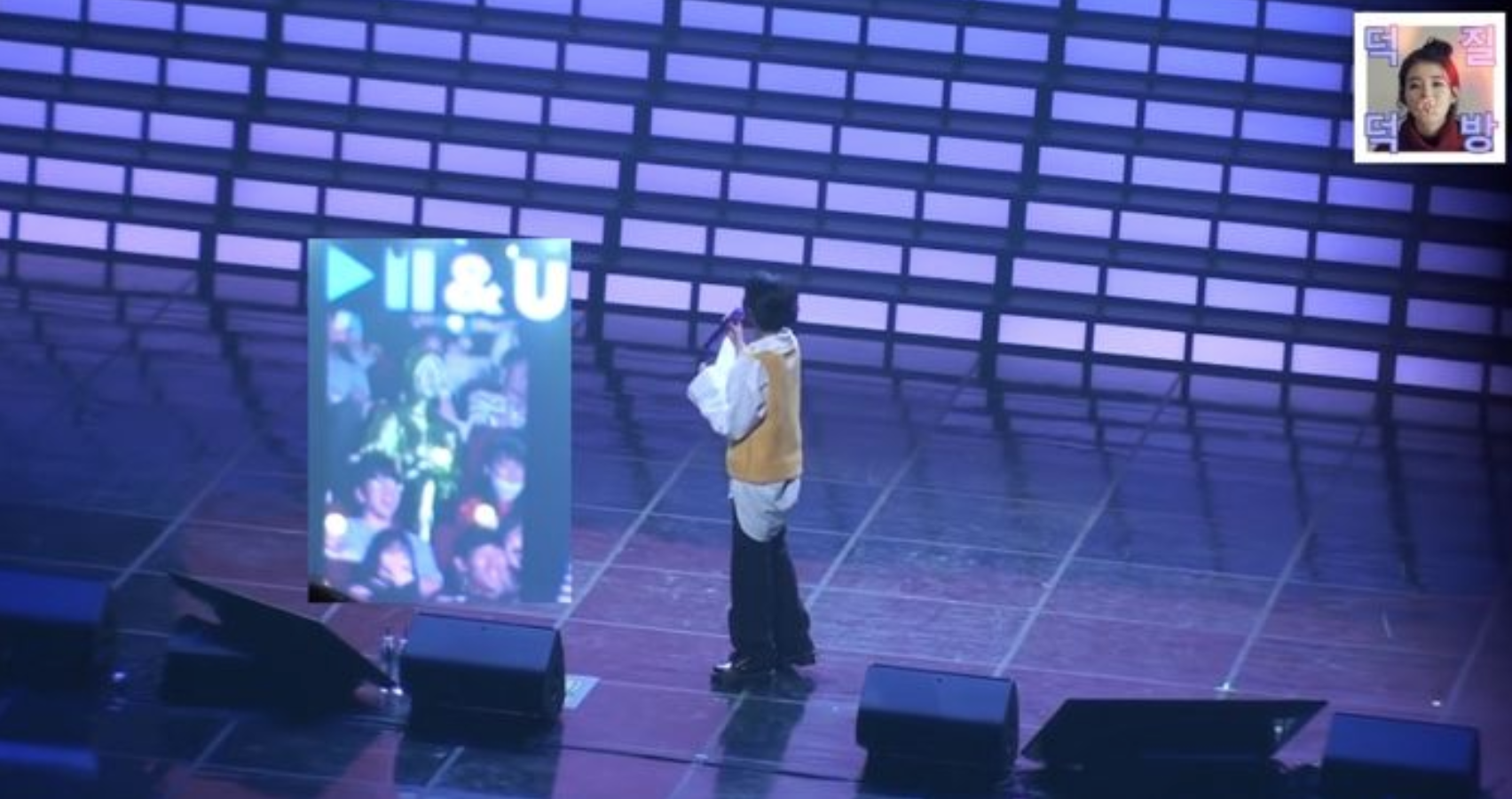 And that’s when IU spotted a fan with a very unique outfit and burst into uncontrollable laughter. 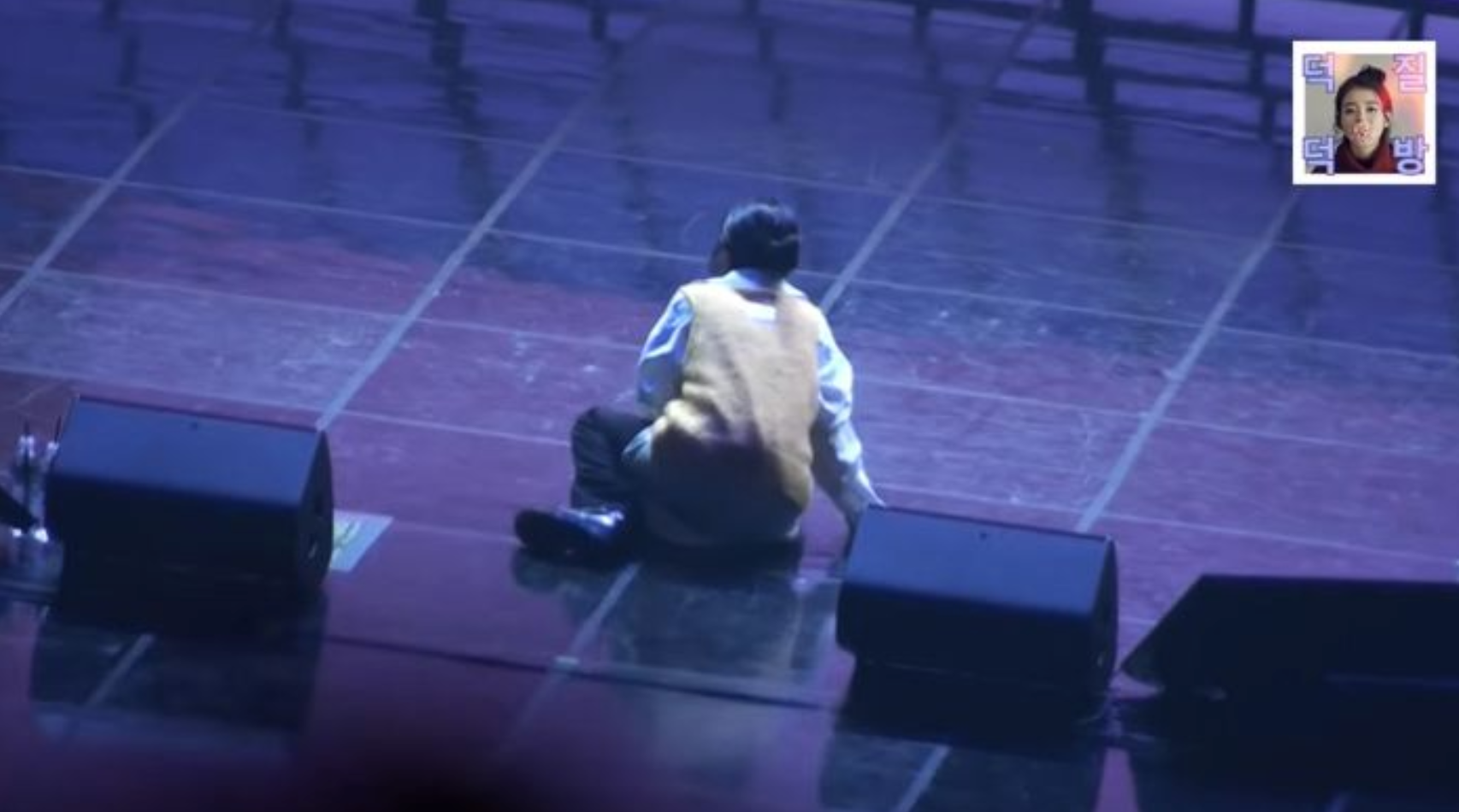 The fan that she spotted dressed as a firefly by wearing an all-green suit that also glowed in the dark. 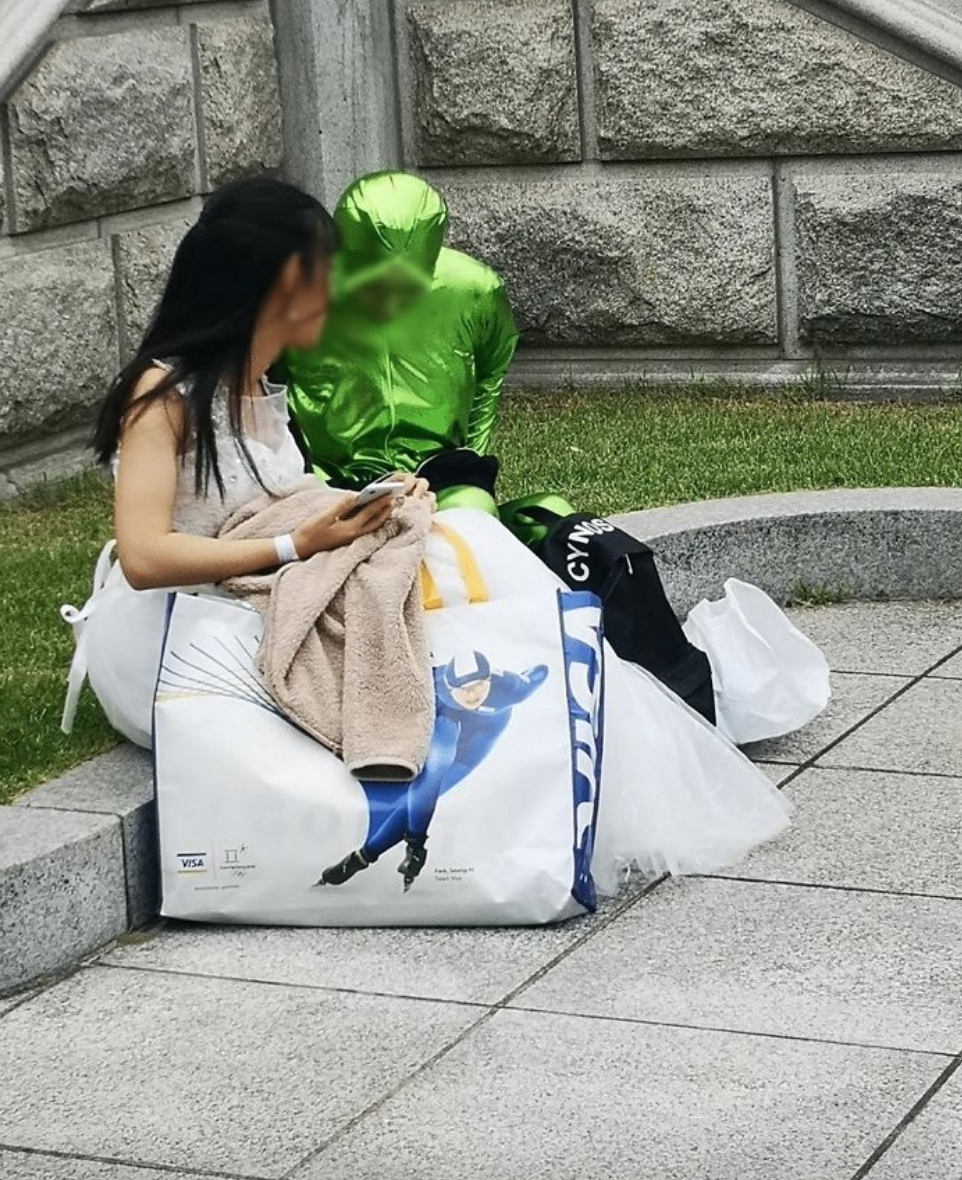 After seeing the fan glowing all by herself in the crowd, IU laughed so hard that she fell over backwards on her butt. 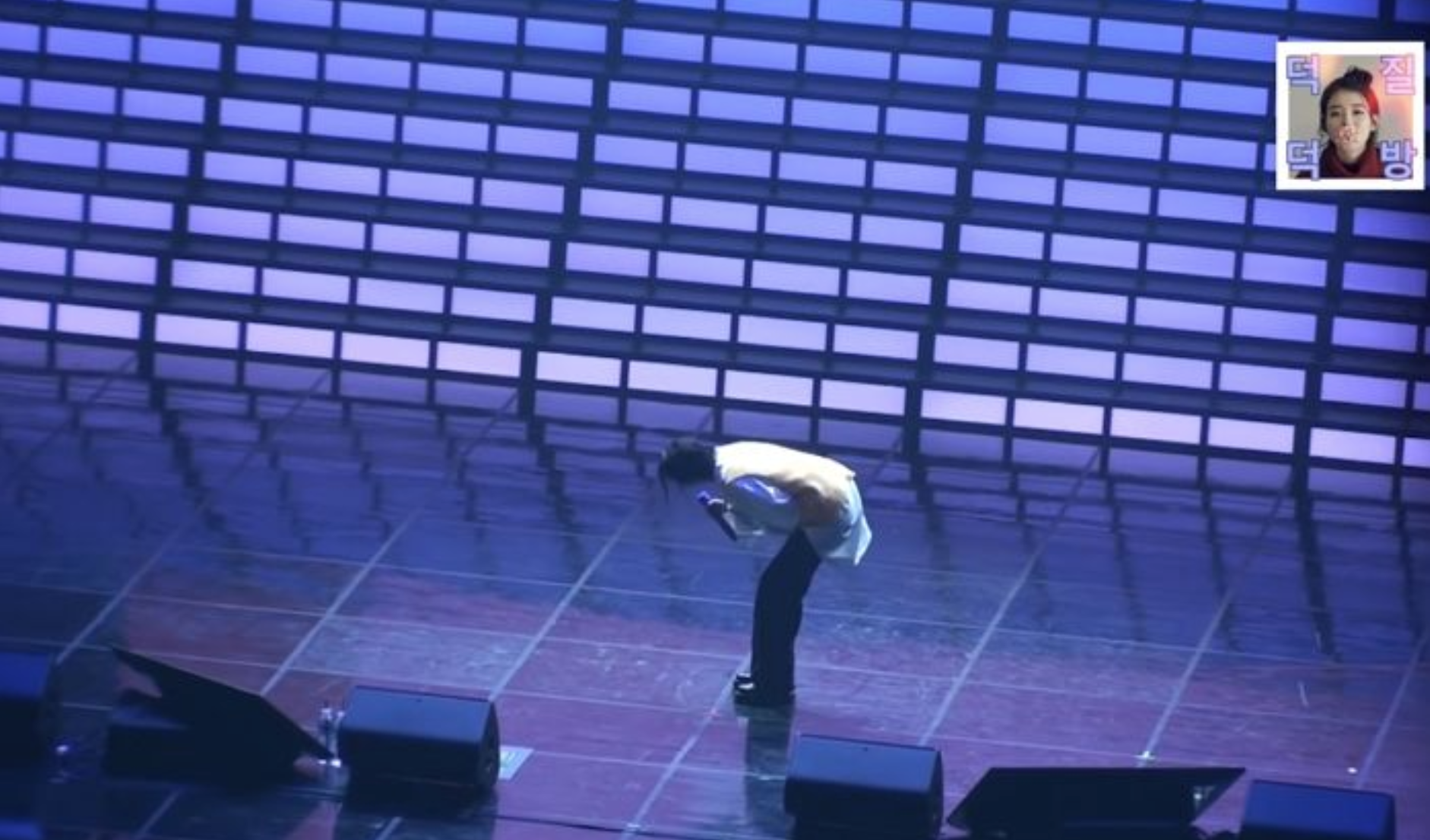 Once IU collected herself, she asked the fan, “What are you dressed up as?” and when the fan explained that she was a firefly, IU nodded in approval and sent her a round of applause.

Check out the full footage below: