IU Handled A Glitch On Stage Like A Boss, And The Crowd Absolutely Adored It

IU went to perform at the annual Yonsei University festival AKARAKA and rocked the stage like a boss, even with a bit of technical glitch during one of her songs. In fact, the way she handled the mishap is going viral on the internet and fans are falling in love with her all over again! 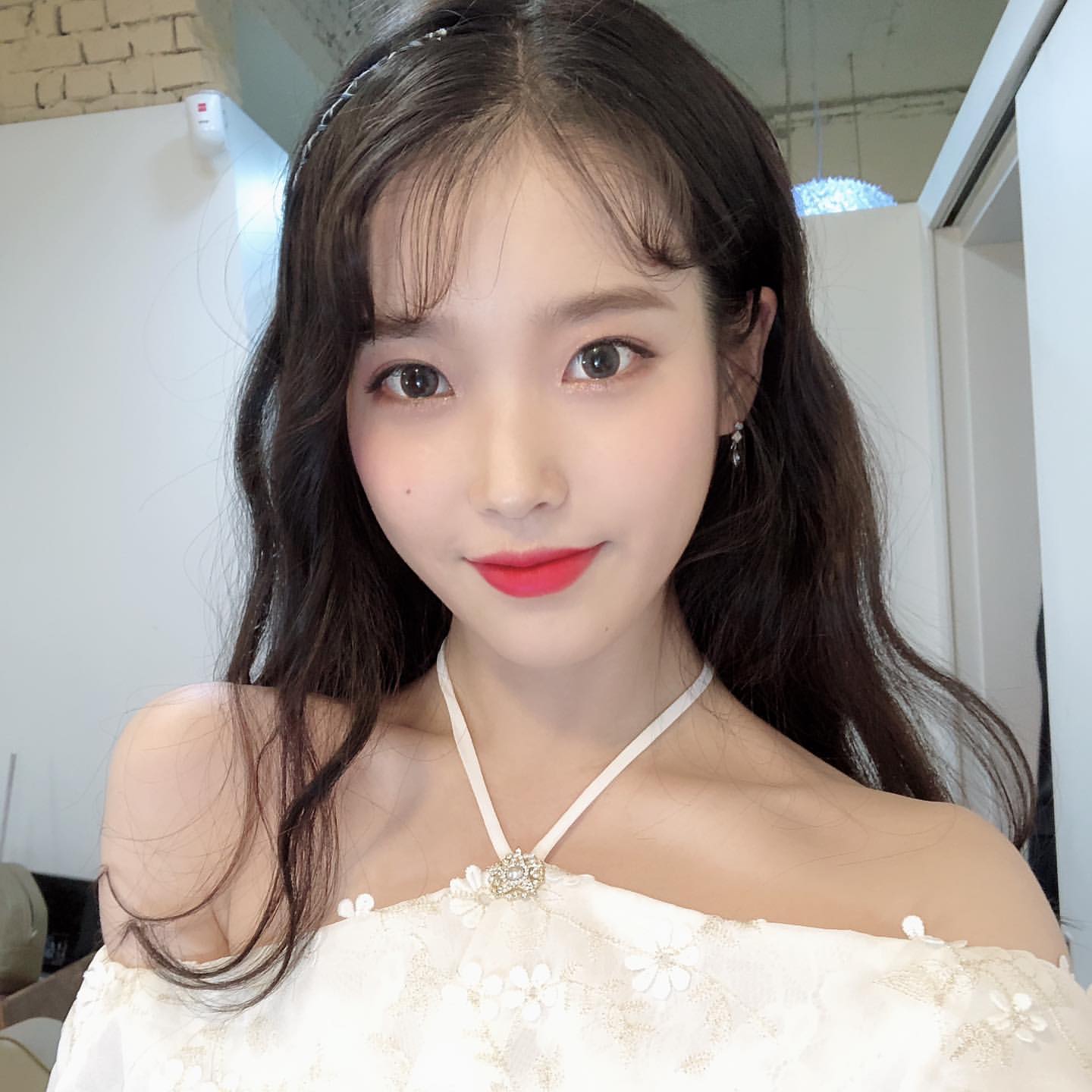 IU introduced the song “Leon”, a song she released in 2015 with comedian Park Myung Soo on the show Infinite Challenge,  and began performing. She was having the time of her life until… 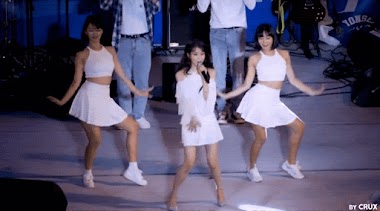 … the music began to buffer a little bit. IU and the dancers got through the first few delays in the music by pretending it didn’t happen – and it looked and sounded so professional that it actually doesn’t feel like a glitch. 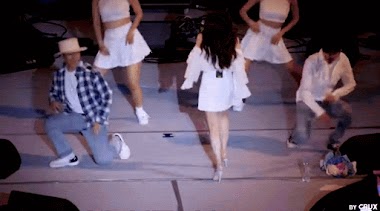 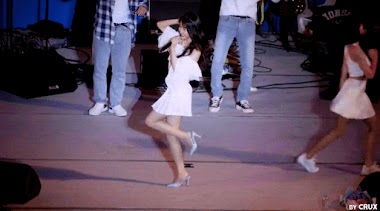 As soon as she realized the music probably won’t start playing again – and by this time, the performance has been kind of ruined already – IU played it totally cool and started from the very beginning, by re-introducing “Leon” as the next song she is going to perform! 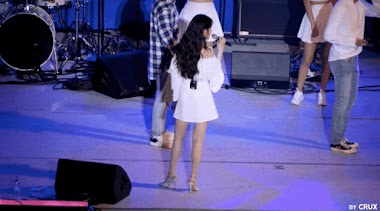 So… this is a song I don’t usually perform at concerts. But I released this back in 2015 on Infinite Challenge with comedian Park Myung Soo…

The audience started cracking up at IU for her prime acting skills! Everyone loved how beautifully IU handled the situation, without panic and with such a big heart. 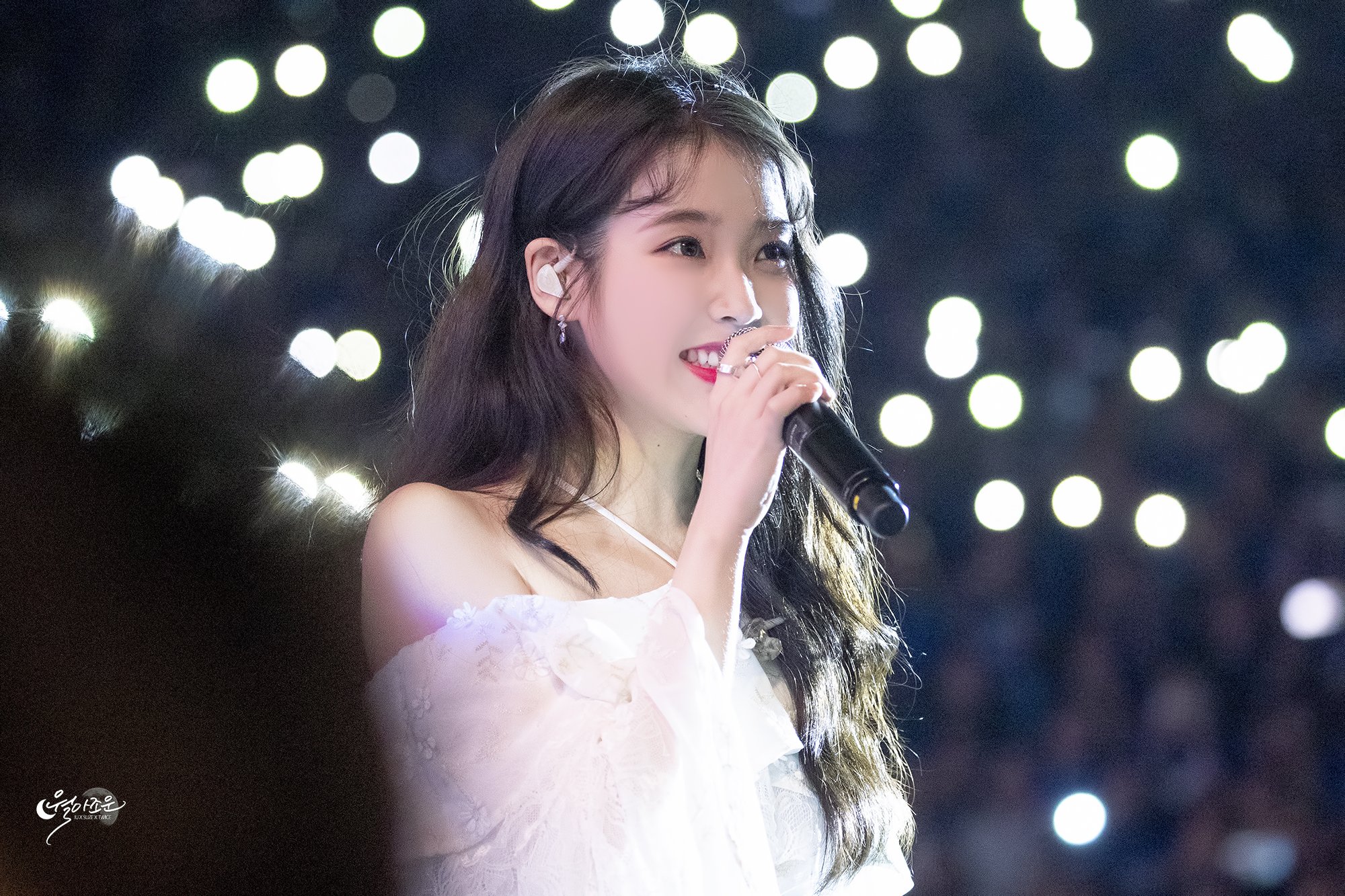