IU, a former “employee” of Hyori’s Bed and Breakfast, recently proved her loyalty by promoting the social media of her former boss, Lee Sang Soon. 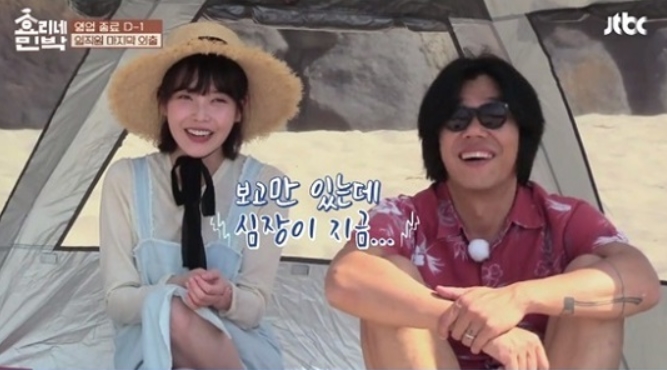 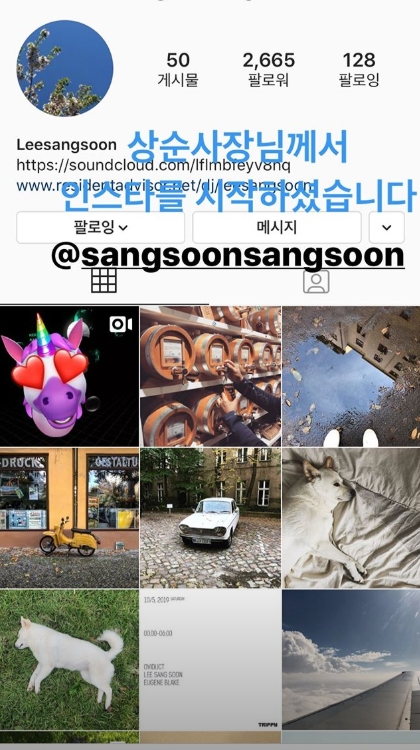 The screenshot shows various photos Lee Sang Soon has uploaded that include his daily life with the dogs. 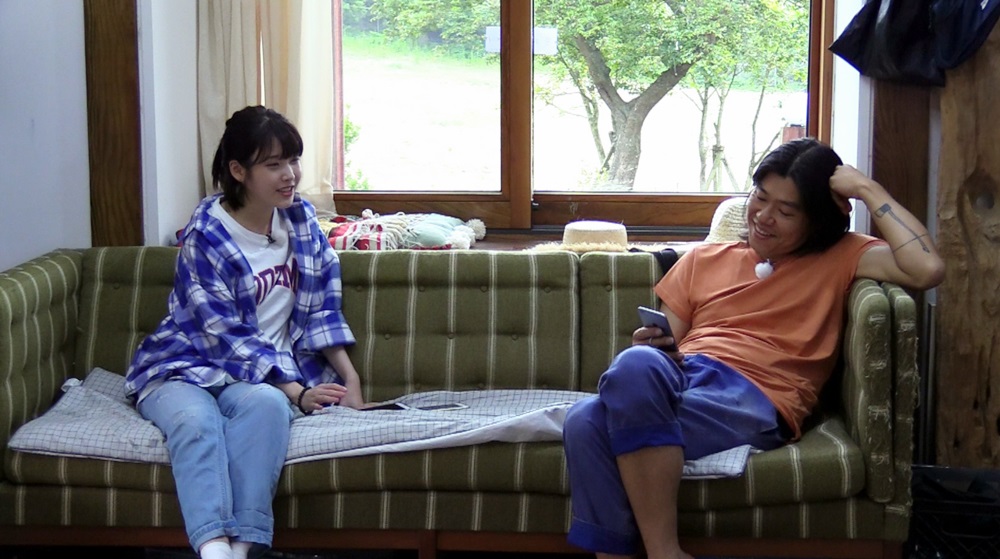 It was back in 2017 that IU “worked” at Hyori’s Bed and Breakfast, but over 2 years later, she’s still that loyal part-timer who just wants best for her former boss. 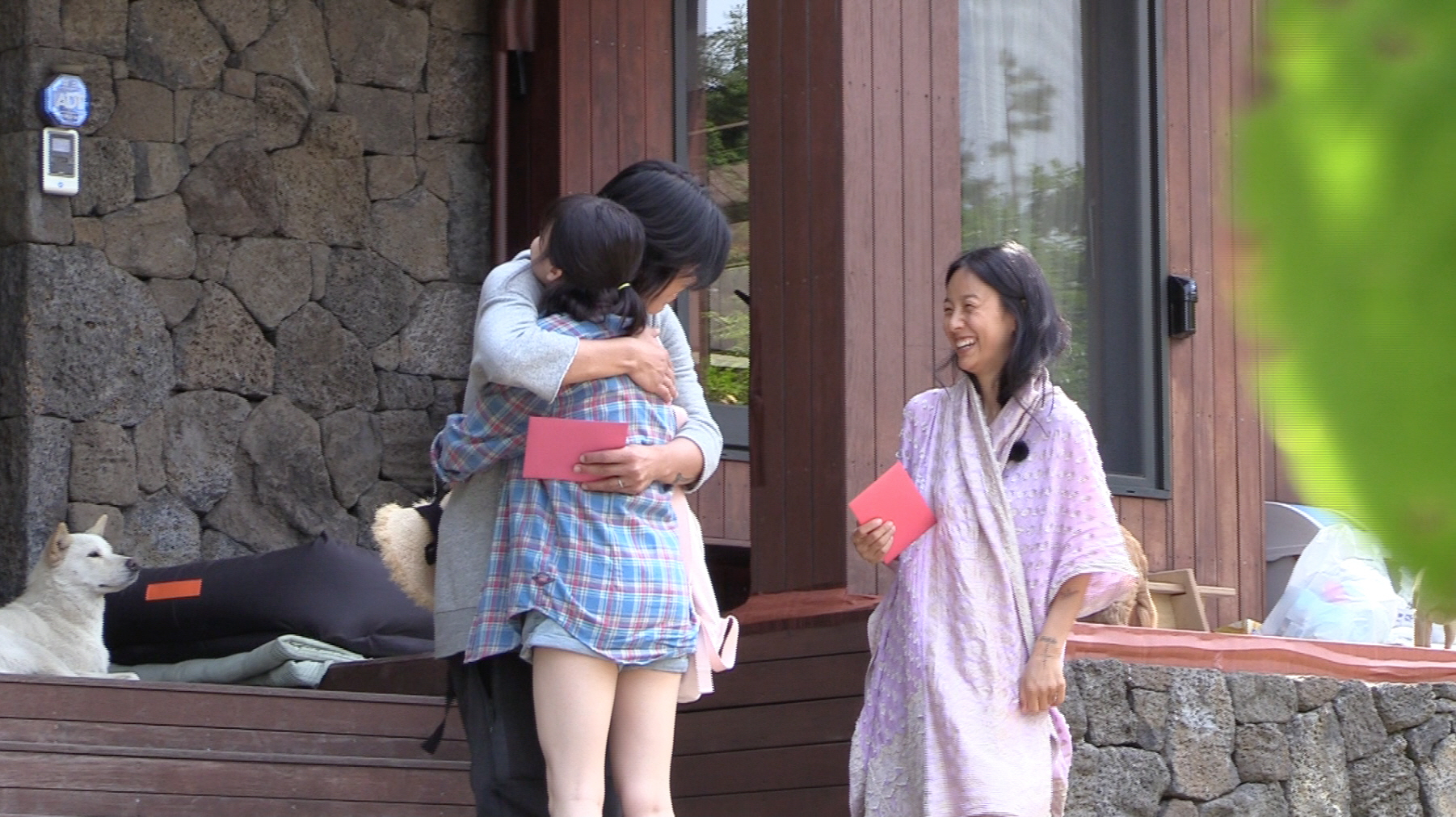 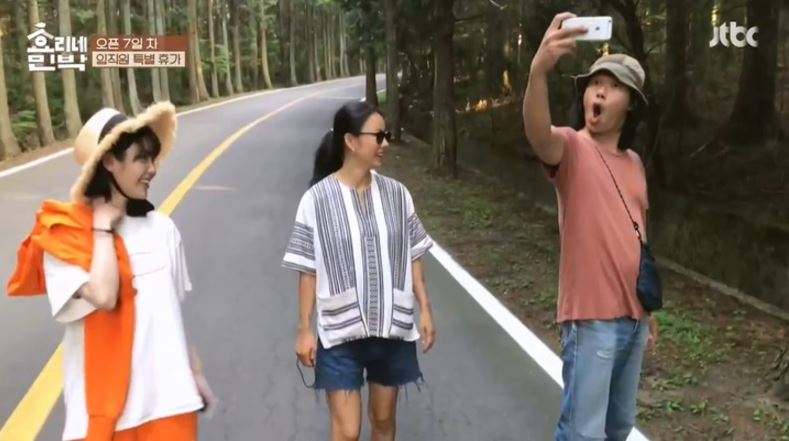 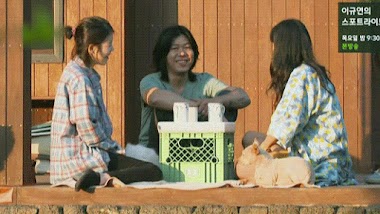 After seeing the cute interaction between the two, fans are responding with comments such as “Lee Sang Soon used his cheat key, IU” and “She’s still calling him ‘boss’“.