IU Thanks BTS’s Suga Following The Release Of Their Collab, “Eight”

The collaboration you’ve been waiting for is finally here! 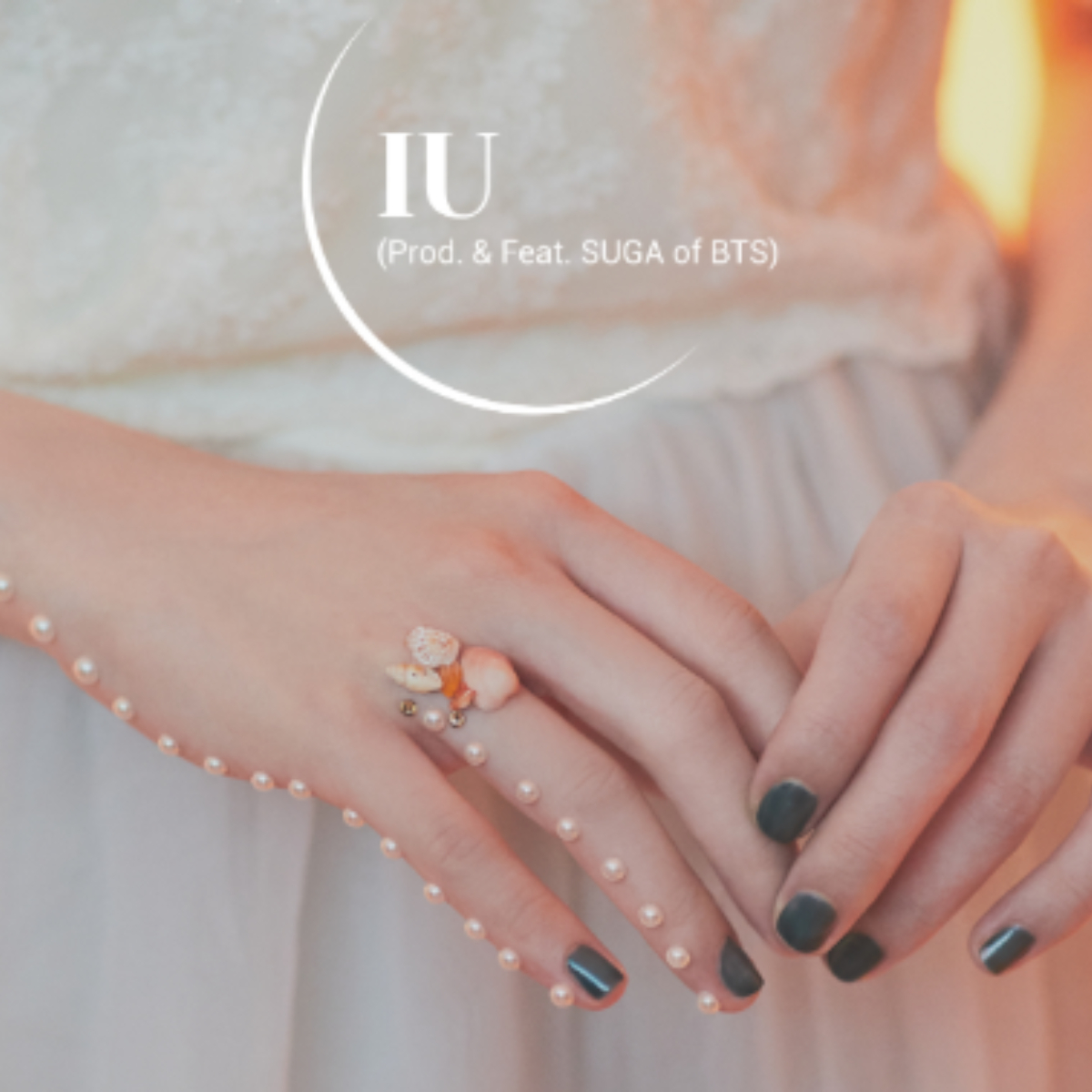 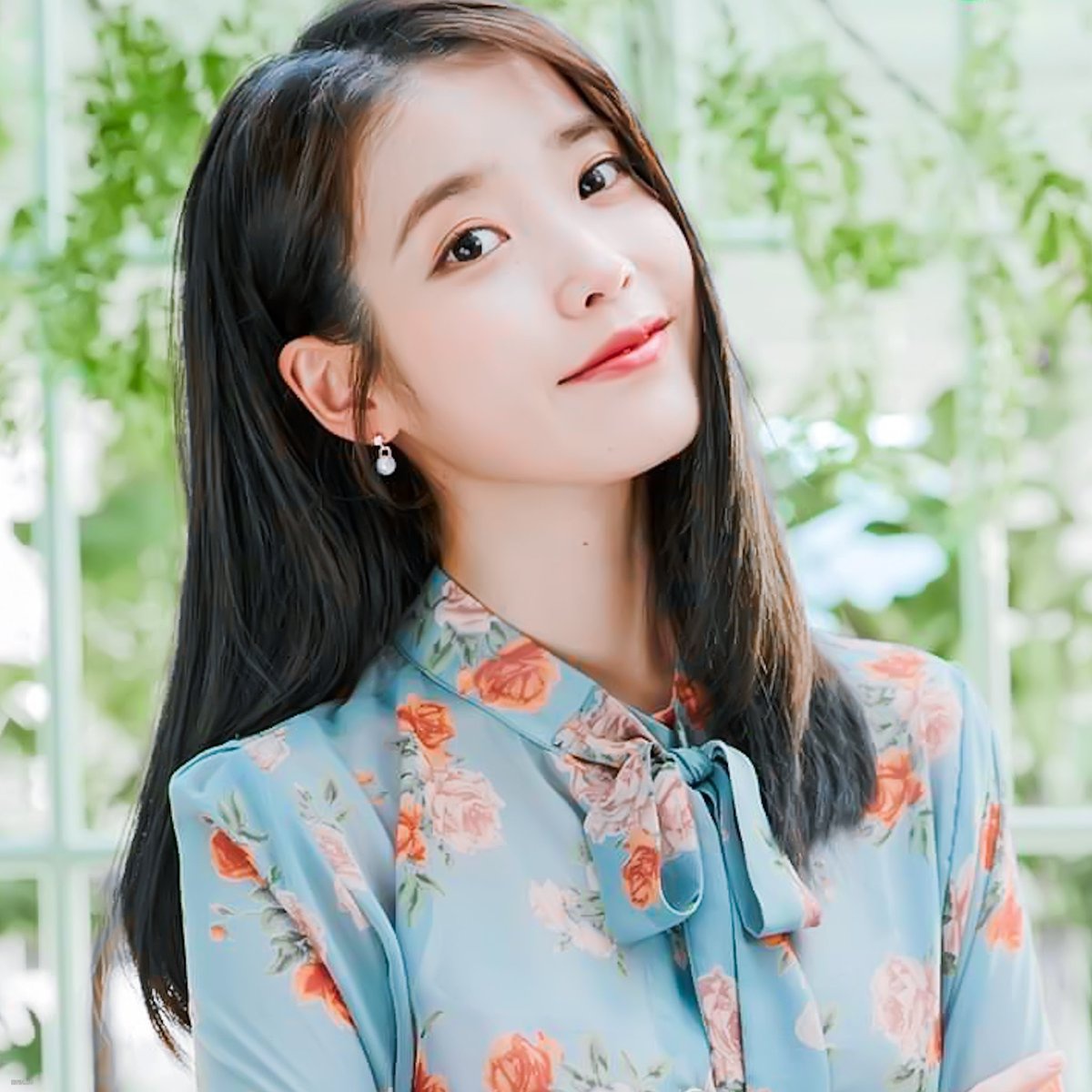 “Eight” was produced by fellow ’93 liner BTS‘s Suga, who also features on the track. Together, these music geniuses have produced an incredible song that’s already breaking records and topping charts. 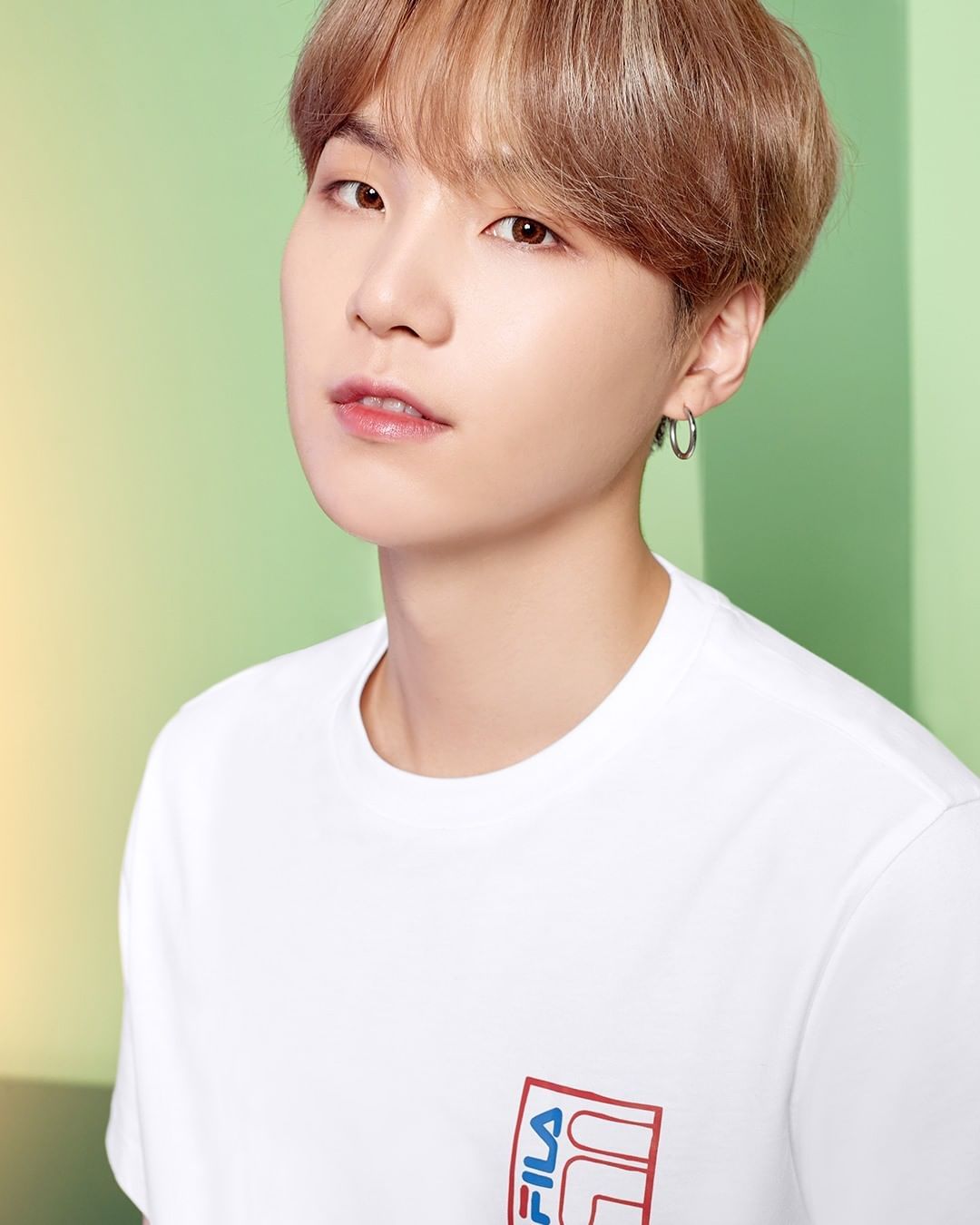 Shortly after “Eight” dropped, IU thanked Suga on her Instagram account. In the caption for this post she wrote, “Special thanks to SUGA” followed by a crown emoji.

There’s nothing like K-Pop’s kings and queens joining forces! Check out their song here: