IU and Loco shared the story of their first text message to each other, and it’s making viewers go “Aww”! 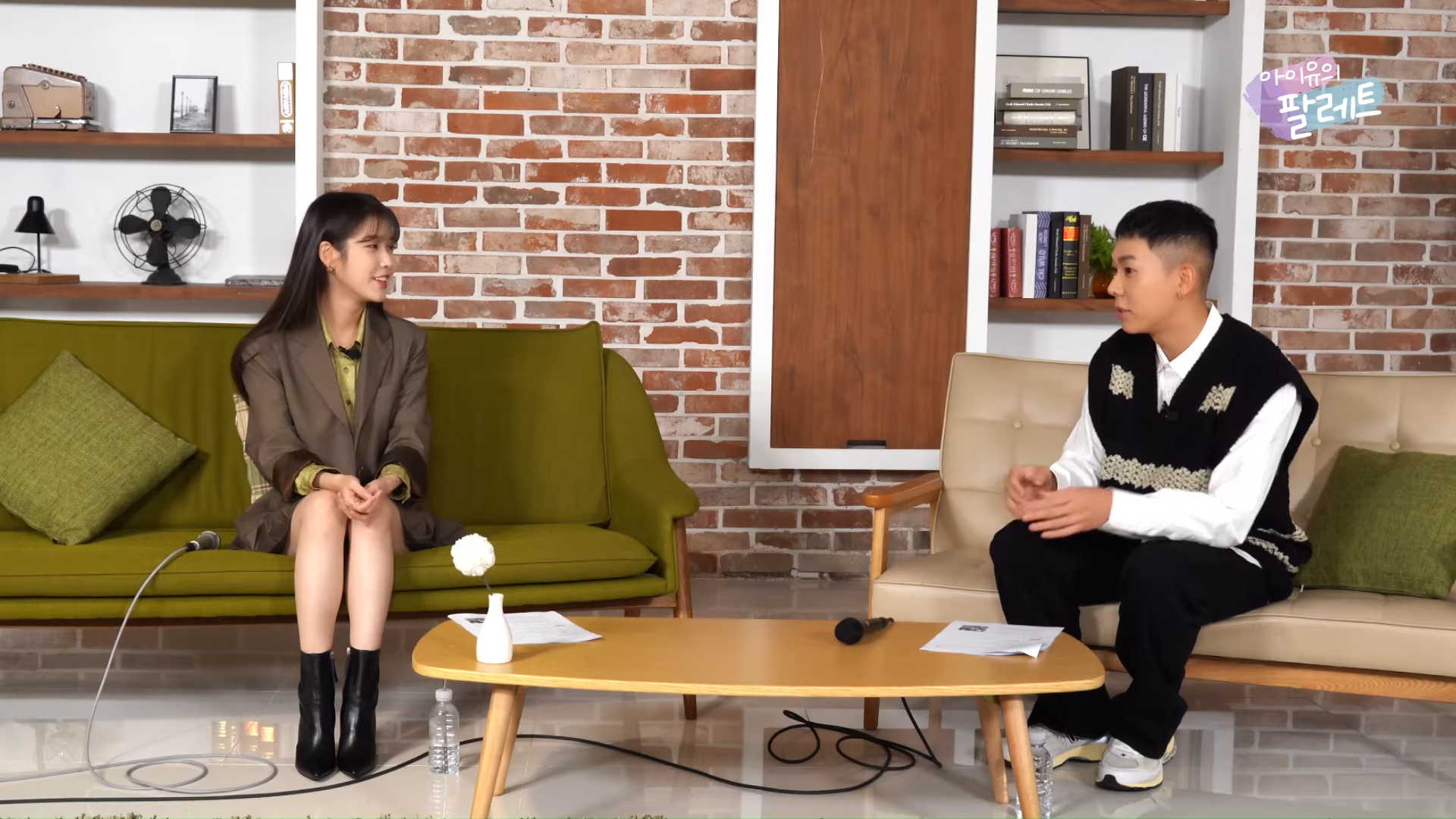 Loco recently guested on IU’s YouTube channel for an episode of IU Palette. One of the stories IU brought up was how they exchanged numbers.

According to IU, she and Loco met before on a show where they eat while traveling around the country. 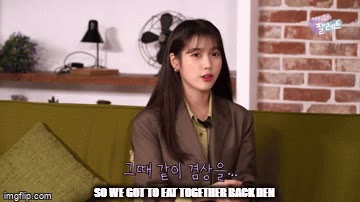 It was during this show that the two naturally exchanged numbers even if they didn’t talk much. 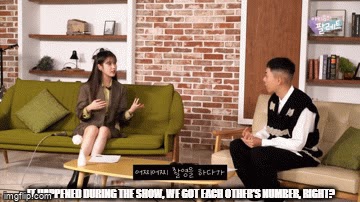 After some time, Loco released his song “It’s Been A While”. 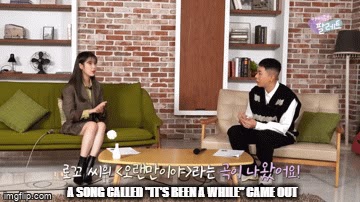 IU listened to it and enjoyed it, prompting her to text him. 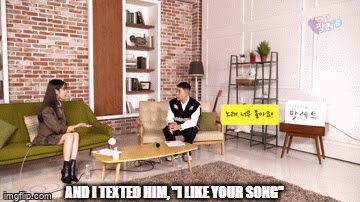 Who would have thought that she texted him on the day he started his military service? 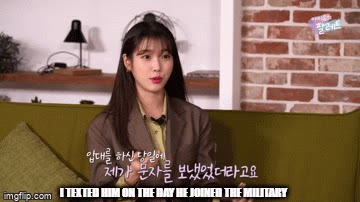 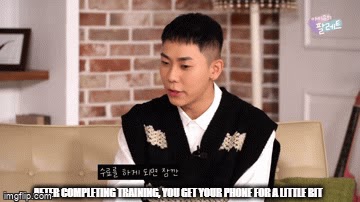 …but the moment he got it back and saw the text, he reeled back in shock. 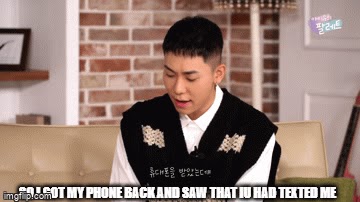 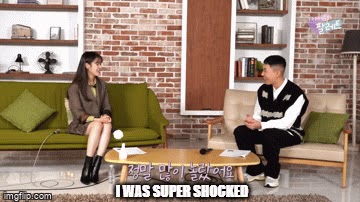 We can imagine that receiving a text from IU herself is a great feeling! 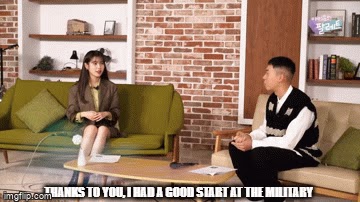