IU is the queen of melting hearts and proving she loves her fans like no other! A few days ago, she stole everyone’s heart for the caring way she treated a fan who was in a wheelchair and now she’s gaining attention for personally bringing some souvenirs for Uaena! 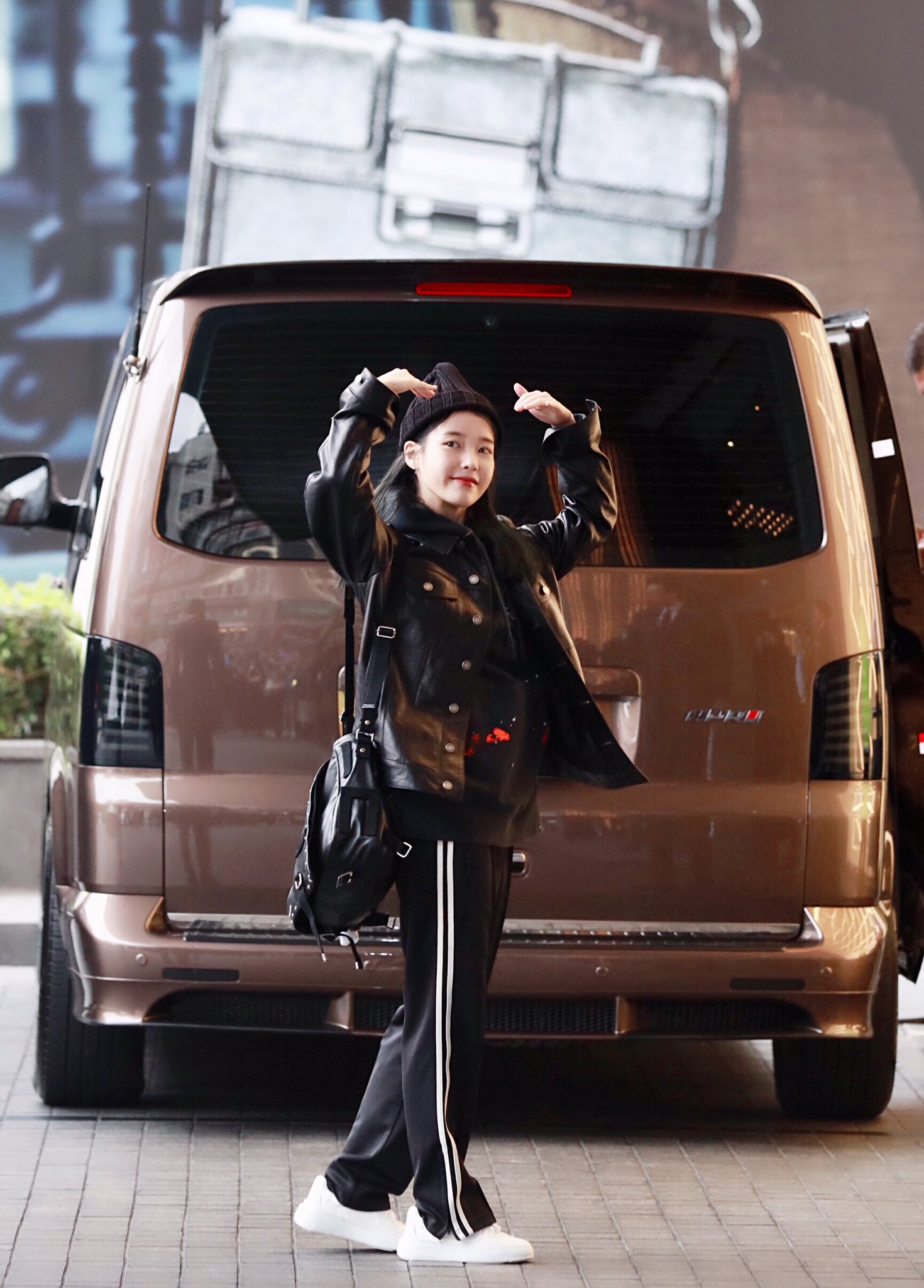 IU recently headed to Taipei for her Love, Poem concert tour. When she first arrived, fans thought that IU would be heading straight for her hotel for a little rest and relaxation, but IU had a little surprise in store for them first! After greeting every Uaena, IU handed over a big bag of goodies for fans to share!

IU bought gifts for Taiwan fans and passed to them when she reached hotel. https://t.co/B7KEaIgDBP

Following her stunning concert performances, IU headed back to South Korea and just like when she arrived in Taipei, IU had a little something up her sleeves! As IU was getting ready to leave the airport, she handed a bag to a bodyguard to give to fans. 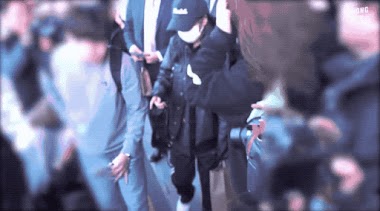 Later, a lucky fan who got some of those goodies thanked IU and shared that she had brought back some Taiwanese snacks for fans to enjoy!

Meanwhile, everyone is in awe of IU’s thoughtful and sweet gifts for Uaena!

Such a humble and considerate human being. She's an angel. Giving gifts to her Taiwan fans. ???????? #IU https://t.co/Nkmmo3TaYY