IU Shares What She Finds Admirable About ITZY

ITZY recently guested on an episode of “IU’s Palette”, where they were interviewed by IU and gave exciting performances for viewers. 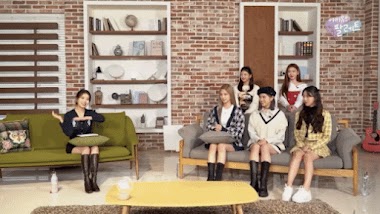 At the start of the video, IU revealed that she took it upon herself to get to know ITZY before their guest appearance.

Because you were coming, I looked up various videos about you like V LIVE. I also watched your personal channel. 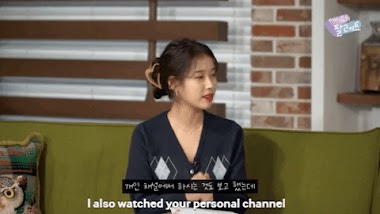 It was through watching their videos that she came to admire how the girls are all on equal footing: “I thought ‘There’s no hierarchy’ between the members“. 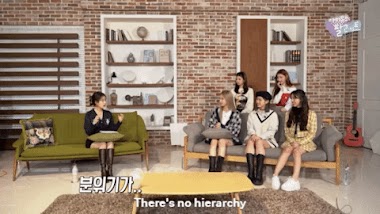 She expressed awe at their teamwork, noting that a lack of hierarchy is a trait that most K-Pop groups with good teamwork share.

The teams showing great teamwork like you have something in common. There’s no hierarchy between the members. I think that’s the heart of long-lasting teamwork. 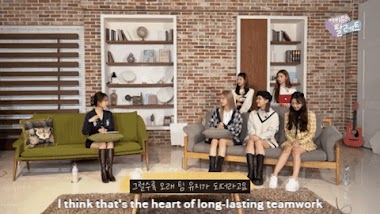 Leader Yeji explained that their camaraderie stems from having known each other for many years.

We’ve spent 3 years together since we were trainees. We were close since the beginning. By living together and performing together as a team, we got to know each other even better than before. I think that’s why we became even closer. 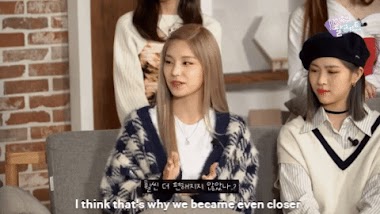 If you want to see more interactions between IU and ITZY, check out the full video below!