IU just revealed behind-the-scenes footage of her time with Yoo Hee Yeol’s Sketchbook, but a confession she made regarding how tired she was has fans worried. 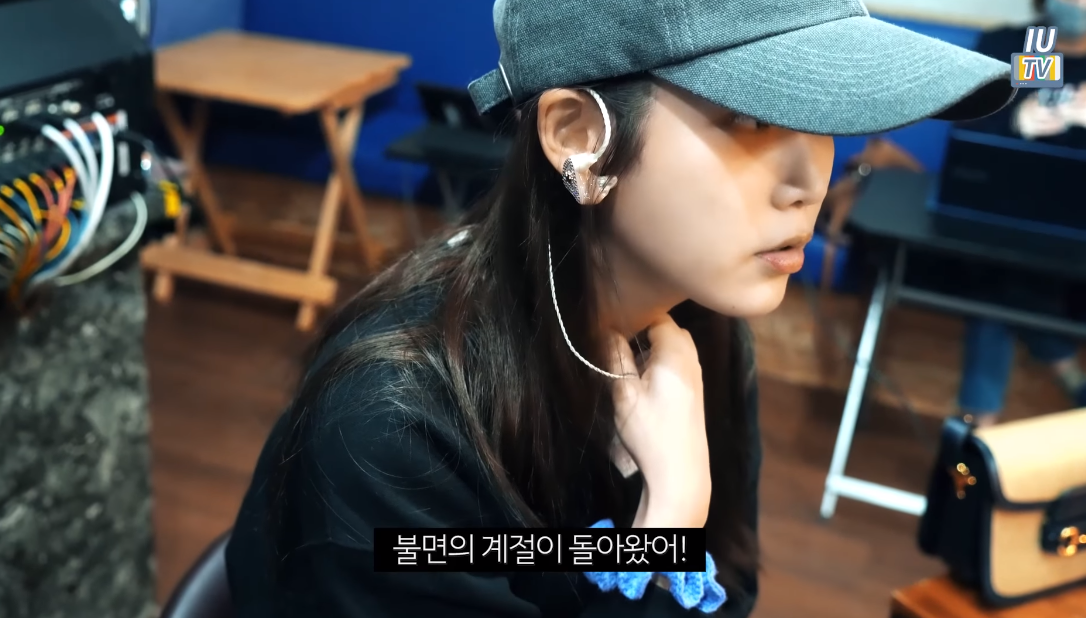 In the shared footage, IU was in the studio practicing for her performances. 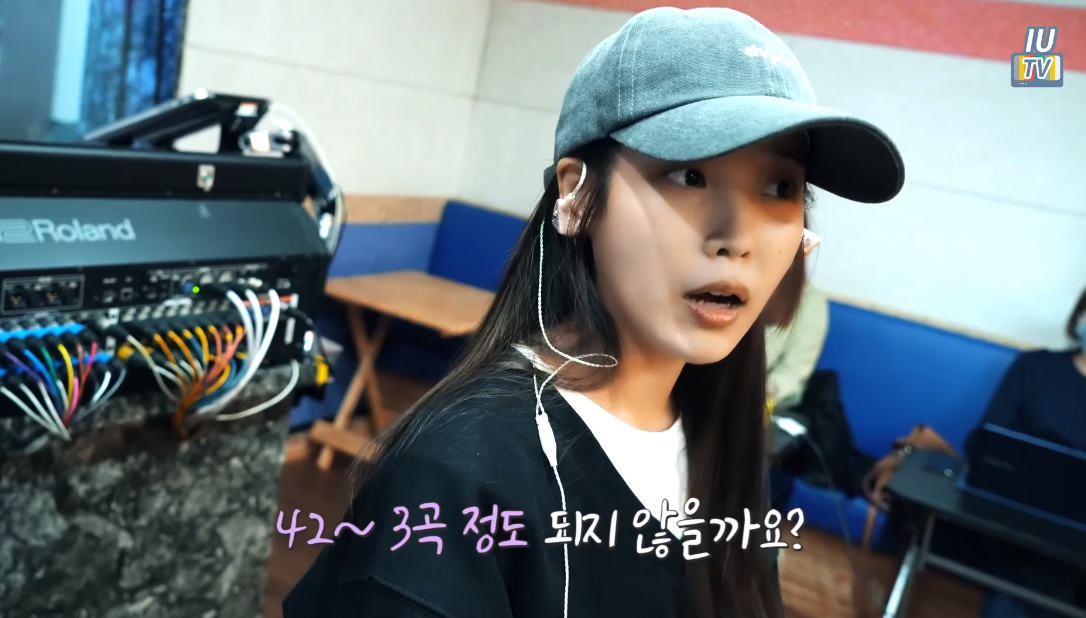 And although she looked hyped, her condition didn’t look so good. 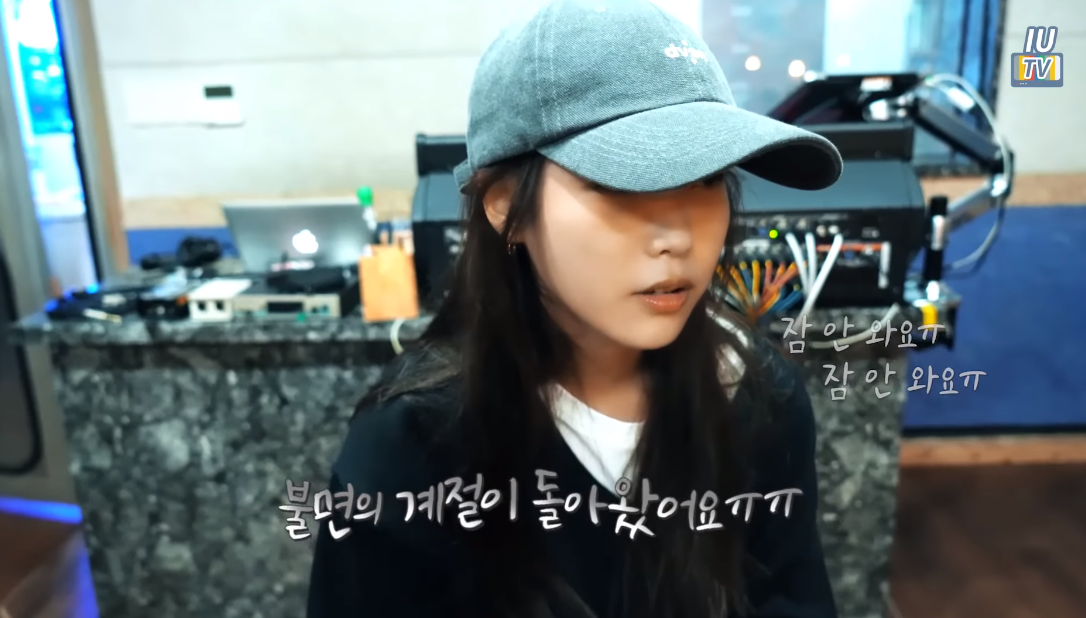 IU confessed that she’s been suffering from insomnia. 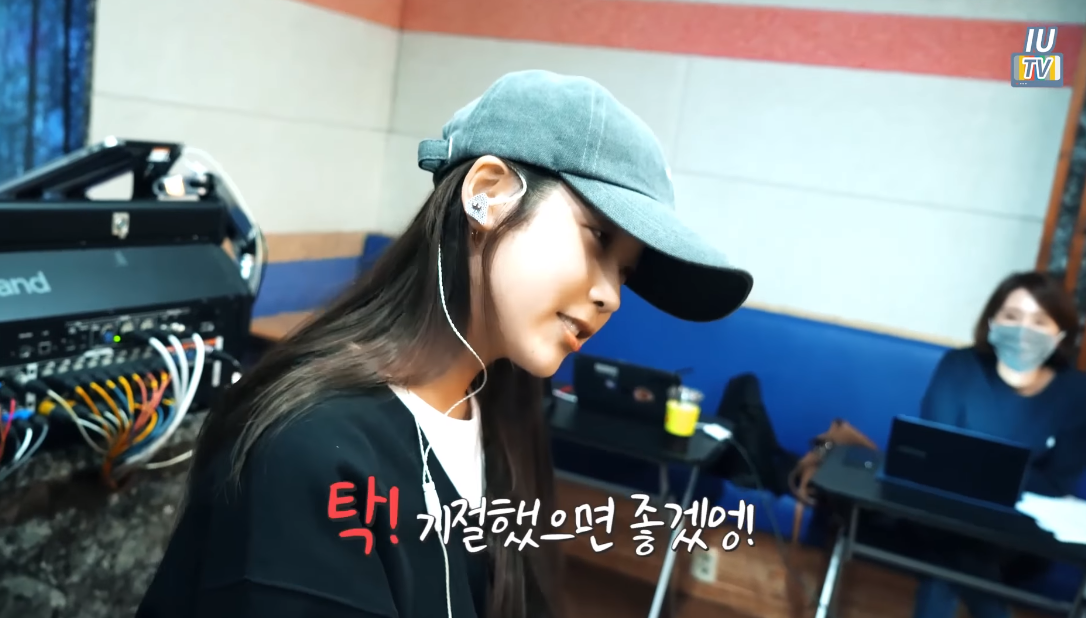 When a composer in the studio showed their concern for IU’s insomnia, IU expressed,

I wish someone could just hit me in the head, instantly making me faint. 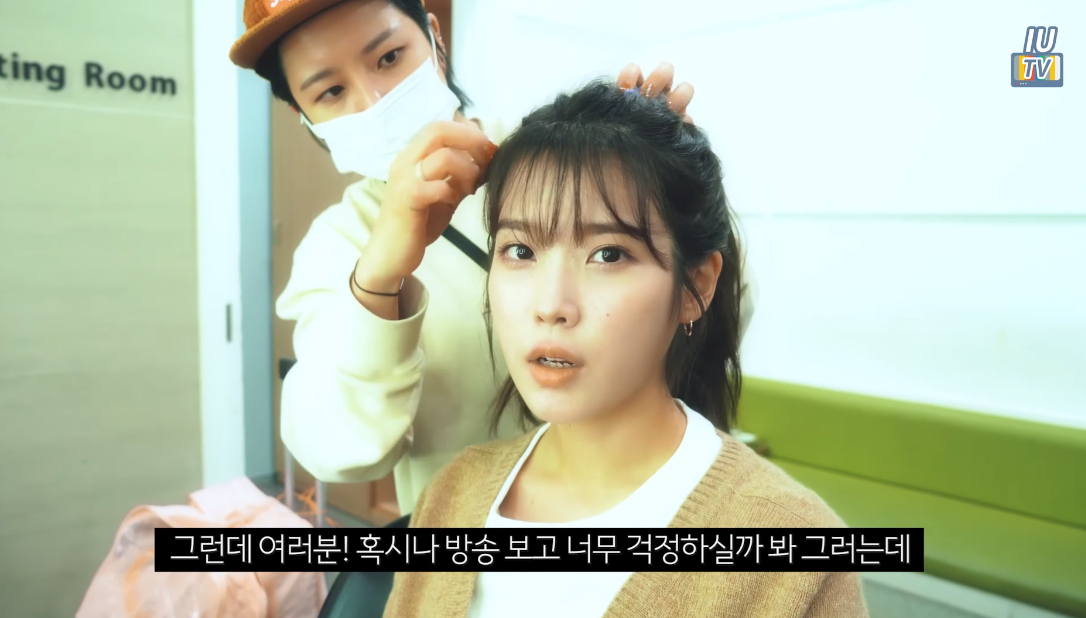 She worried fans by continuing to share that she can’t fall asleep even after rehearsals. 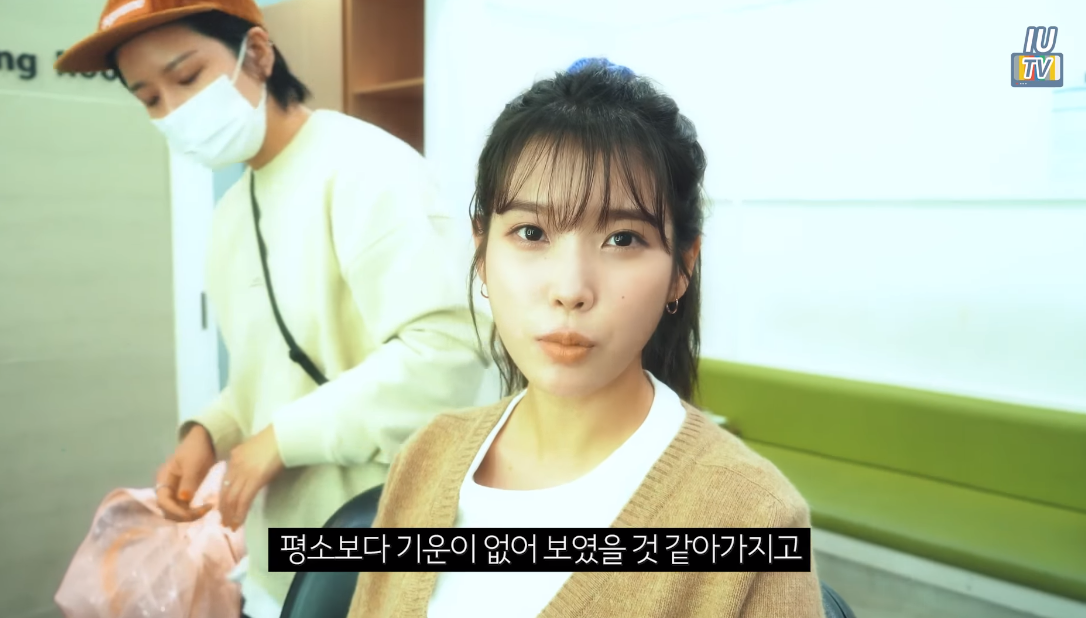 Even on the day of recording for Yoo Hee Yeol’s Sketchbook, IU spoke up about her difficulty with sleeping.

You might think I look less energetic than usual. It’s not that my condition is bad. It’s just that I didn’t sleep. I’m good as long as I get good sleep. I’m strong. And that was fun. Don’t worry about me. 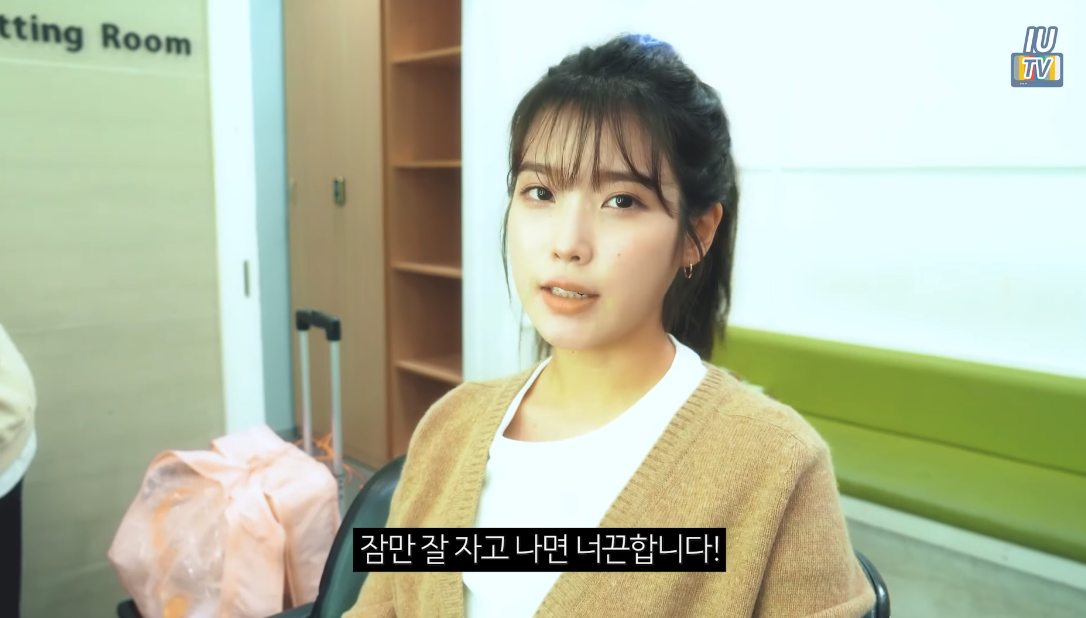 Check out the full vlog below: