Korean superstar IU may look incredibly intimidating when you first see her and check her records. 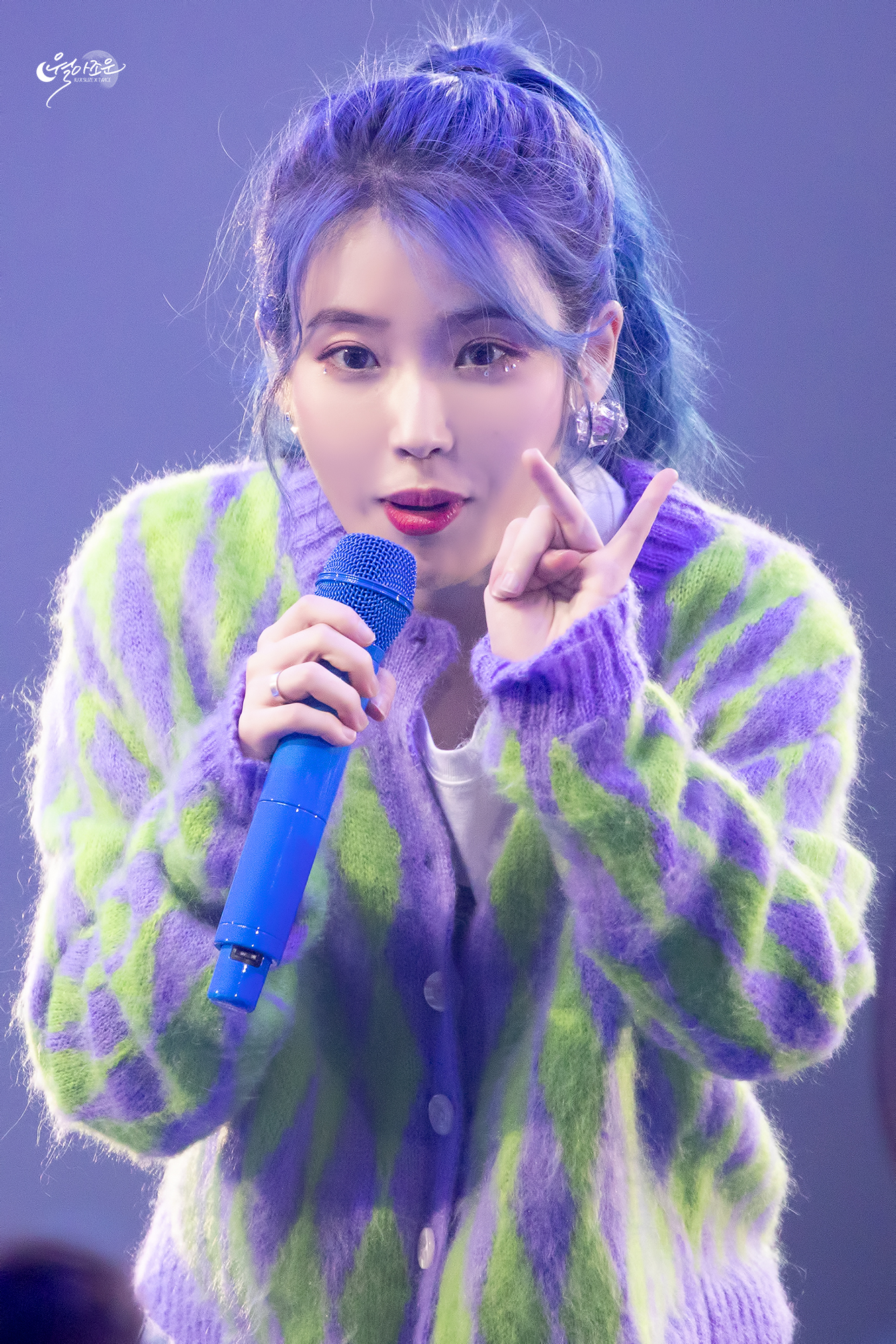 After all, she’s been a celebrity since she debuted in the year 2008, so IU has achieved idol status for more than a decade now. 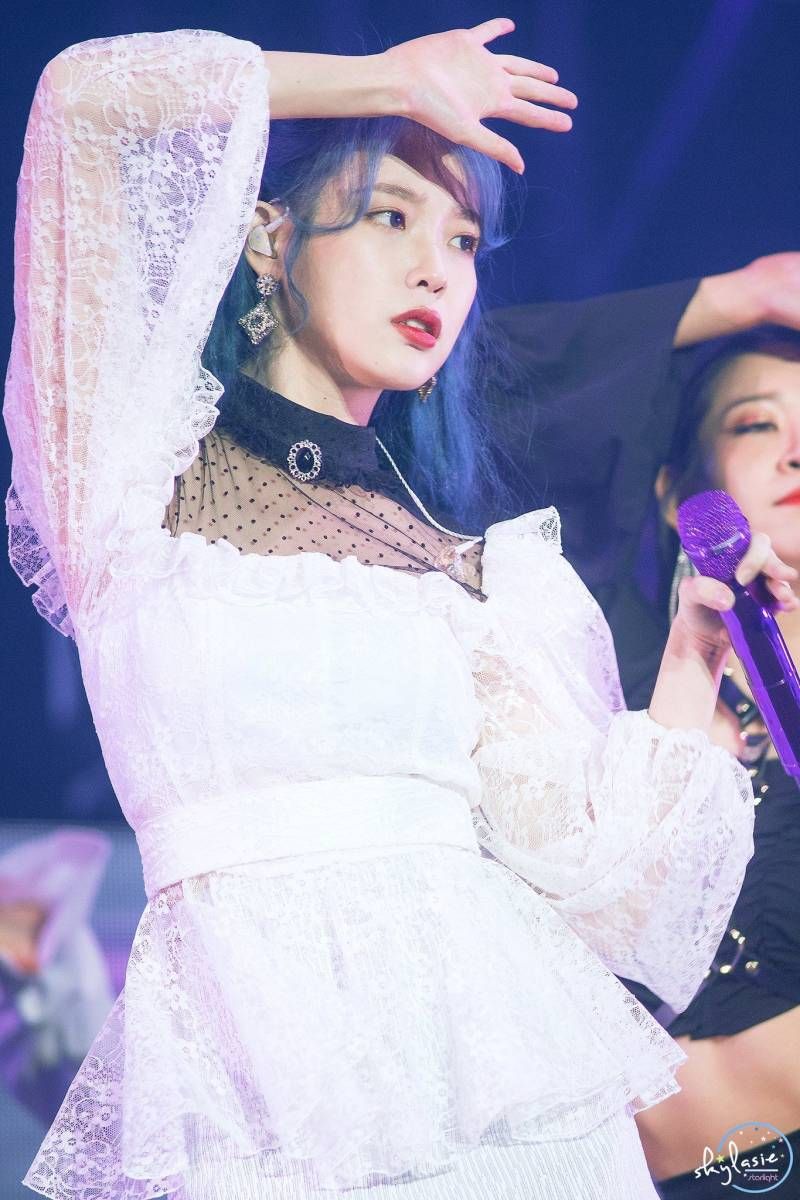 A lot of Korean celebrities such as BTS‘s Jungkook, Lee Dong Wook and Jay Park have also stated IU as their ideal type, which is not surprising considering her flawless visuals. 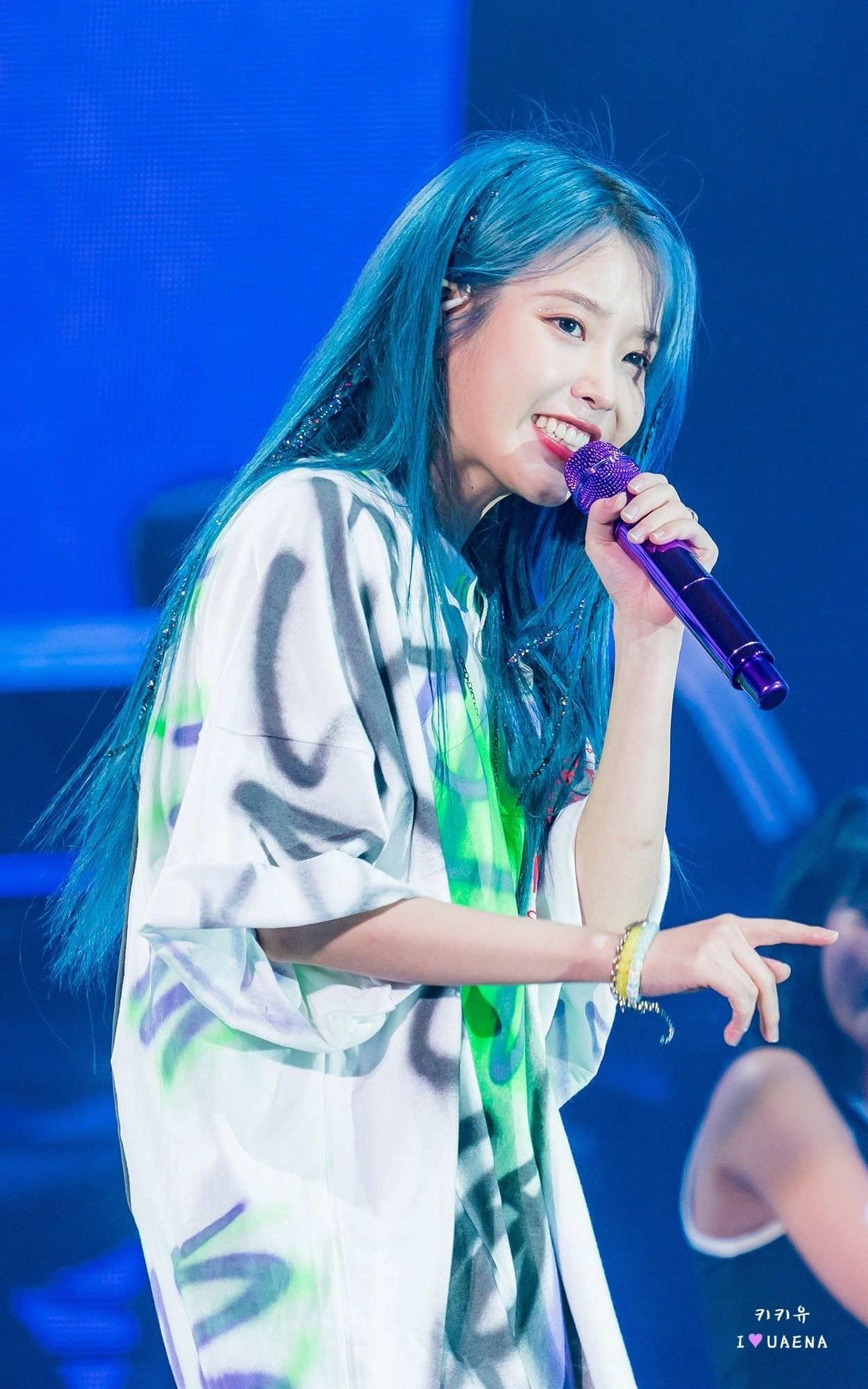 With all these in mind, some people have thought of IU is a non-flattering way because they didn’t know about her true personality. 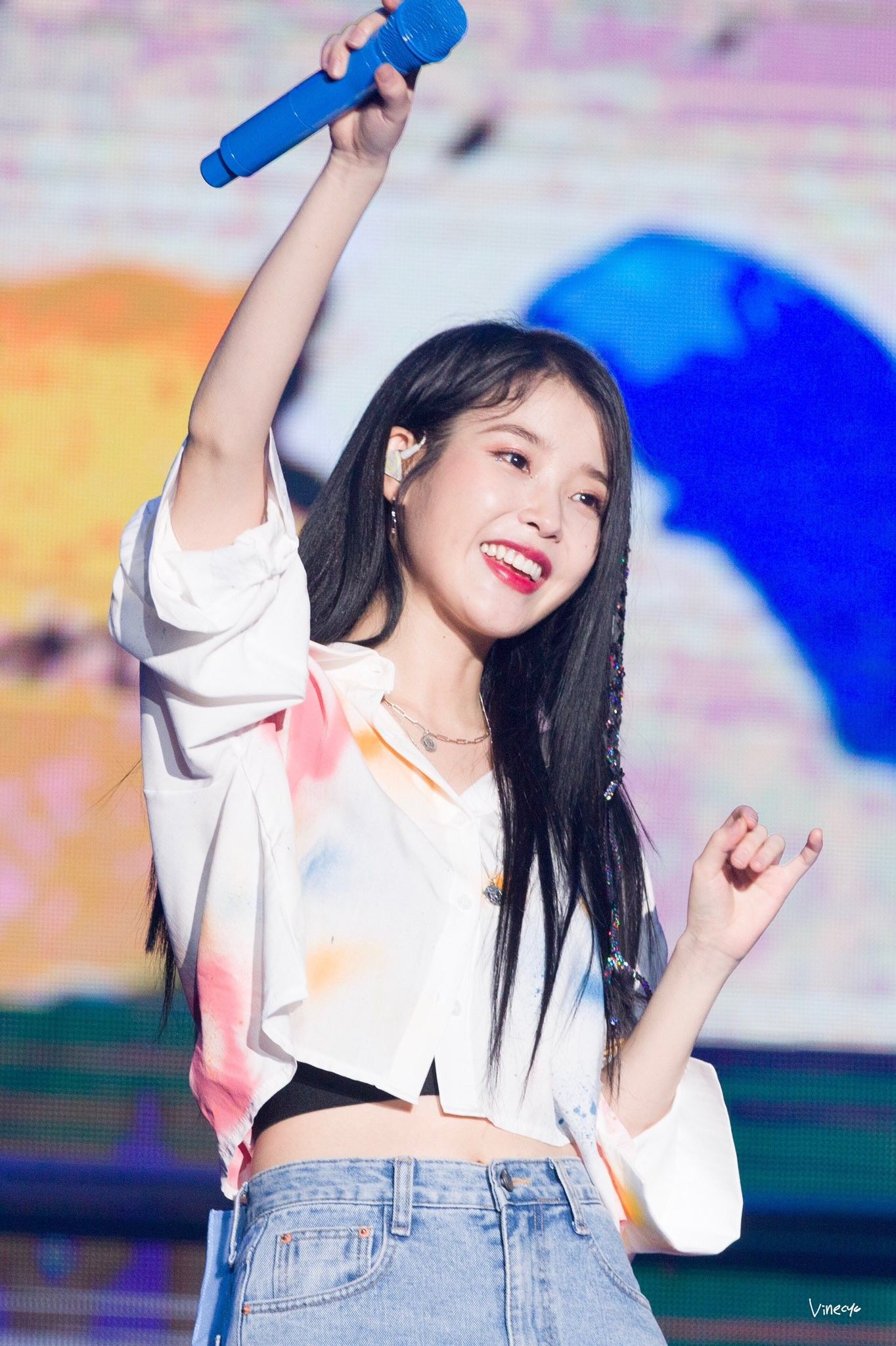 And what’s the best way to get a glimpse of what a K-Pop idol is truly like? You ask the people who they’re working with, of course! 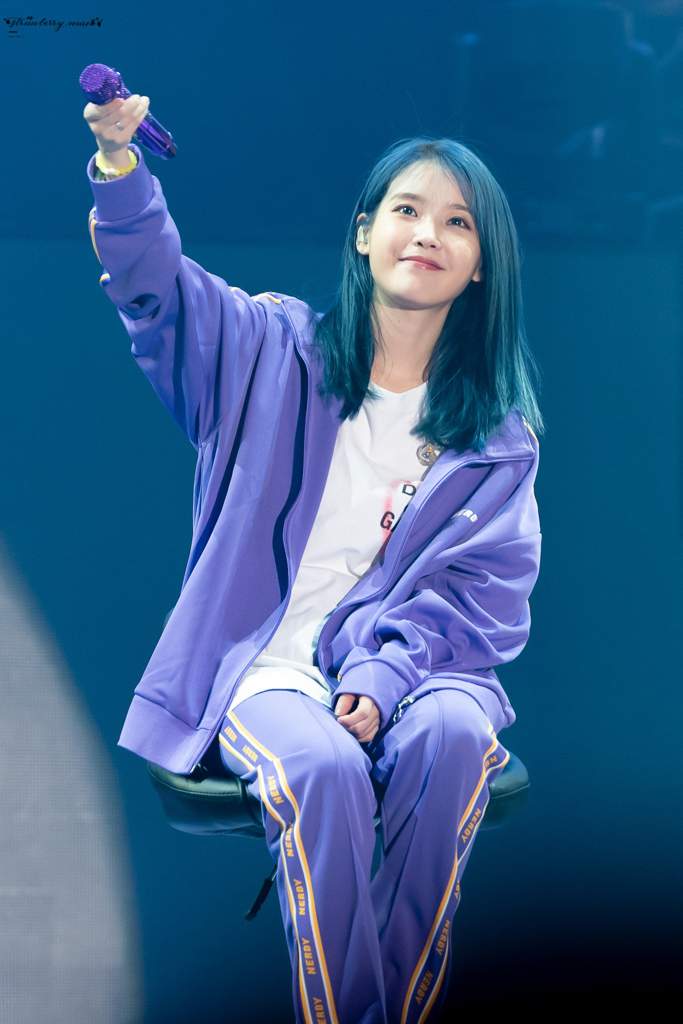 Take IU’s drummer, Kim Seungho, as an example of someone who’s fairly close to IU. 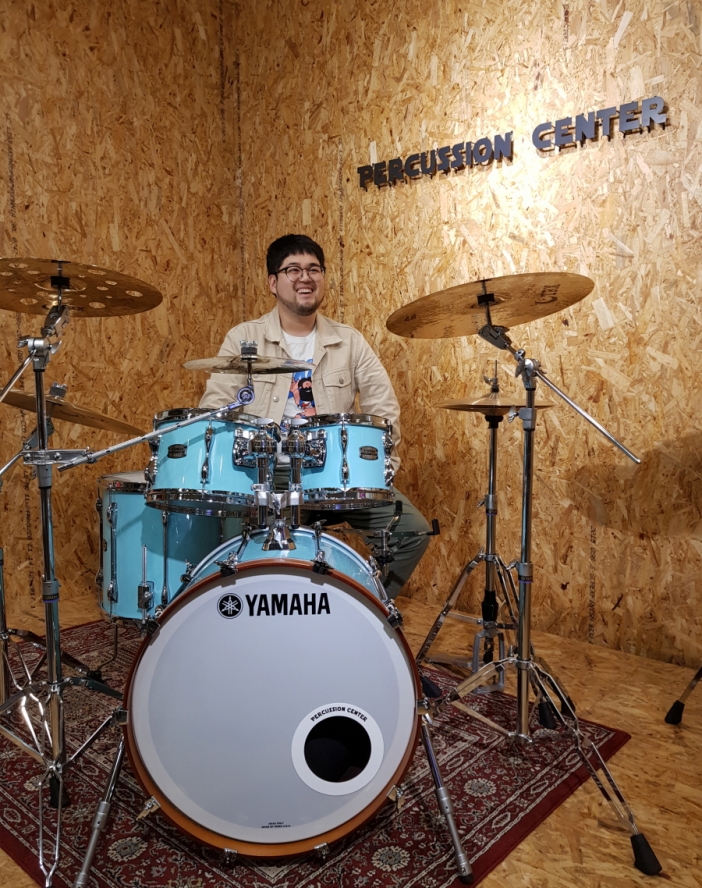 When Kim Seungho got married, IU attended his wedding and even performed for his guests. 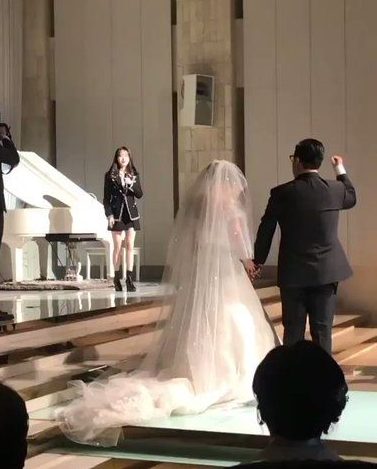 That’s how close their relationship is, which is why when Kim Seungho gave his honest opinion about what IU’s personality is really like, you can bet that his opinion truly comes from his heart. 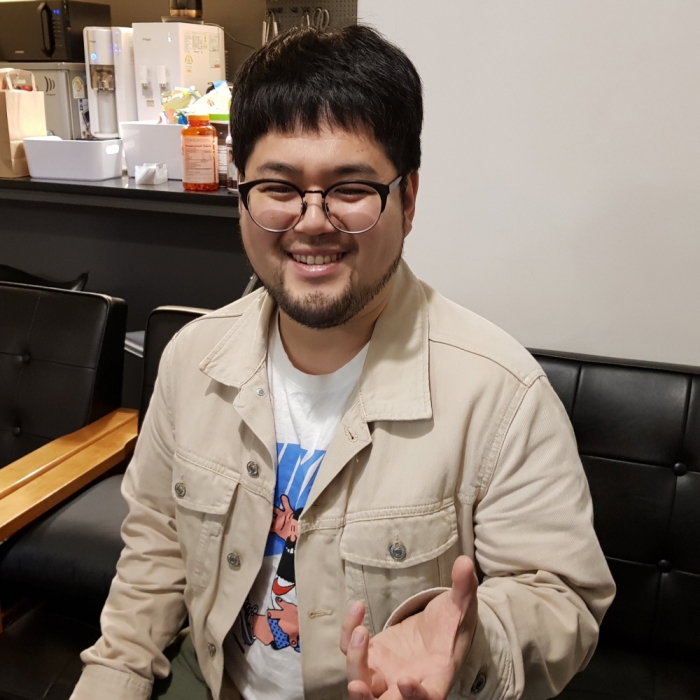 Fans know that IU writes her own songs, so their songs are taken from IU’s personal experiences or innermost feelings.

IU is one of the rare big stars who write their own songs. 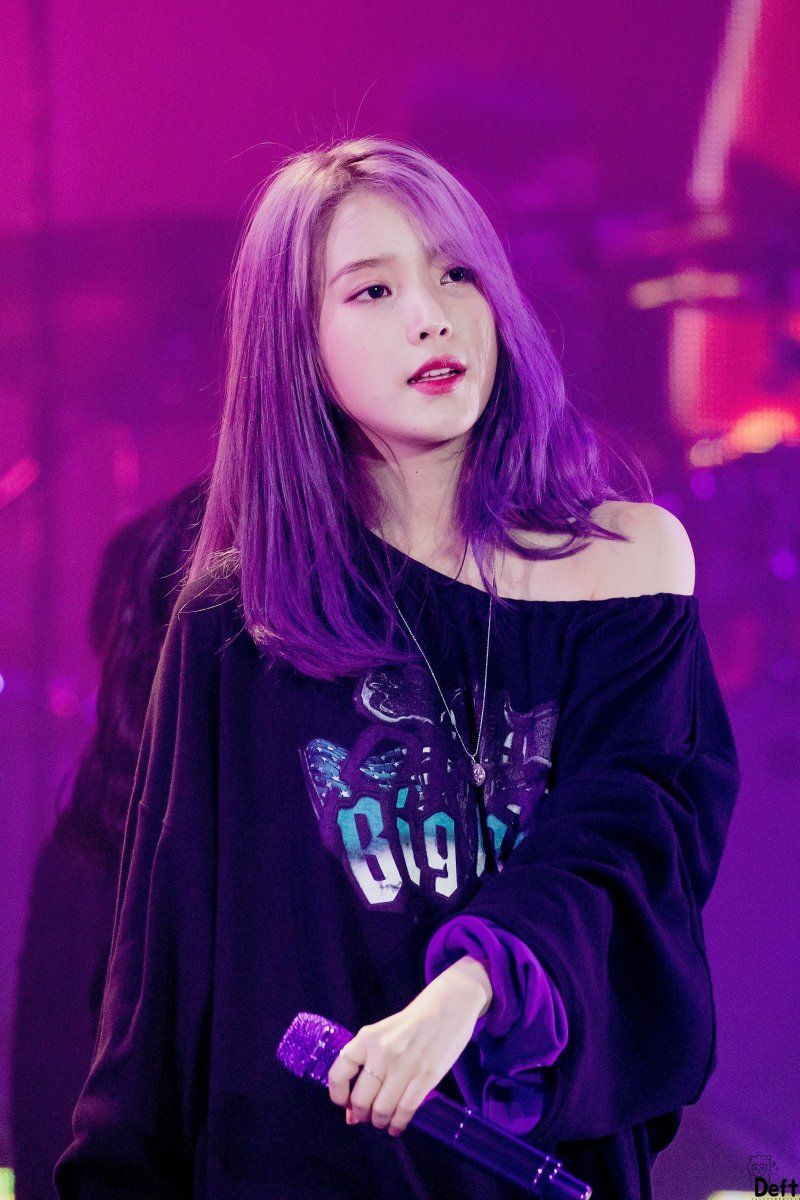 What’s admirable about IU, too, is that her understanding of music is spectacular — perhaps this is why she’s been in the business for so many years now.

IU’s thoughts on music are deep and her understanding of the overall music process is outstanding. 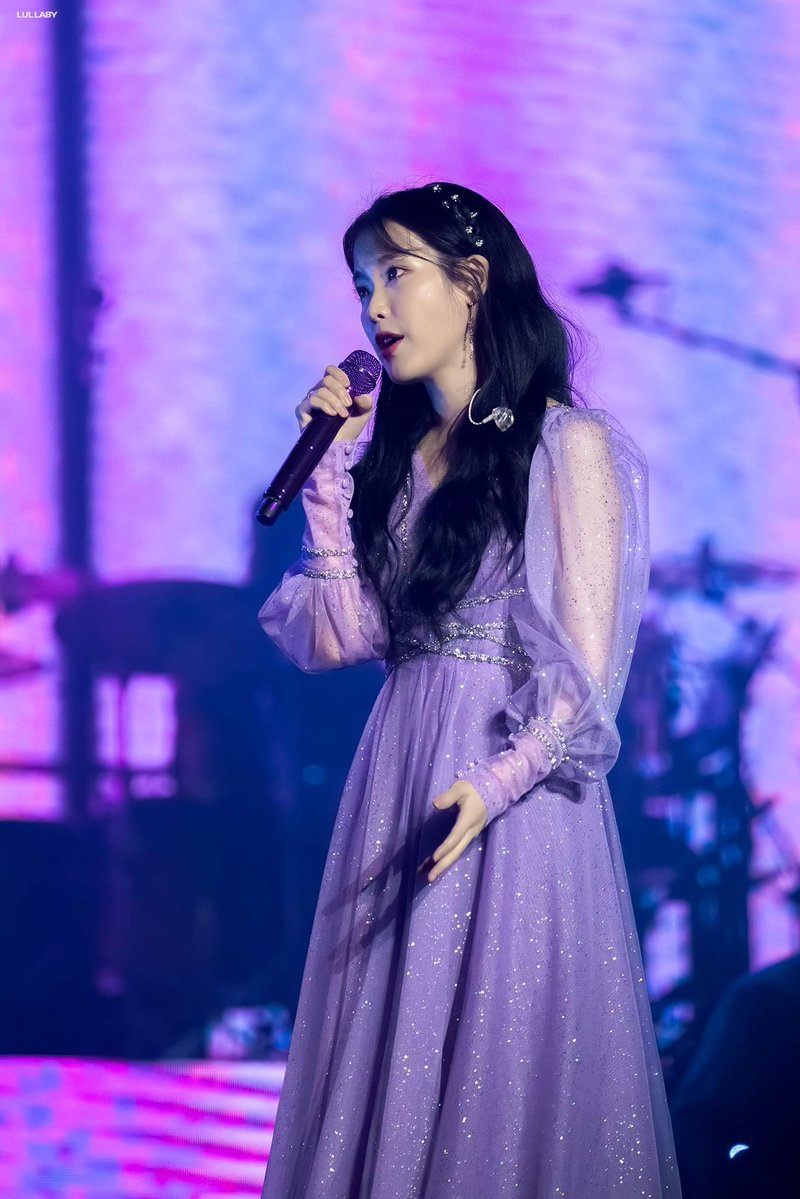 She can be described as a true musician, because she’s deeply involved in the whole music-making process of her albums.

IU is better described as a “real musician who makes music” rather than just a singer. 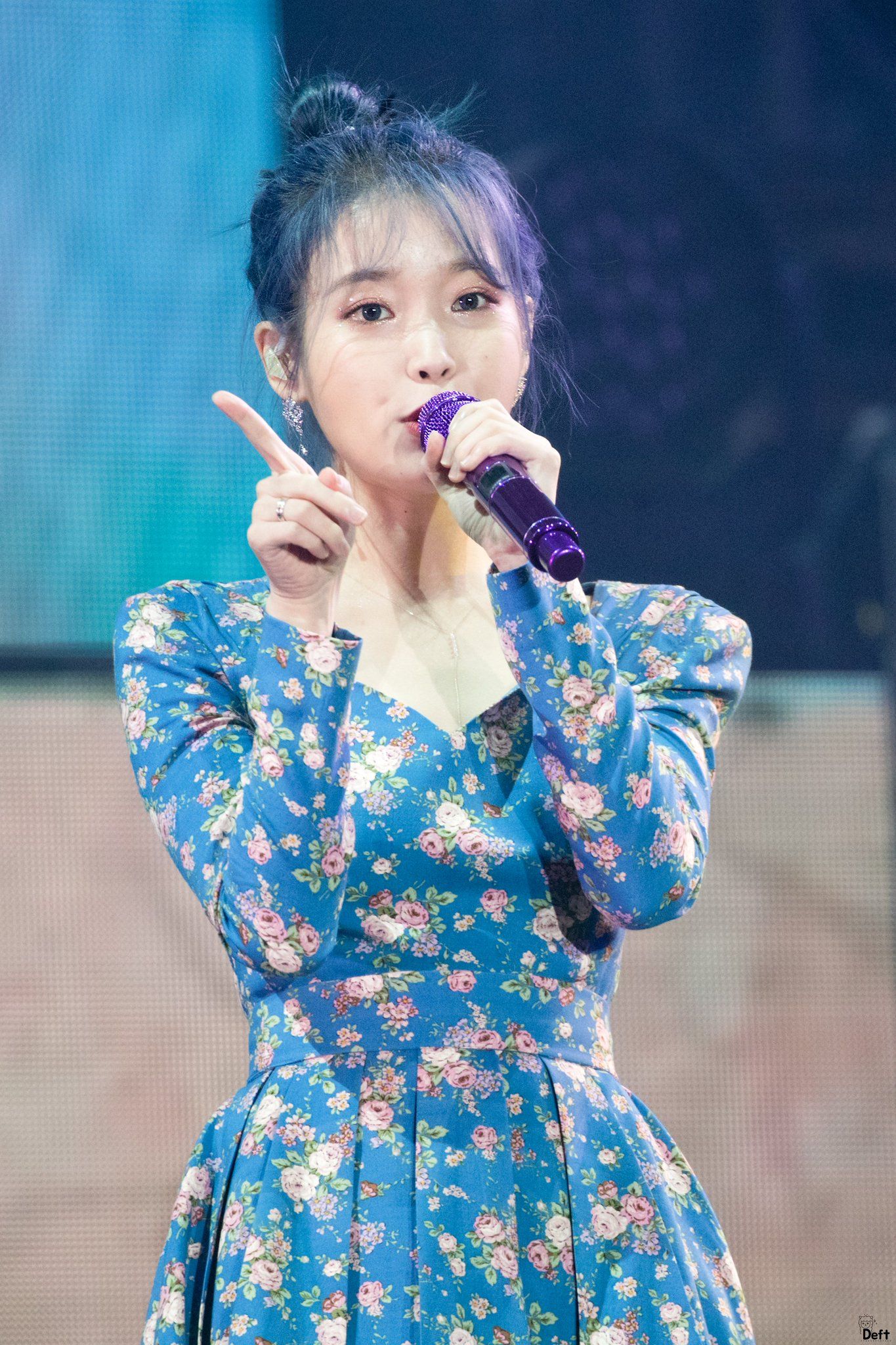 What’s surprising is IU’s introverted nature, too. You’d think that a successful star like her would be outgoing and extroverted, but the truth is, IU actually has a shy and quiet personality.

She’s really the best. She often gets misunderstood due to her shy and quiet personality, but once you get to know her more, you’ll find that she’s really a genuine and honest person.

The opinion of IU’s drummer id definitely on point — in fact, IUs’ such a kindhearted and nice person that she was even scammed several times in the past! Check out the next article below to see full details of what really happened:

Seolhyun’s Before And After Pictures Prove The Power Of Eyebrows

7 Female Idols You May Not Know Are The Same Height

Seolhyun’s Before And After Pictures Prove The Power Of Eyebrows

7 Female Idols You May Not Know Are The Same Height

These Were 15 Of The Strangest, Most Unusual Outfits Worn By K-Pop Idols, Determined By Fans