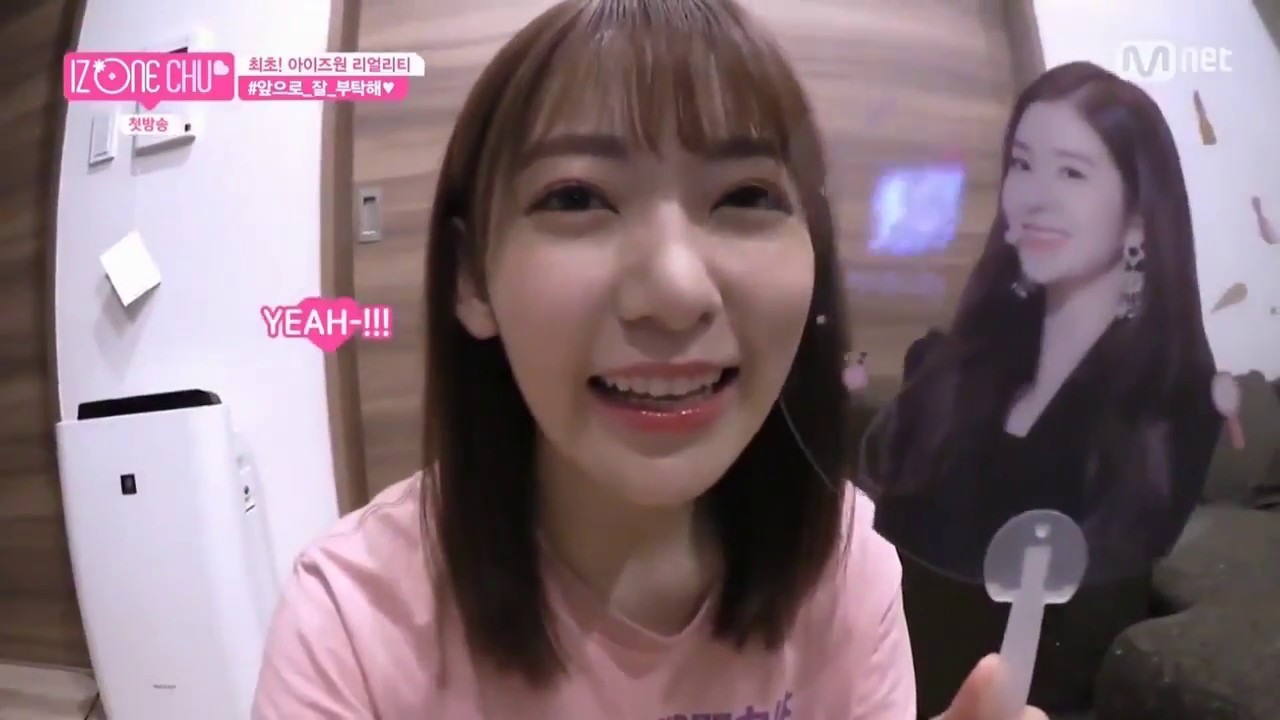 During a recent episode of their YouTube vlog series ENOZI Cam, the IZ*ONE members were at the 2020 Soribada Best K-Music Awards, which Red Velvet – Irene & Seulgi also attended. Sakura ended up meeting Irene and Seulgi while at the award show and even gave them an IZ*ONE album! 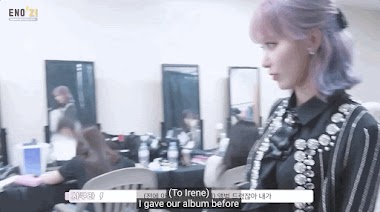 However, Chaeyeon ended up feeling a little “betrayed” due to this, as Sakura got to meet Irene and Seulgi alone. Chaeyeon is also quite the fangirl of Red Velvet, especially Seulgi, so she got a little “jealous” of Sakura. 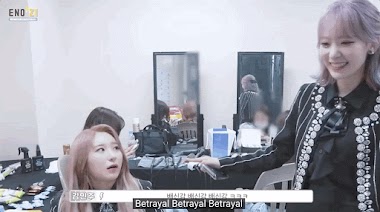 Chaeyeon even jokingly asked Sakura if she was happy that she got to meet them alone, and Sakura teased Chaeyeon a bit. 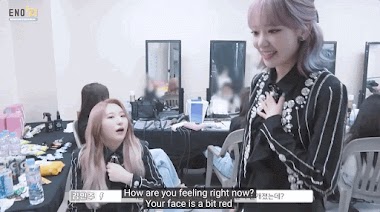 Sakura also explained that when she saw Irene and Seulgi, she intended on watching them from far away. However, the staff members who were with Irene and Seulgi let Sakura speak with them. 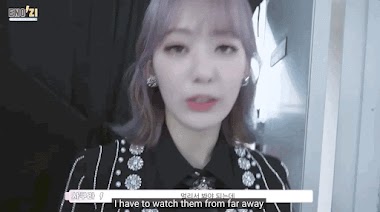