The Melon Music Awards 2020 was recently broadcasted and it was filled with amazing performances by all of our favorite idols. One female idol, however, is catching the attention of netizens due to a completely unrelated reason. 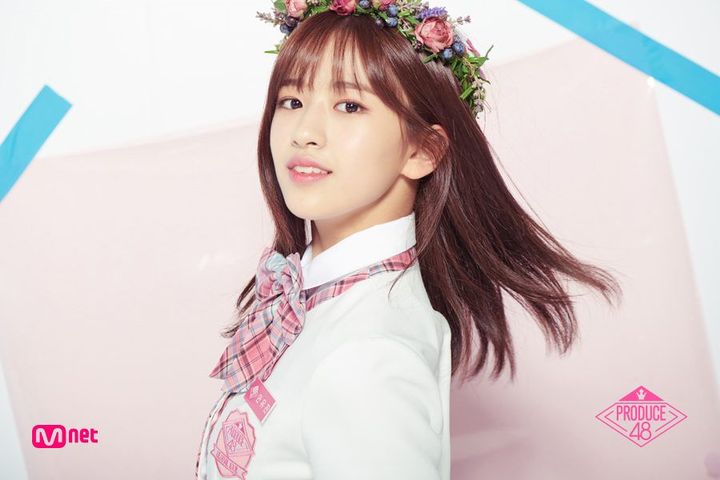 IZ*ONE‘s Ahn Yujin is making headlines because of a huge life transformation. It has been revealed that Ahn Yujin attended the 2016 Melon Music Awards as an ARMY and can be seen in the audience with a BTS light stick.

Ahn Yujin during MMA 2016. Look at that energy.. THE ONLY ARMY EVER

The hawk-like eyes of netizens were able to point out that the girl in the blue shirt with the BTS light stick was none other than the IZ*ONE member! The clip in question was from the 2016 Melon Music Awards, where Ahn Yujin attended the ceremony as an audience member and a BTS fan. The clip shows moments after BTS had won the Daesang for that year so it’s no wonder Ahn Yujin is going crazy with joy! 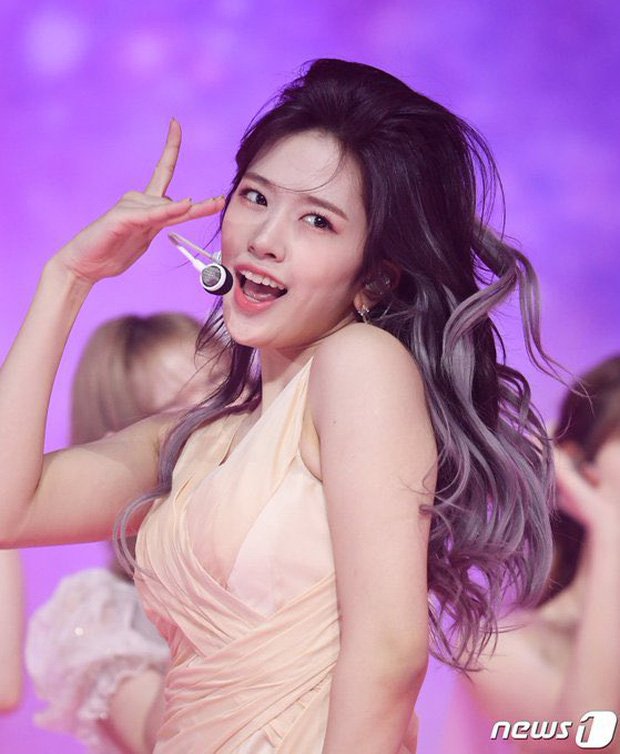 For those of you who may be skeptical that it truly is the girl group member, fret not as she personally addressed it herself. She went onto V Live to talk about the famous clip.

It was at the end of the year and the winter holidays was coming, so I decided to book tickets to the awards ceremony. I stood very close to the stage, right at the fence, where there are cameras. I watched it very happily. Those are seniors I respect. When idols received awards, everyone is happy with them, crying with them. Seeing them so happy, I think I want to become an idol. 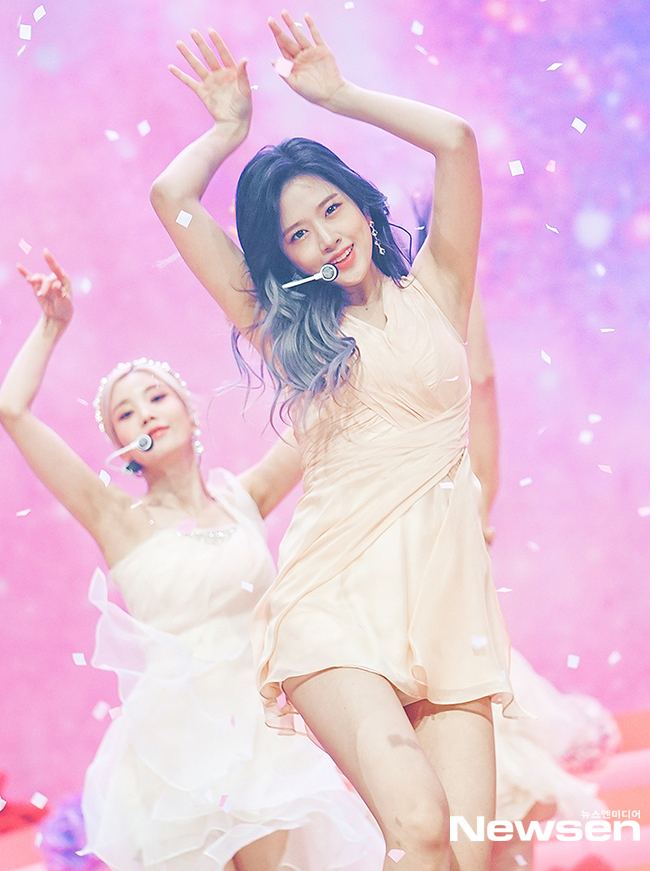 Wow. What an incredible life transformation. She went from being a fan in the audience to performing for her fans on stage. Not only that, but she also got to share the same stage as her sunbaes, BTS. What a success story!

BTS’s Jin Takes Fans Behind The Scenes Of Practice, Mukbangs, And More In Latest “BE Log”

BTS’s Jin Takes Fans Behind The Scenes Of Practice, Mukbangs, And More In Latest “BE Log”