IZ*ONE recently made a comeback with a performance of “FIESTA” on M Countdown. As they graced the stage, the fans caught site of their knee and began worrying for the members’ wellbeing.

Upon closer look at the members, their knees were blackened with heavy bruises. 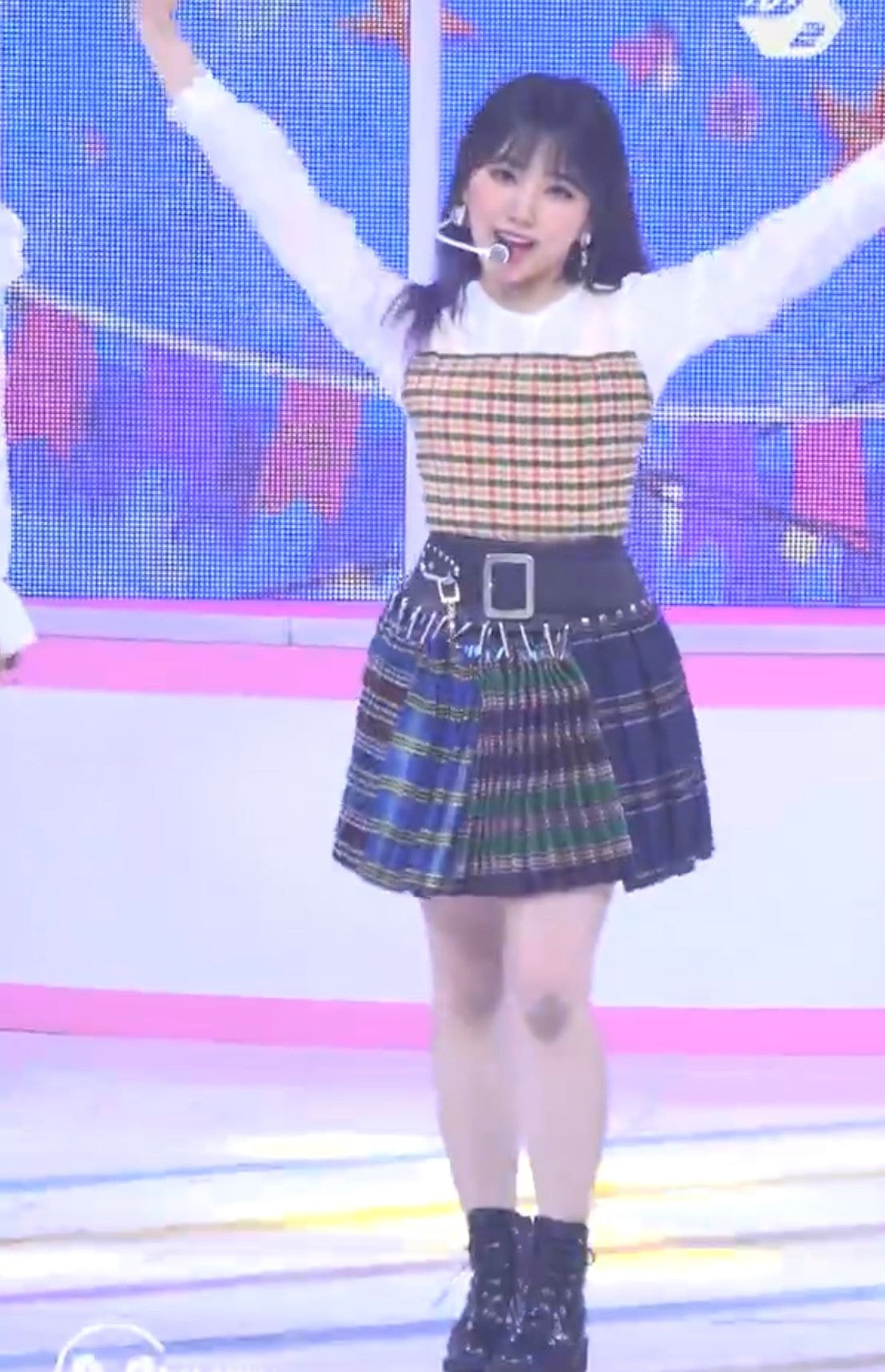 All of the members appeared to have a dark spot on their knee when lined up together. 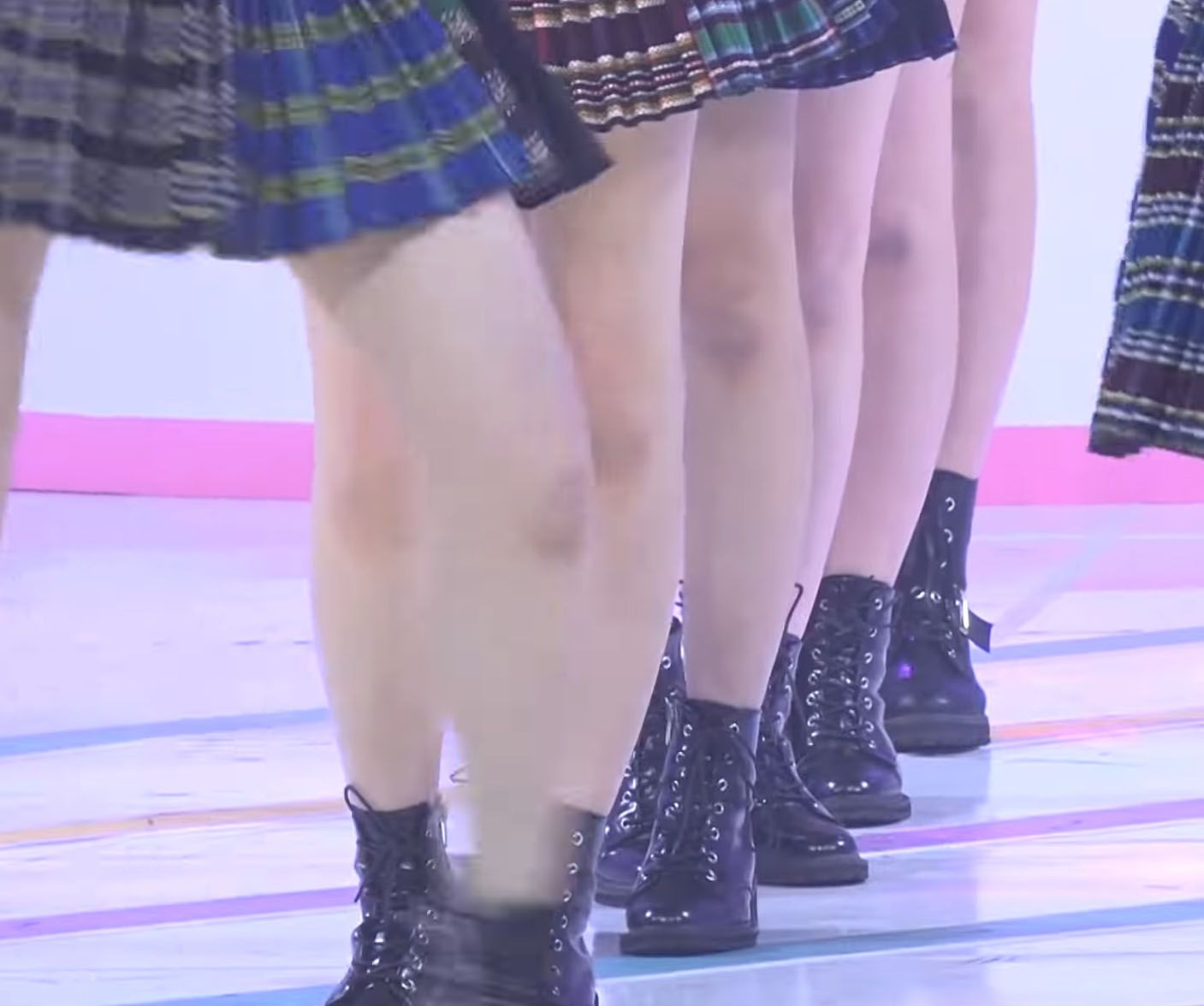 Fans speculate that the bruises came from the girls practicing their dance for hours and hours on a daily basis. Their new choreography features a move where all of the members have to be on their knees for an intricate dance move.

Fans expressed their concerns for the girls as they couldn’t imagine having to perform perfectly despite their bruised knees. 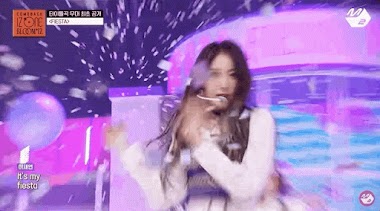 “They’re all bruised? I bet it hurts like hell”

“There’s a part at the end where they all suddenly drop to their knees and dance. Since they practice so much, it probably caused the bruises.”

“When idols practice dancing a lot, they get a lot of bruises. It’s easier to spot on female idols because they wear short skirts. I heard they have to put BB cream on their knees ㅠ It’s such a hard career”

Although it’s good to finally see IZ*ONE return from their hiatus to perform for their fans, they’ll hopefully be able to take safety measures, such as knee pads, to prevent further bruising on their knees. 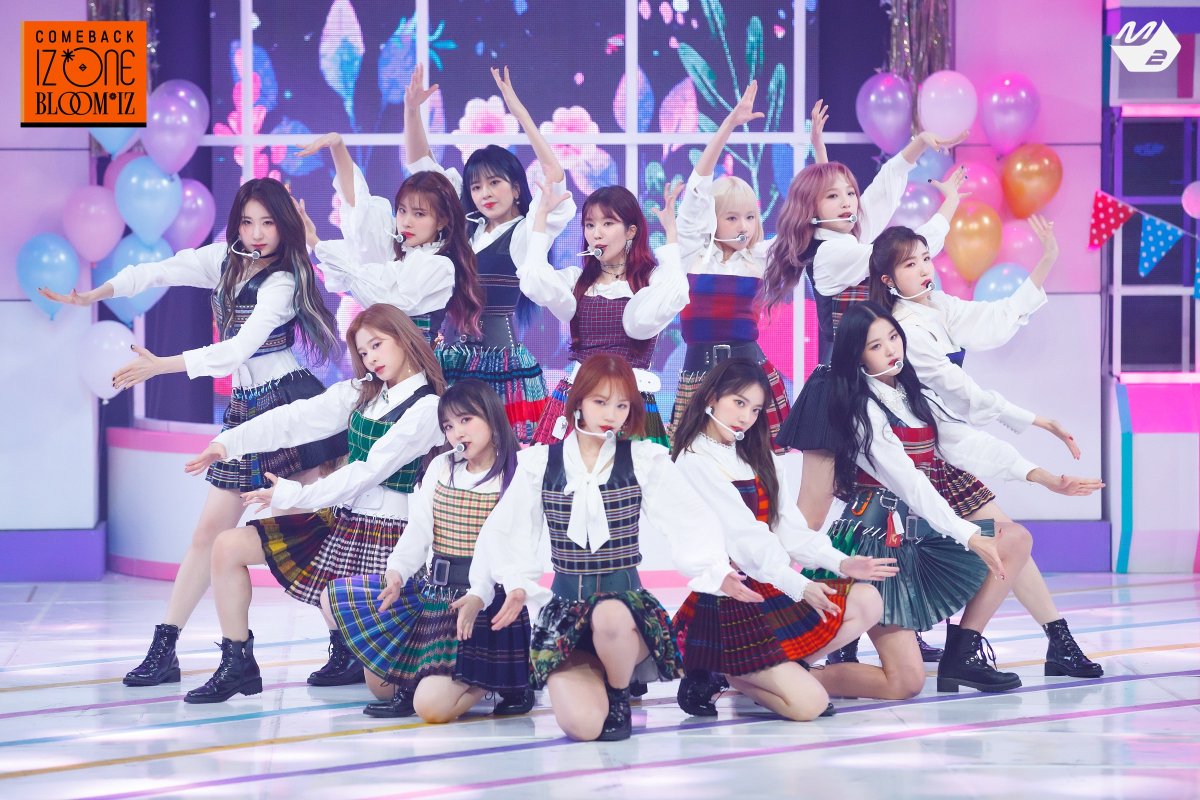