Minju explained the several moments after her debut that made her grow in confidence.

Since I debuted as IZ*ONE, there have been many challenging moments where I gained confidence in myself. When IZ*ONE performed at the Gocheok Sky Dome, when I became a host of ‘Show! Music Core’ by myself, and so on. In terms of a game, it felt like a process of completing a quests one by one, but after I did it, I always felt a sense of accomplishment and relief. During those moments, I think I felt a certain confidence. ‘I can do it,’ ‘Is it okay?’ ‘You’re doing well!’ I repeat it to myself often. 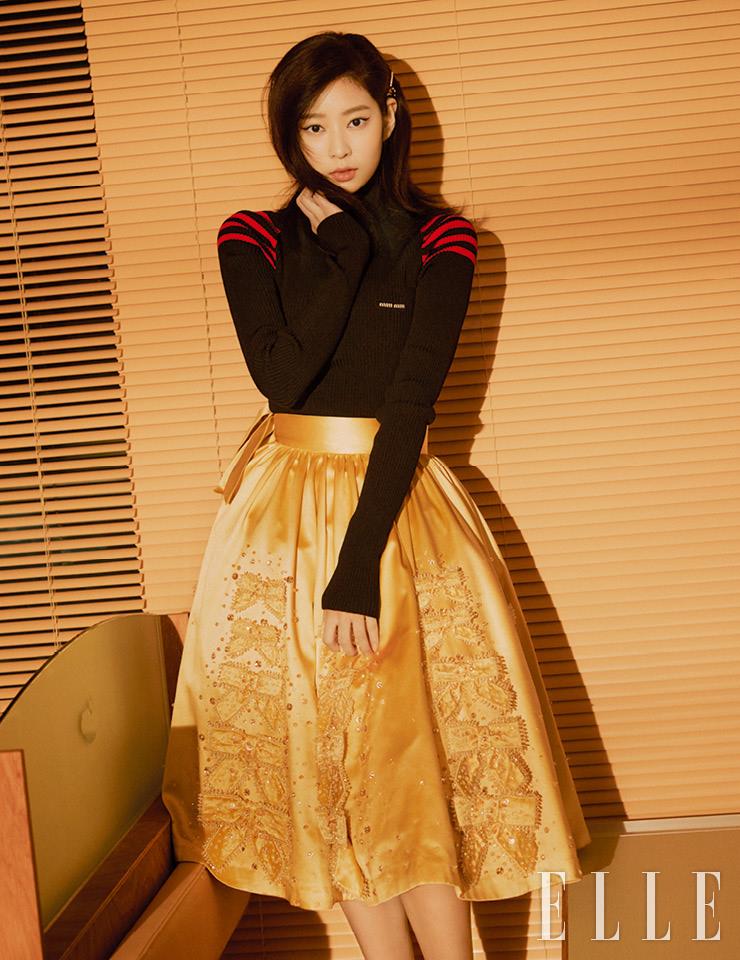 She later explained the two things that have allowed her to be able to work well in IZ*ONE and why it’s so valuable to her.

Consistency and perseverance are really important to me. I think that being able to work in IZ*ONE for over two years is the result of running persistently. I want to keep moving forward without losing my passion. That’s why I have respect for those before me who’ve continued to expand their territory for a long time. For example, Gong Hyojin. Since she debuted in 1999, she’s been working a solid career for over 20 years. I’m very sincere about Gong Hyojin these days (laughs). I’m also trying to watch the drama ‘Pasta’ again from scratch. 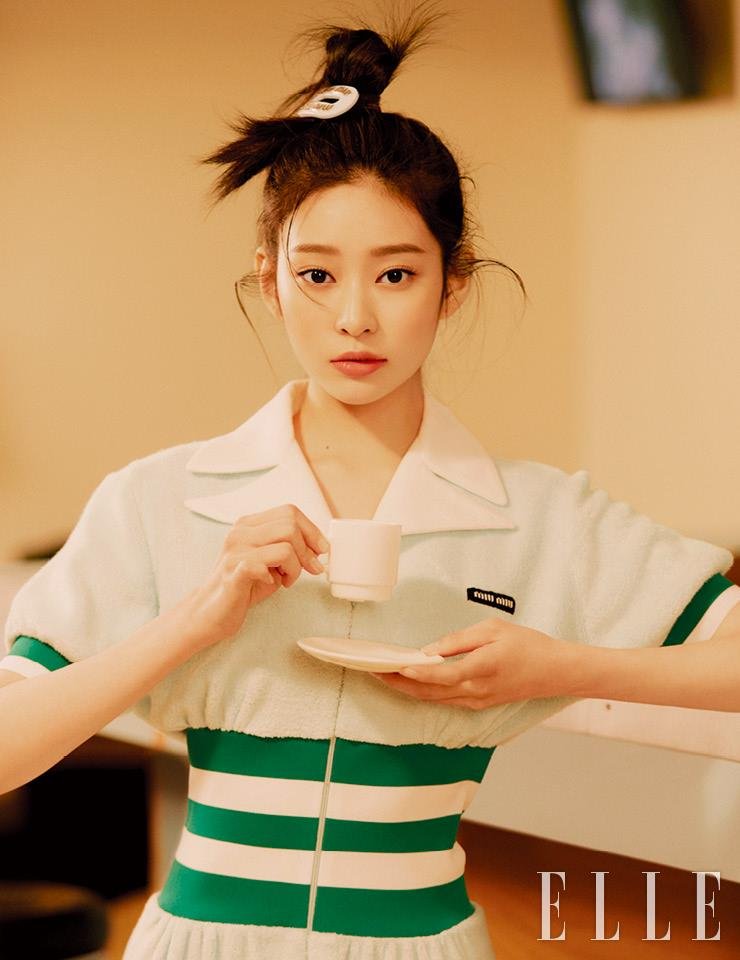 Minju continued on how she’s been so successful with her career and her growing confidence. She used her MC position on Show! Music Core as an example.

Since I was in a position to lead a program, so I was very proud every time I finish one episode well! Since I was unfamiliar, I thought a lot about how I could do interviews with artists. It turns out that interviewing someone as a host, and not myself, is another matter. It was better than I thought, so I felt like I found a new me. 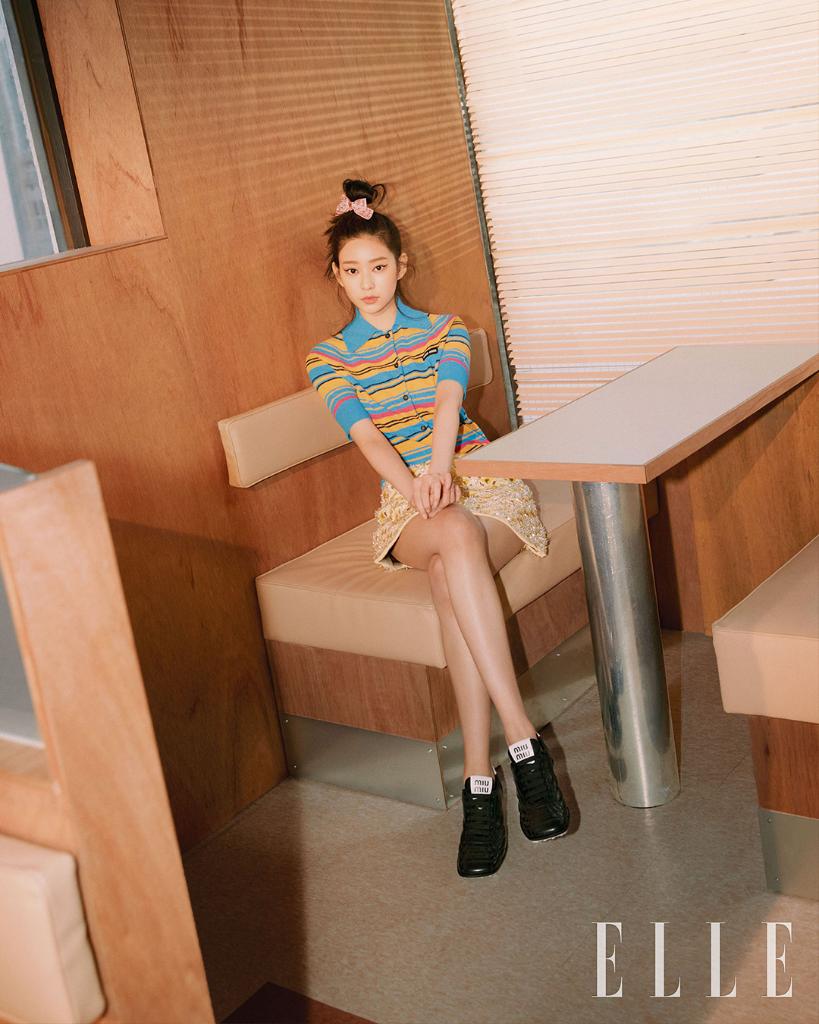 With all her amazing performances, work, and genuine personality, one would never know Minju was ever nervous about anything. She is a true star and WIZ*ONE will always cheer her on!