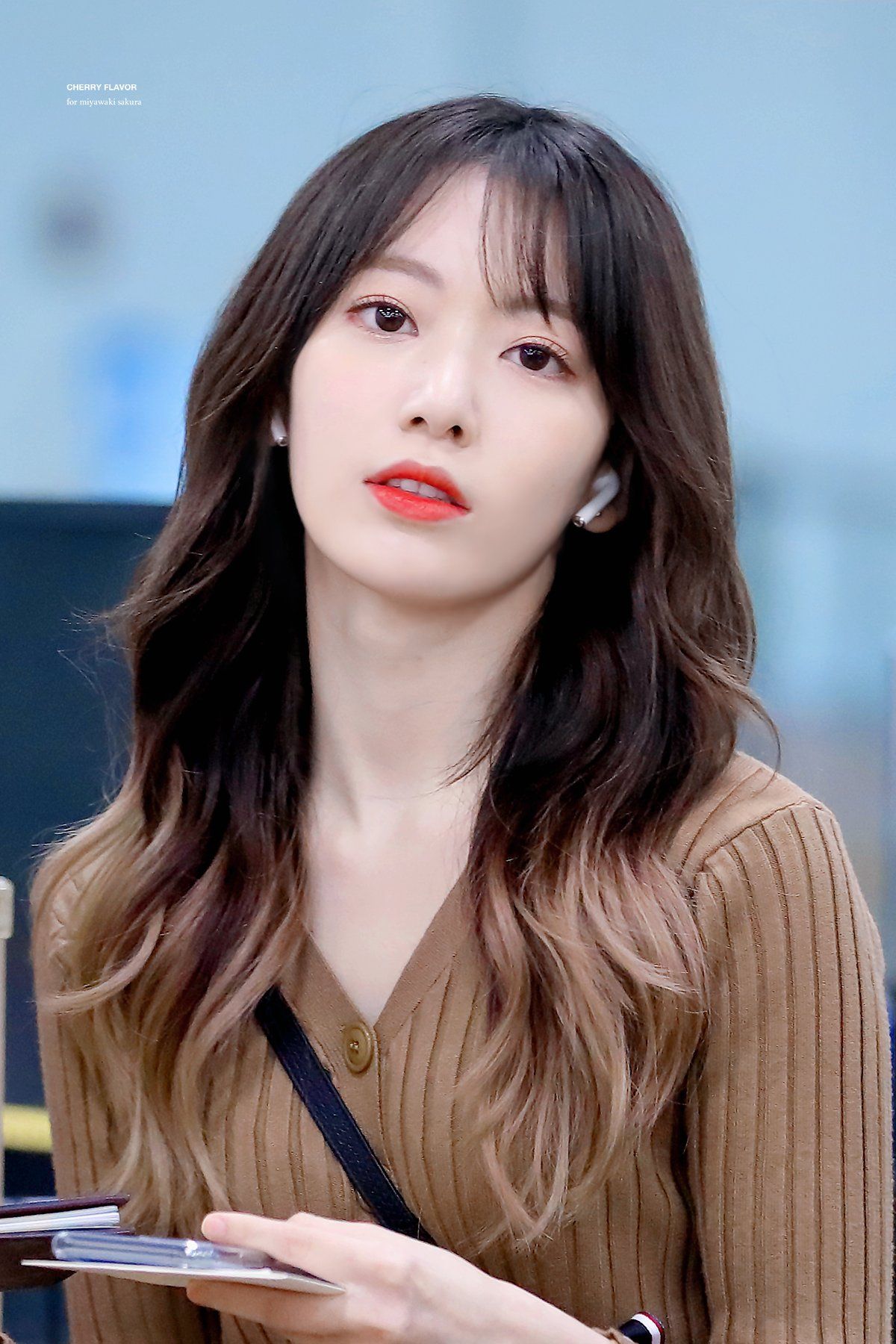 Currently, Big Hit Entertainment has yet to confirm the report.

Miyawaki Sakura debuted with Japanese idol group HKT48 and was one of the group’s most popular members during her time promoting with them. She later decided to join Produce 48, where she ranked second and re-debuted with IZ*ONE.