IZ*ONE Officially Picks Their Leader, Complete With A Prank That Ends In A Touching Tearful Moment

IZ*ONE held an official vote for their leader, with the members making things more fun with a hidden camera prank!

In the November 1 episode of IZ*ONE’s reality show “IZ*ONE CHU,” the group was tasked with voting to determine who will be taking the position of their official leader.

As everyone knew that Kwon Eun Bi was the obvious choice for the role, her fellow members decided to play a hidden camera prank on her. When Kwon Eun Bi came back from a staged interview, she told the others, “If it’s unanimous, I’m going to cry,” and they laughed in excitement over their planned prank to make her nervous. 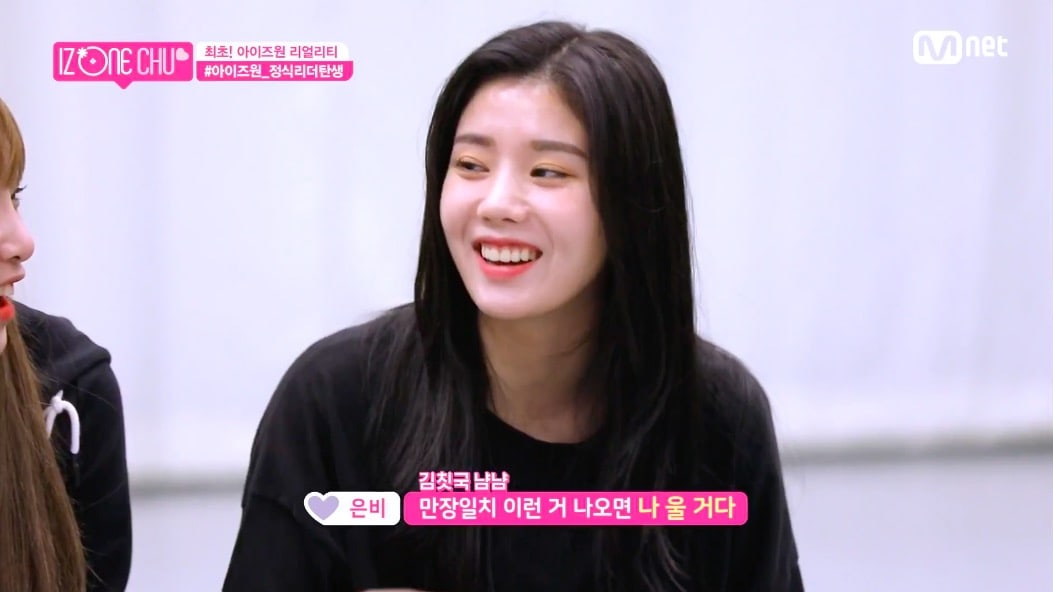 As they sat together, IZ*ONE took turns sharing their opinions about the upcoming vote. At first, the positive comments kept coming in for Kwon Eun Bi, with the members praising her on how she’s acted towards them as their eldest member and interim leader.

However, Miyawaki Sakura then said her prepared line, where she expressed that she thought Lee Chae Yeon might be good for the role. “Since the Japanese members are still learning Korean, I think it may be good for Lee Chae Yeon to do it, as she’s the best at Japanese,” she commented. 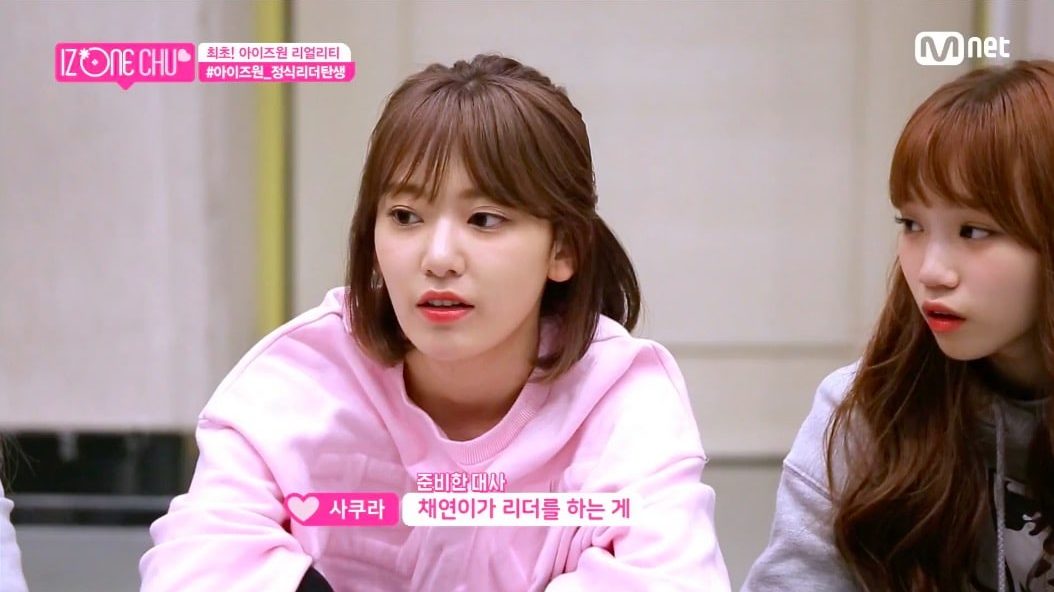 Kwon Eun Bi nodded in understanding, and Yabuki Nako added that she also thought Lee Chae Yeon would be a good choice. Hilariously, the members started to lose it at that point, with Lee Chae Yeon trying her hardest to contain her laughter and failing. 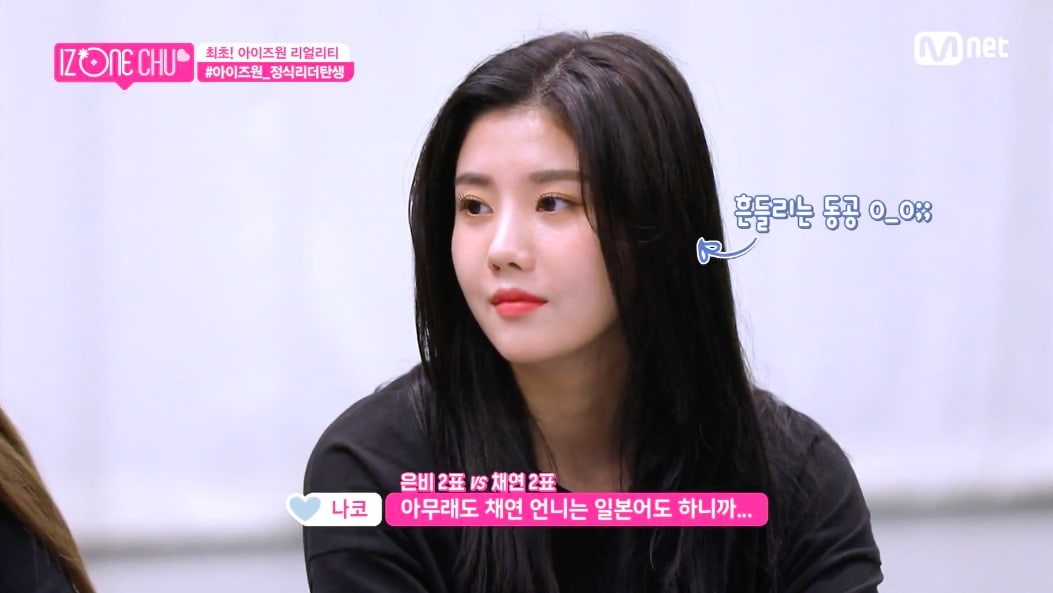 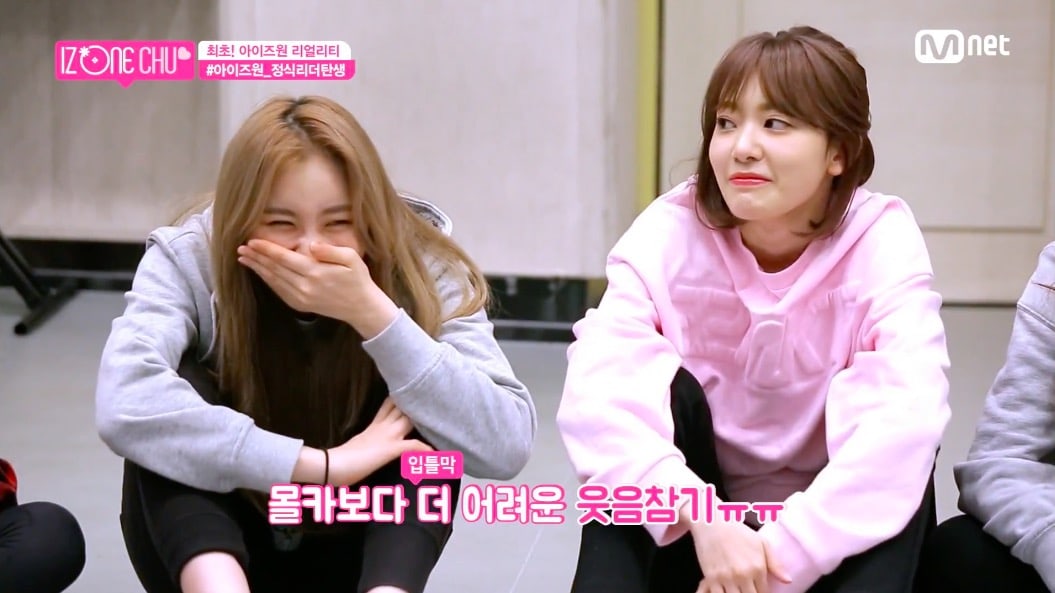 An Yu Jin added that while she’d originally thought Kwon Eun Bi would be the leader, it would make more sense for Lee Chae Yeon to take the role so that she wouldn’t need to interpret everything Kwon Eun Bi told them. 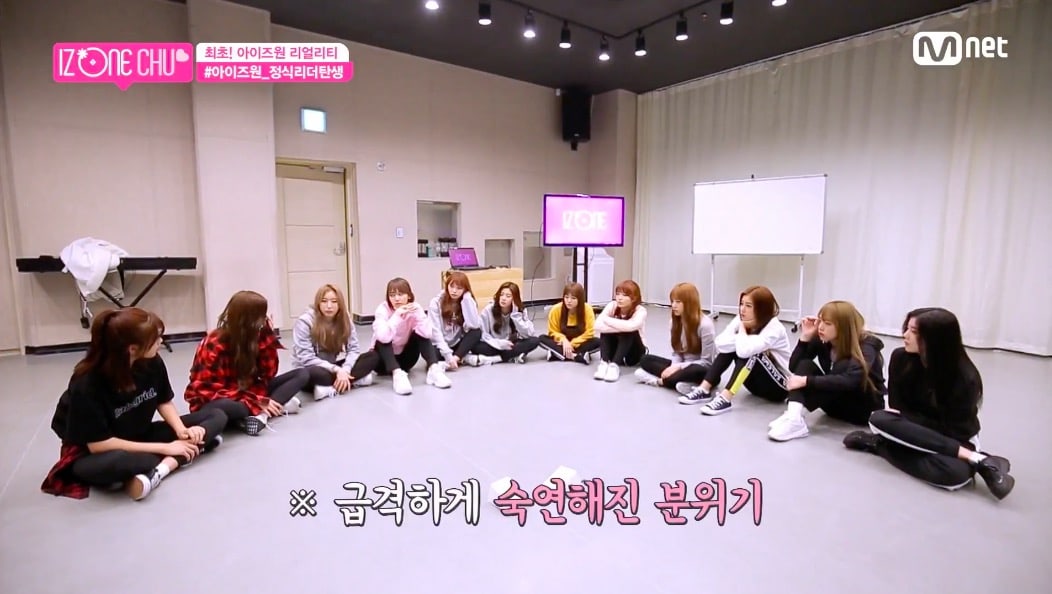 Kwon Eun Bi showed her understanding throughout their comments, and the others then asked her what she thought. “I want to [be the leader], but this is something that’s determined through a discussion with the members. So I’d rather hear all of your opinions than my own.” Again, some of the others began to laugh despite themselves over the prank.

The group then got down to actually voting with their ballots. When the results were revealed, everyone had voted for Kwon Eun Bi — except her, who had voted for Lee Chae Yeon!

As it was announced that she had won the vote, the members cheered and sang for her. When they presented her with a “certificate of appointment” that they’d created for her in advance, Kwon Eun Bi broke down in tears. 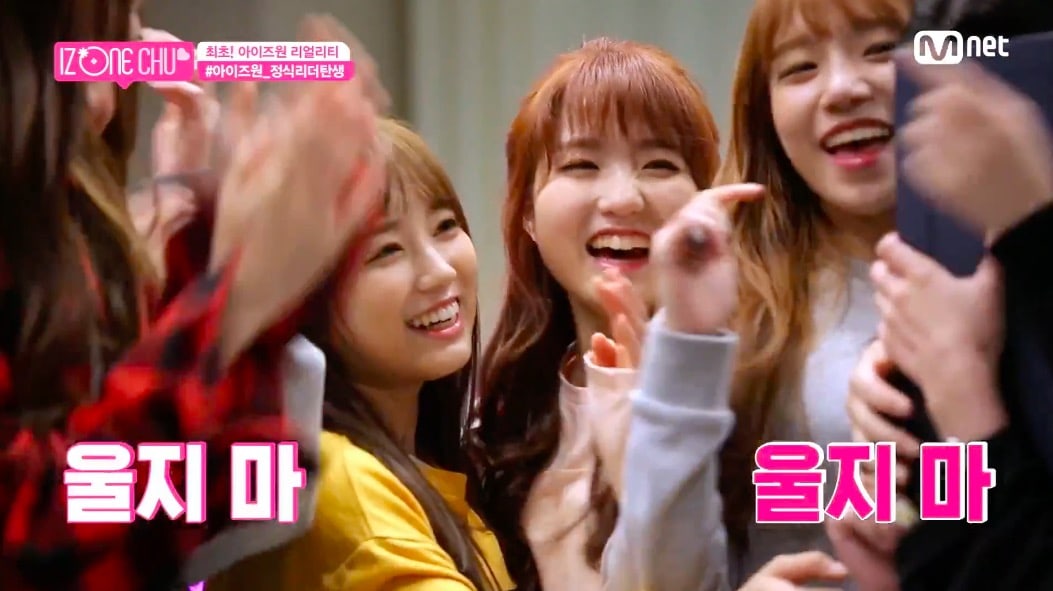 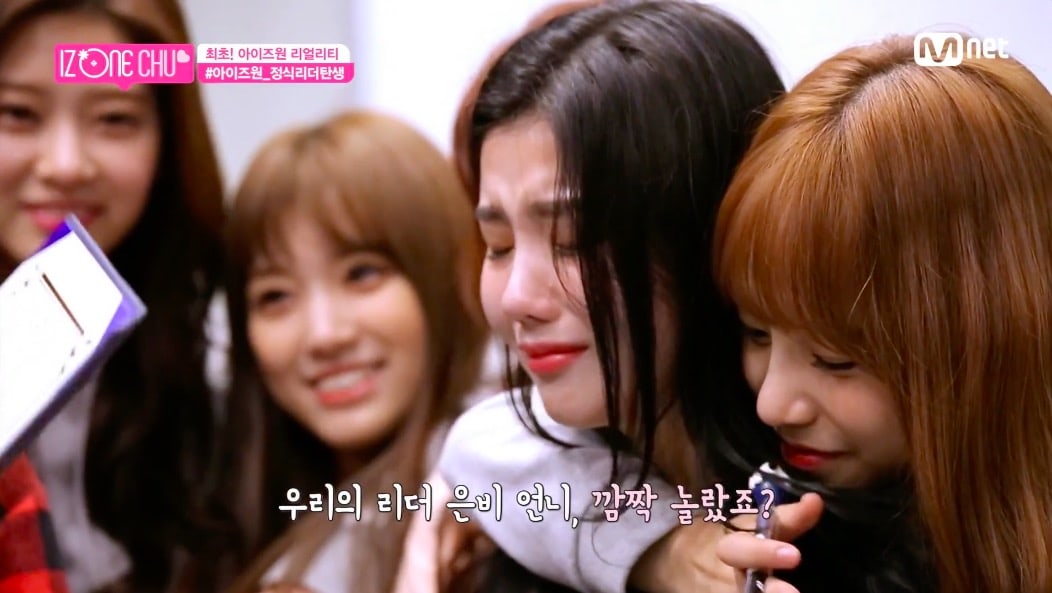 The members had written to her, “Our leader Eun Bi! You were really surprised, right? You’re always a pillar of support for us and lead us well, so there are so many moments when we’ve been grateful. We’ll follow you, listen to what you say, and work hard. Keep it up, IZ*ONE! We love you.”

Watch the video below:

After being formed through the Mnet survival show “Produce 48,” IZ*ONE recently made their debut with the track “La Vie en Rose.”