It’s been just over a month since Produce 48‘s temporary group IZ*ONE sadly disbanded as scheduled, but fans aren’t taking the split lying down. In fact, a group of fans in South Korea has been organizing the Parallel Universe Project, which has already raised millions of dollars in the hope of relaunching IZ*ONE with all 12 original members. In a new interview with Doyouram on YouTube, the head of the Parallel Universe Project revealed how discussions with the members’ agencies are going now.

The Parallel Universe Project head first explained how the campaign team came together. Alongside combining fifteen IZ*ONE fanbases from the popular Korean community website DC Inside, they enlisted the help of IZ*ONE fans who are currently working in investment funds and strategy departments for major Korean entertainment companies. “We gather all these experts,” says the head “and put together professional, well-organized material to present to the entertainment labels in order to persuade them.”

So far, the Parallel Universe Project has raised a staggering ₩3.24 billion KRW (about $2.91 million USD) from around 20,000 fans on the Korean crowdfunding platform Wadiz, but the members of the campaign team are using all their own money for materials, venue rental, printing, and meetings. But how are those meetings going?

While it may sound surprising that a fan-organized team could have the power to relaunch a group, the head of the Parallel Universe Project revealed that they actually have been in discussion with the former IZ*ONE members’ agencies. In fact, the CEO of one member’s agency has actually been in contact with the Parallel Universe Project team since before the campaign even started.

The Parallel Universe Project head explained that they’re able to directly contact this CEO, though they didn’t reveal which agency they belong to. As such, it seems that at least one company is firmly on board.

Another expert on the Parallel Universe Project team also works for an entertainment label, representing the campaign’s position. The head described the insider as a “big sunbaenim” who delivers their opinions and proposals to each agency’s CEO, then receives the agencies’ responses.

As for the rest of the agencies, the Parallel Universe Project head revealed that things are going in a “positive” manner, and the project is “definitely working out in [the] direction” of all 12 members relaunching together as IZ*ONE. That said, he also clarified, “It’s not like everything is resolved now at this point. It’s not an entirely optimistic situation yet.” 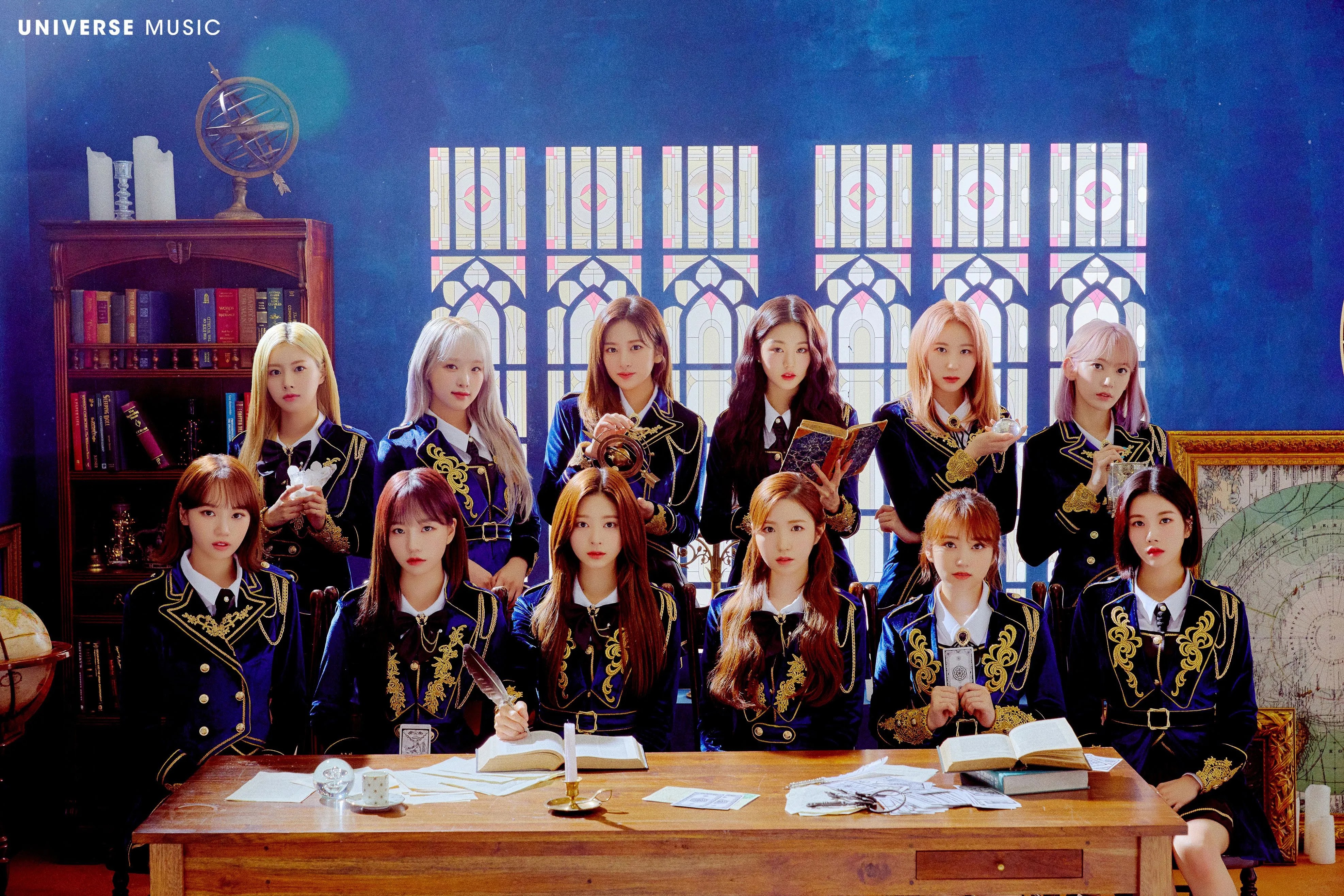 While it’s likely that some of the former IZ*ONE members’ individual agencies will be resistant to reforming the group when they plan to debut the members in their own rookie groups soon, the Parallel Universe Project head explained that the campaign is keeping that in mind. Expecting to have trouble re-recruiting at least 2 or 3 members, he stated, “We are exploring a variety of ways that work for each member to proceed this project in a practical manner.”

Wrapping up, the head of the project also sent a message to any IZ*ONE members who may have been watching his interview. “I know they’re pursuing their own personal dreams and what they hope for,” he stated, “But there are many fans out there rooting for them.” He went on to say, “I just hope IZ*ONE members remember that there are lots of fans who haven’t given up and continue to root for them.”